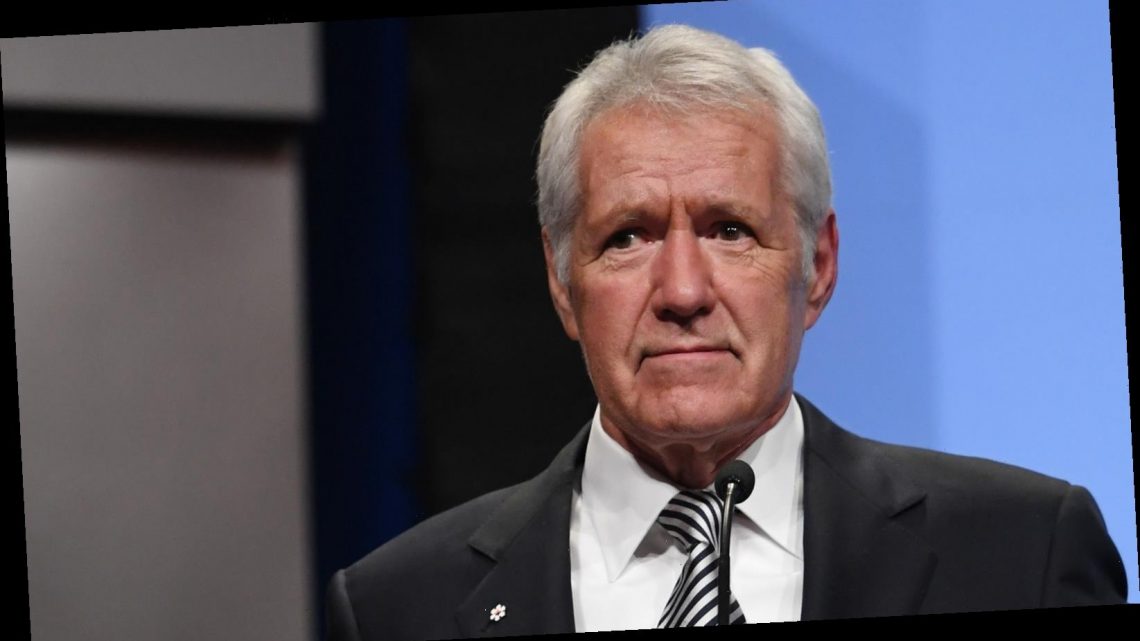 We all miss beloved Jeopardy! host Alex Trebek. That’s why it is such a treat to see him hosting his final episodes of the iconic game show, which he taped just before his death. Of course fans will recall Trebek passed away in November after a brave fight with pancreatic cancer.

A poignant clip from Monday’s episode was shared on the Jeopardy! Instagram page along with the caption, “Extending the ‘season of giving’ into 2021.” And isn’t that the truth, with CNN reporting all of Trebek’s final episodes will air this week.

In the clip, Trebek refers to when he urged viewers to “take a moment to give thanks” on Thanksgiving (via Today). He now had a different message to share with people — and one can’t help but wonder if he knew his words would mark one of the last times he spoke to his devoted audience, as the context would be so very important and memorable during these very difficult times.

“Now today, a different kind of message,” Trebek would start his monologue at the beginning of one of his last Jeopardy! episodes. The longtime host then went on to say, “This is the season of giving. I know you want to be generous with your family, your friends, your loved ones, but today I’d like you to go one step further.”

Trebek elaborated, “I’d like you to open up your hands and open up your heart to those who are still suffering because of COVID-19. People who are suffering through no fault of their own. We’re trying to build a gentler, kinder society.” The universally-respected quiz master left us with this final thought: “And if we all pitch in just a little bit, we’re gonna get there.”

According to Jeopardy!‘s executive producer, Mike Richards, that Trebek was able to tape these final shows required a “herculean” effort, for which we are so very grateful.