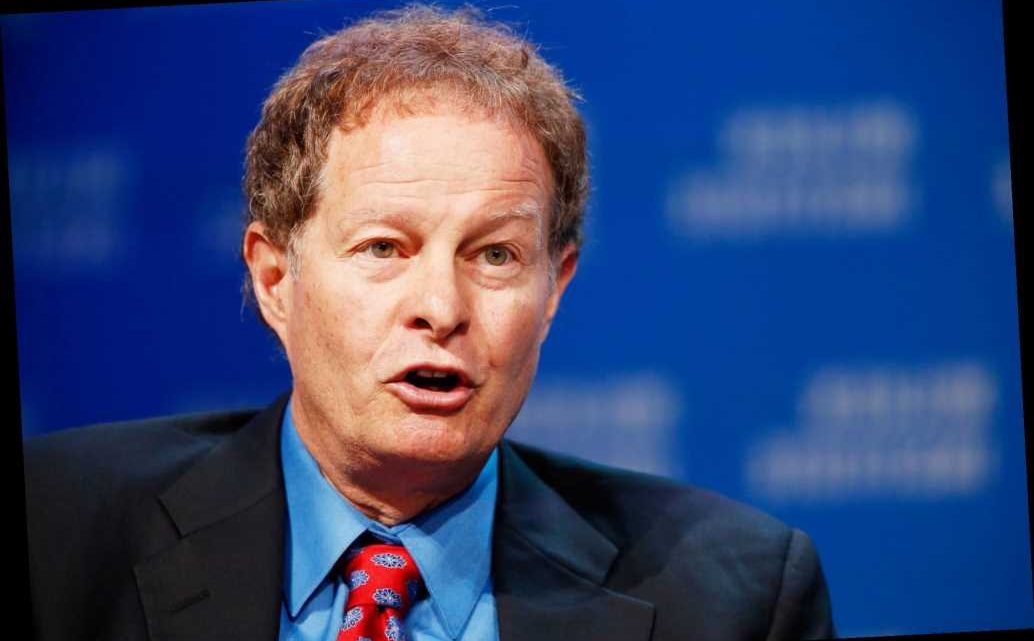 Whole Foods CEO John Mackey has come under fire for his comments regarding what he believes is the "best solution" for the health of Americans.

In a recent interview with Freakonomics Radio, the 67-year-old businessman told host Stephen J. Dubner that the key to keeping Americans in good health is to live healthier lifestyles, including eating better, CNBC reported.

"I mean, honestly, we talk about healthcare. The best solution is not to need healthcare," Mackey said.

"The best solution is to change the way people eat, the way they live, the lifestyle, and diet." he added. "There’s no reason why people shouldn’t be healthy and have a longer health span. A bunch of drugs is not going to solve the problem.”

Mackey, who co-founded Whole Foods in 1980, reportedly claimed during the interview that 71% of Americans are overweight, while 42.5% are obese. "Clearly, we’re making bad choices in the way we eat,” he said. "It’s not a sustainable path. And so, I’m calling it out.”

A representative for Whole Foods did not immediately respond to PEOPLE's request for comment.

Many people on social media were quick to condemn Mackey's comments as out of touch and ignoring the various reasons people would need healthcare that don't have to do with diet and exercise. Mackey is no stranger to calling on Americans to eat healthier rather than rely on healthcare. In 2009, he advocated against the Affordable Care Act (better known as Obamacare) in an editorial for the Wall Street Journal, titled "The Whole Foods Alternative to ObamaCare."

"Rather than increase government spending and control, we need to address the root causes of poor health," he wrote. "This begins with the realization that every American adult is responsible for his or her own health."

He added, "We should take that responsibility very seriously and use our freedom to make wise lifestyle choices that will protect our health. Doing so will enrich our lives and will help create a vibrant and sustainable American society."

According to the Centers for Disease Control and Prevention, four of the top ten leading causes of deaths in Americans per year — heart disease, stroke, diabetes and kidney disease — are all related to healthy eating.

The other six causes — cancer, accidents, respiratory diseases, Alzheimer's, influenza and pneumonia, and suicide — have no direct relation to one's food habits.