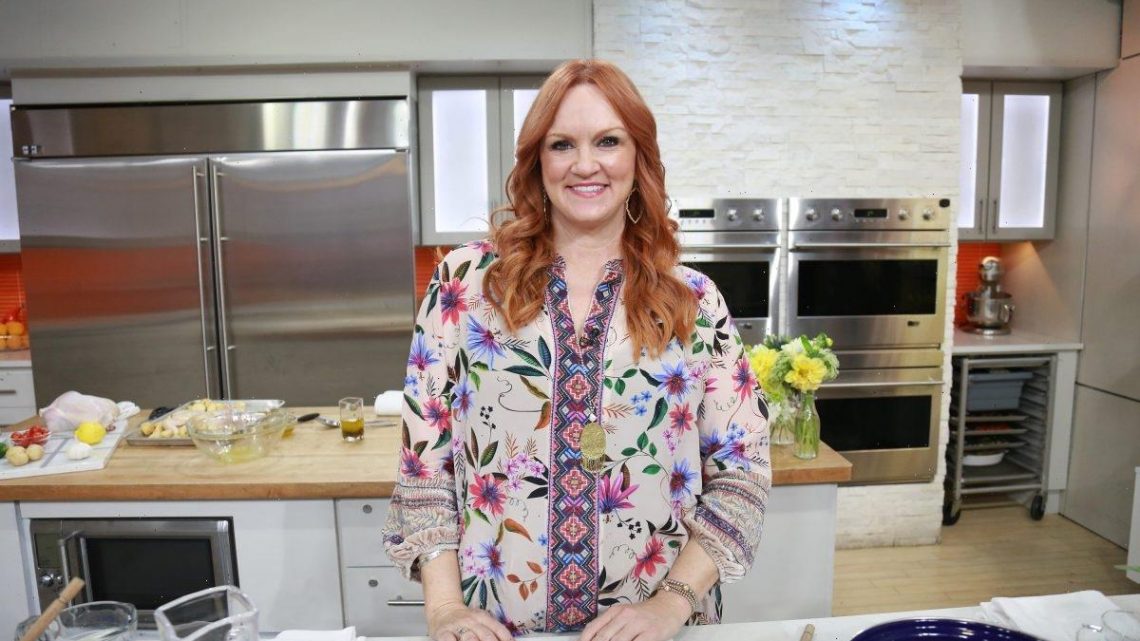 Ree Drummond has developed the dreamiest dessert — and it’s just three ingredients! The Pioneer Woman star shared her recipe for an easy icebox cake that you can quickly assemble and then chill in the refrigerator. It’s a perfect make-ahead cake.

Ree Drummond’s icebox cake is so simple to make

Drummond demonstrated how to make her easy dessert on The Pioneer Woman cooking show. “Three ingredient icebox cake — one of the main ingredients of this cake is cream,” she explained. “That’s why I’m using the whole carton.”

She combined the heavy cream and powdered sugar in a stand mixer and whisked the ingredients together “until it’s totally whipped and light.”

She continued to layer the cake, adding another third of the cream, placing the rest of the cookies in a layer, and topping it with the remaining whipped cream. Then she sprinkled the cookie crumbs over the top of the dessert.

Drummond covered the cake with plastic wrap and placed it in the refrigerator for at least six hours. Once completely set and chilled, she removed the plastic wrap and ran a knife along the edge of the cake before releasing the side of the pan.

“It looks like a creation from a bakery,” she said as she sliced it and placed a piece on a plate. “Isn’t that just amazing? I’d say this is worth the wait.”

The full recipe is on the Food Network website.

Ree Drummond has a fruity icebox cake made with fresh berries

“We all know and love icebox cakes and this one uses a frozen pound cake from the supermarket,” she explained on The Pioneer Woman cooking show.

Drummond sliced a thin layer off the top of the cake, crumbled it, and toasted it in a pan with melted butter. She sliced the remaining pound cake into three layers.

“So this cake has delicious layers and I need to make a blackberry layer,” she noted as she cut fresh berries in half and placed them in a bowl with blackberry jam, lemon zest, and juice.

Similar to her traditional icebox cake, Drummond whipped cream and powdered sugar together until it formed firm peaks.

‘The Pioneer Woman’ star called her icebox cake ‘a dream’

The Pioneer woman star assembled the layers, beginning with a piece of cake placed in the bottom of a plastic wrap lined pan. She spread a third of the blackberry mixture over it, then whipped cream, and repeated the process with layers of cake, blackberries, and whipped cream.

She wrapped the cake with plastic wrap and refrigerated it for 8 hours. After removing the cake from the pan, she sprinkled the toasted cake crumbs over the top and added some whole fresh berries as a garnish.

“You would never know we started with a store-bought frozen pound cake,” Drummond said. “This is a dream.”’

You can find the full recipe on the Food Network website.