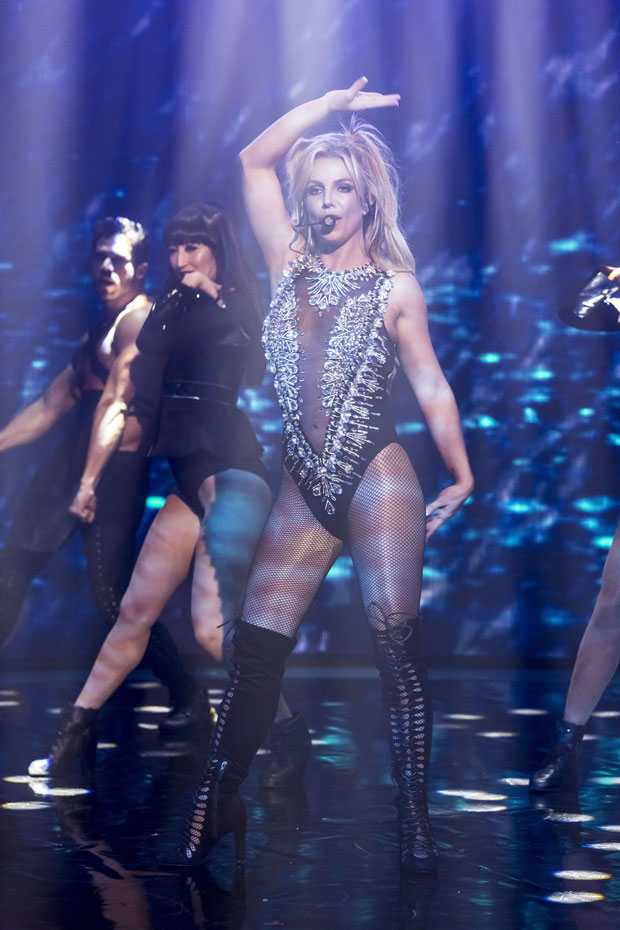 The insider also explained that Jodi “wants to be there” for Britney. “Jodi hasn’t decided what’s going to happen about getting her own security. She doesn’t want to quit. She’s invested in Britney and feels bad for her,” the insider explained. “When someone’s that fragile and everyone’s dropping around them it’s not healthy for Britney either. She wants to be there for her and does genuinely care. Jodi is working hard to get Britney to the point of ending her conservatorship.”

As fans would know, this comes just a few days after a judge denied Brit’s request to remove her father Jamie Spears as the co-conservator of her conservatorship. When she addressed the court for the first time ever, Britney compared her father to a “sex trafficker” who “loved” having control over her. In the wake of the court appearance, Jodi’s lawyer Lauriann Wright released a statement on behalf of her client. 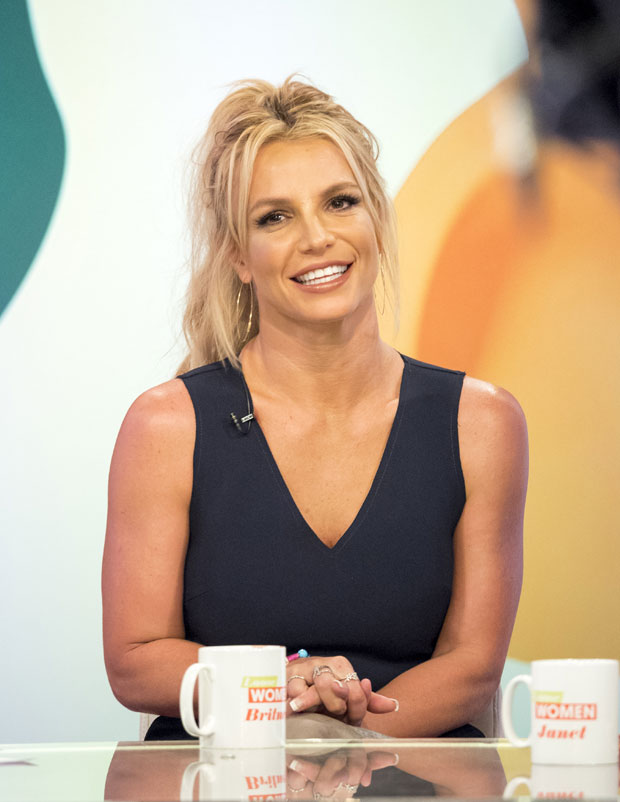 “I can state unequivocally that Jodi Montgomery has been a tireless advocate for Britney and for her well-being,” she said on June 30. “While she does not control Britney’s financial assets, she is responsible for her personal care, and if Britney wants any issue brought up to the court, Ms. Montgomery is and has always been ready, willing, and able to do so.”

During the June 22 hearing, Britney said she “lied and told the whole world ‘I’m OK and I’m happy’ … I thought I just maybe if I said that enough maybe I might become happy, because I’ve been in denial. I’ve been in shock. I am traumatized. You know, fake it till you make it. But now I’m telling you the truth, okay? I’m not happy. I can’t sleep. I’m so angry it’s insane. And I’m depressed. I cry every day.”

If you want a quirky staycation, you can stay in a stable… with a horse
Entertainment