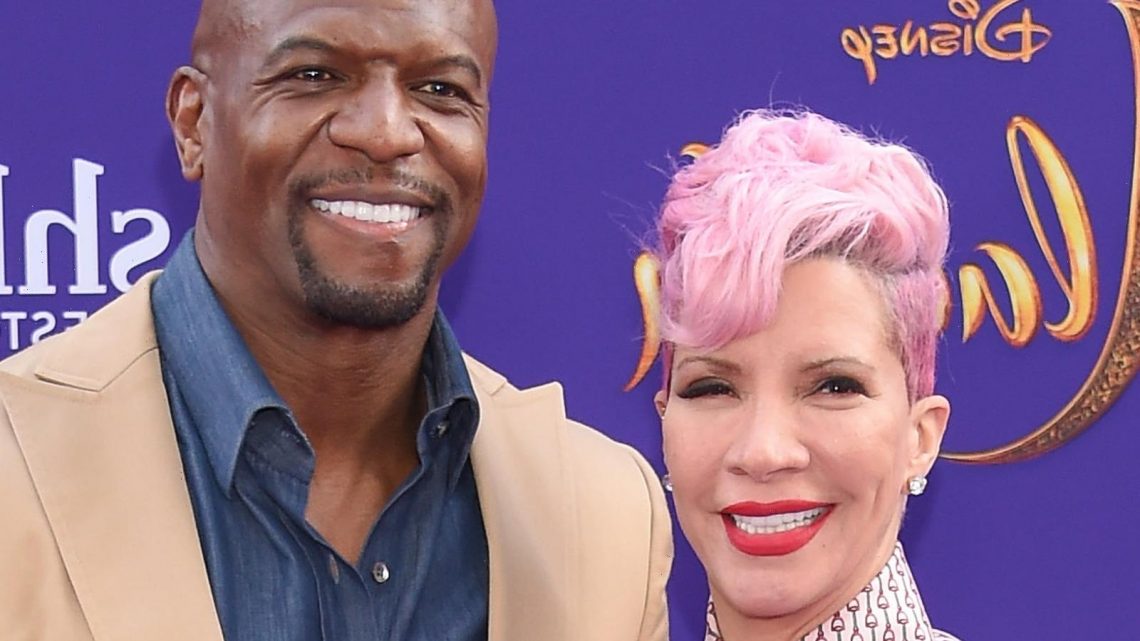 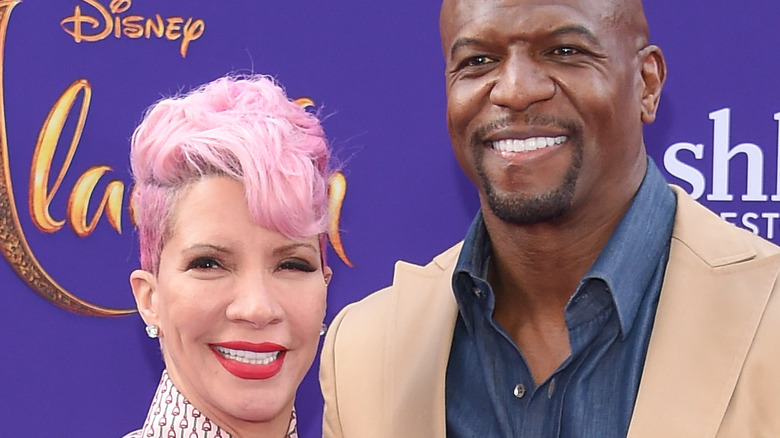 The master of pec popping, and star of “Brooklyn Nine-Nine,” Terry Crews knows how to get crowds cheering as the host of “America’s Got Talent.” The actor is known for his quick comebacks and smooth dance moves on the show that will end after its eight-season run (per Variety).

Despite his prosperous career, Crews, who received a star on the Hollywood Walk of fame in July 2021, faced a scary situation early in the pandemic when his wife was diagnosed with breast cancer (via the Los Angeles Daily News). “We had the most crazy scary news a month before the world shut down. My wife was diagnosed with breast cancer,” he told James Corden on an episode of “The Late Late Show with James Corden.”

The news shook Crews, who was instructed by Rebecca King-Crews to be her rock during a scary time. “I said, ‘I need you to be strong for me,’ and he said, ‘Okay’ and hugged me, but I think he needed that hug,” she told People.

Terry Crews opened up to Corden about his wife’s breast cancer diagnosis. 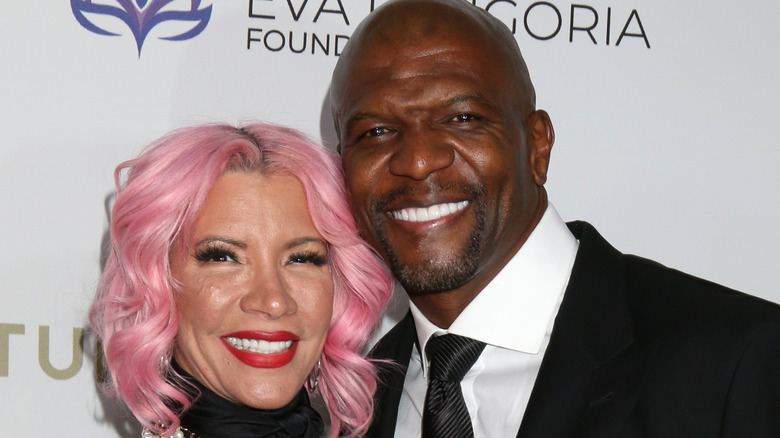 When the actor’s wife, Rebecca King-Crews, was diagnosed with cancer in 2020, former linebacker Terry Crews told James Corden on “The Late Late Show with James Corden” he felt like their “world came tumbling down.” One month before the world closed due to COVID-19, King-Crews elected to be proactive and get a double mastectomy. The star of “Everybody Hates Chris” and “White Chicks” told Corden, ” To see the courage that this woman had was just inspiring to me and it blew me away.”

King-Crews joined her husband in the conversation with Corden to share that doctor’s caught her Stage 1 breast cancer early and she’s now cancer-free. And like any good spouse, Crews was by her side to help her during her recovery.

“With the courage that she had it really just made me more thankful for what we have,” Crews told Corden. ” I mean even with COVID and the fact that — basically, the world stopped — but I got to be her nurse which is incredible man. No other time would I have been able to do that.”

Quarantine and cancer have only strengthened their relationship. In a July Instagram post, Crews shared his love for his soulmate. “32 Years ago today I married my best friend. The kindest most beautiful woman I had ever seen. I love her more and more each day. We grew up together and there is no me without you,” he wrote in the caption.

La Roche-Posay Products That Are Worth The Hype