Taika Waititi: ‘As someone who feels a real ownership of Kate Bush music… I’m annoyed’ 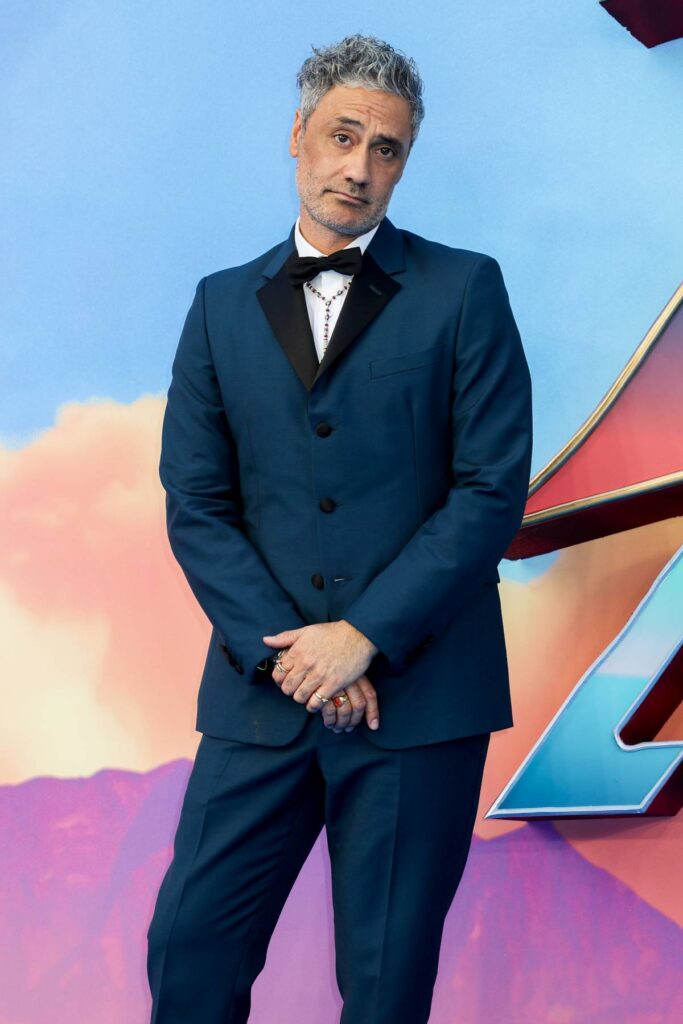 Taika Waititi feels very strongly about music. That’s not unusual, many people do. But Taika is known for his dedication to it. He sold himself into the director’s chair on Thor: Ragnarök by putting Led Zeppelin’s Immigrant Song on his sizzle reel and then spent the entire production trying to convince the band to give them the rights for it. It almost pushed back their opening because, allegedly, Taika wouldn’t open the movie without it. Must be nice to have Mouse money to make those kinds of demands. When the Thor: Love and Thunder teaser came out, the recognizable guitar of Sweet Child of Mine from Guns N’ Roses appeared almost like a guest star. While being interviewed by NME, Taika was asked if he thought G N’ R would get the Kate Bush treatment with Love and Thunder. Taika responded by saying that Stranger Things “ruined” Kate Bush. With what I can only assume was a fist clenched and raised to the sky he clarified that while he loved the show, “these kids” don’t get Kate Bush because they never listened to her before the show and only Taika knows the real Kate Bush – or something like that.

Love and Thunder do for GNR what Stranger Things did for Kate Bush
You mean how they ruined Kate Bush? I love that show, but as someone who feels a real ownership of Kate Bush music… I’m really annoyed! I’ve become one of those old arseholes who’s like: ‘These kids never listened to Kate Bush, they’ve heard one song on a TV show! They don’t know Kate Bush! I know Kate Bush!’

Christian Bale said you were supposed to have a Kate Bush dance scene in Love and Thunder?
Before Stranger Things! Yeah, there were a bunch of Kate Bush songs I wanted to have in there. We were gonna have ‘This Woman’s Work’, which was gonna be great for [a scene with] Natalie Portman’s character. There was actually gonna be a lot of ABBA in the film as well…

What would your Love and Thunder cut look like?
I’d say my cut would probably have a few more jokes in there. There might be a couple of deleted scenes but as I always say, a scene is deleted because it’s not good enough to be in the film. I think the deleted scenes section on the DVD, not that they use them anymore, should just be a list of the scenes and no links so you can’t click on them!

Most outlets are going with Taika’s comments about Kate Bush being a joke. I’m sure he was being cheeky, but I’ll bet you there was truth to his words. I think if he was truly joking, he wouldn’t have qualified that he loved the show. Plus, I’ve read similar comments from people around Taika’s age believing they had ownership to Kate’s music, just like he did. But that’s not how music works. It touches people for many reasons at different times and nobody gets to dictate whether a person’s feelings about a song are valid. There are songs from my own generation that I didn’t ‘get’ until now for whatever reason. Music is art and it speaks to all of us when we are open to hearing it.

I’m a little curious about this Kate Bush dance party that they talk about in the second question. I wonder if that’s where Taika’s annoyance truly comes from. Did he want to be the person responsible for putting Kate back on the musical map? Did he fantasize about reintroducing the world to her and Stranger Things stole his *ahem* thunder? Because I have news for everyone getting credit: Kate Bush is why her music is trending with the new generation. End of. Fortunately, she has almost $3M in new royalties to keep her company while these boys duke it out for who ‘gets’ her more.

But then Taika’s director cut responses are cranky too. Maybe wedding planning is stressing him out. 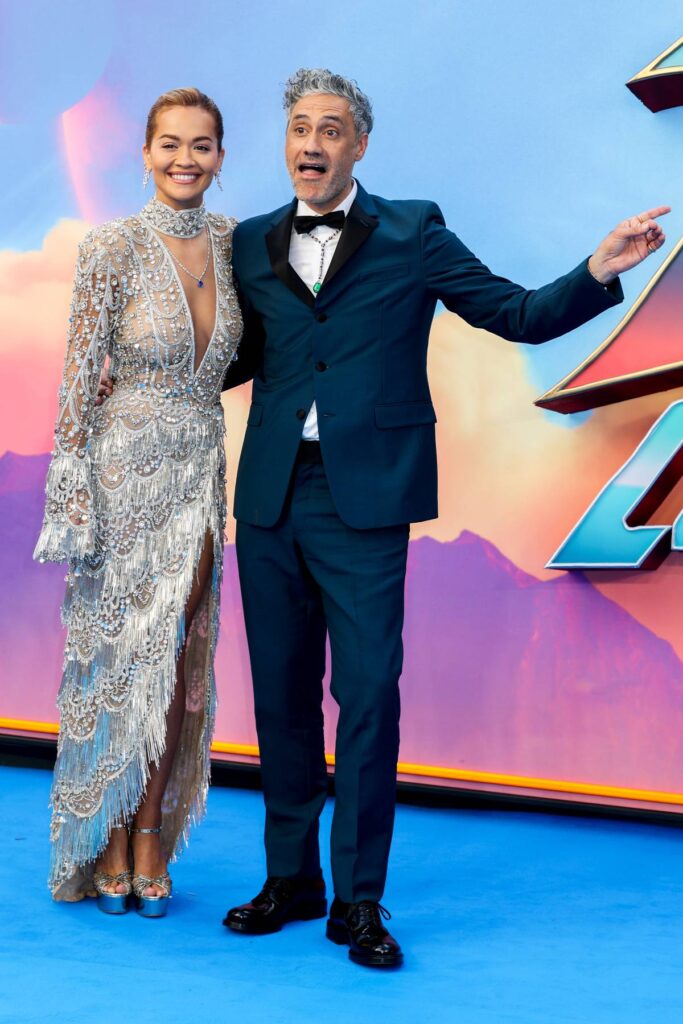