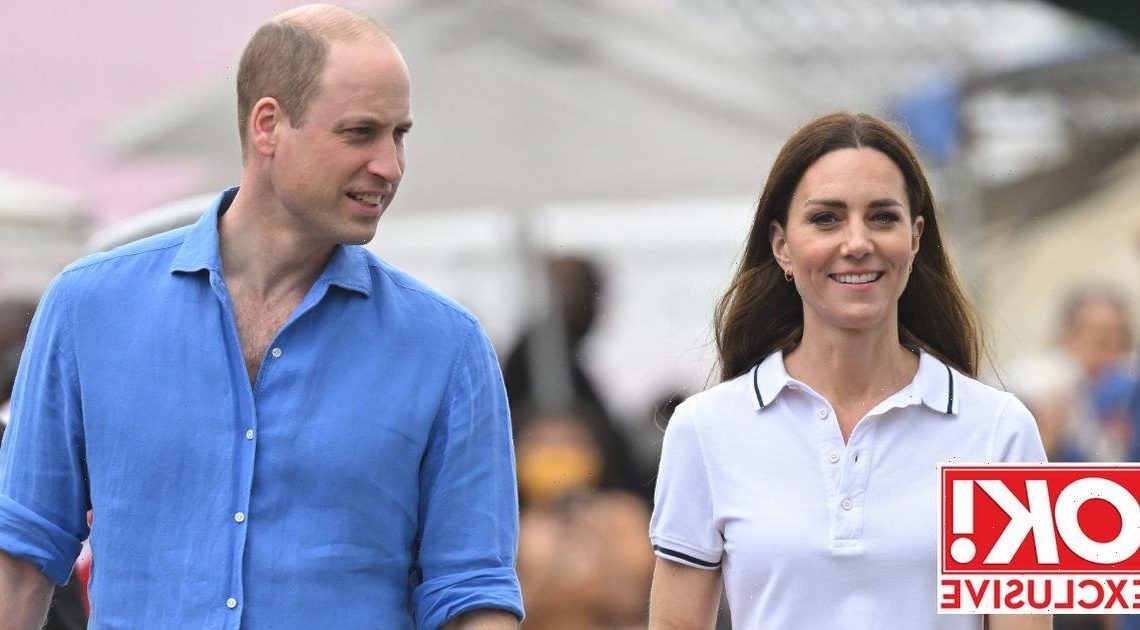 Inside Kate Middleton’s summer plans: sailing trips and beach days with the kids

The Duke and Duchess of Cambridge have had an extremely busy year, attending more official engagements, tours and public appearances than ever as the Queen scales back her duties.

So the couple are no doubt looking forward to some time away from the limelight in the coming weeks, as they take the summer off to spend some quality time with their children, George, Charlotte and Louis.

Eight-year-old George and seven-year-old Charlotte finished their studies at Thomas’ Battersea recently, and have two months off before they move to their new school, while four-year-old Louis’ nursery school, Willcocks, finished just days earlier.

This summer is said to be a particularly important one for Kate and William, as they prepare their young brood for their upcoming move from Kensington Palace to the Windsor Estate in the autumn.

And according to royal expert Katie Nicholl, it’s likely that the couple will decamp to their Norfolk residence, Anmer Hall, on the Queen’s Sandringham Estate, for much of this period.

“I expect that we’ll see them spending time at Norfolk because that’s what they do every year,” she says, speaking exclusively to OK!. “They’ve always enjoyed their ‘bucket and spade’ days on the beach together and are partial to a sailing trip.

"Kate taught William and all of the little ones to sail, so I imagine they’ll be practising. The children can run freely in the huge wide open spaces and they can enjoy picnics with the various friends the Cambridge’s have down there.

“So, I think even though their brand new life in Windsor is about to begin, their summer on the coast will provide a sense of normality.”

There’s also a chance that they will pay a visit to the Queen at her Scottish residence in Balmoral, and given that Kate and William haven’t been abroad much in recent years, it’s rumoured that they are also planning a holiday to one of their favourite places – Mustique.

The idyllic Caribbean island is popular with the rich and famous thanks to its privacy, peace and tranquillity, with a no fly zone established over the island – Princess Margaret was one of the first members of the Royal Family to fall in love with it, back in the 1970s.

And it seems the Cambridges have also fallen for its charms, visiting first in 2008 and returning regularly since. They last jetted out there in the summer of 2019, when they celebrated Prince George's sixth birthday at the stunning Villa Antilles, owned by a friend of Prince William’s, which usually costs guests as much as £27,000 a week.

Whatever their plans, Katie Nicholl says it will be a welcome break for the Cambridges ahead of a period of big change.

“They will be experiencing a significant amount of changes in the coming weeks; as well as moving to Windsor, George, Charlotte and Louis are all set to enrol at brand new schools, which is understandably a daunting concept.

"But they’re a very adaptable family so I’m sure they’ll welcome any and all new opportunities. I think Kate and Will will view these changes as the start of a brand new adventure and a very exciting time for the family.”

Taika Waititi: ‘As someone who feels a real ownership of Kate Bush music… I’m annoyed’