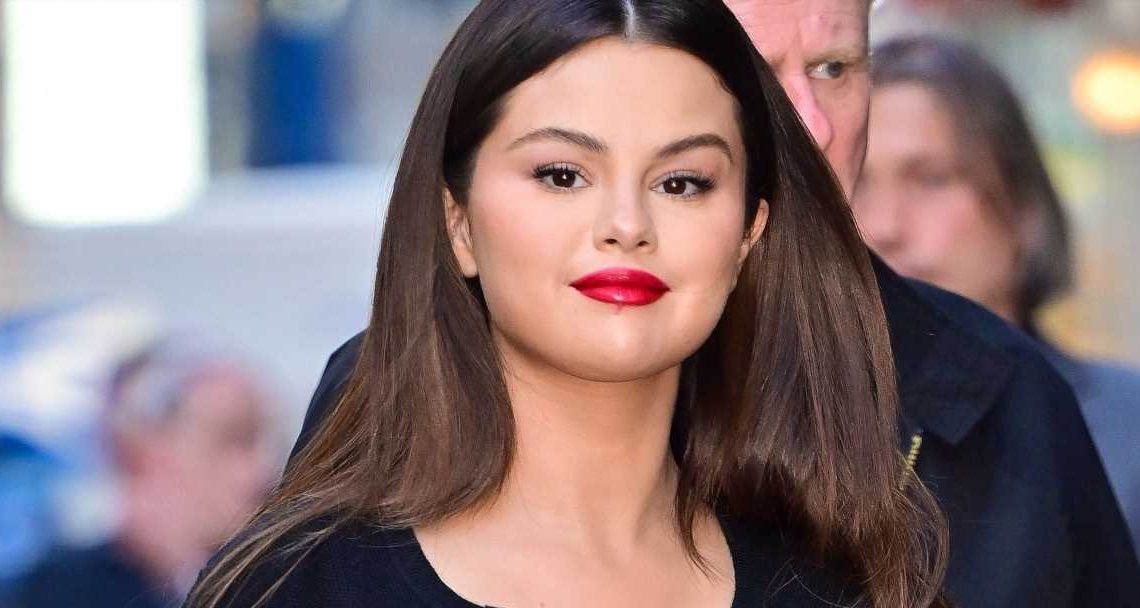 Selena Gomez posted a jokey video about drinking on TikTok, where she mock-showed dismay when Dr. Dawn Bantel cited the CDC’s definition of heavy drinking as eight drinks or more for women per week. But one user took the joke seriously—and prompted Gomez to set the record straight that, no, she doesn’t actually drink that much, especially following her kidney transplant and lupus diagnosis.

The user wrote in a now-deleted comment, “So one of your best friends gives you her kidney and you continue to drink excessively. Damm [sic] selena.”

Gomez wrote back, “It was a joke ass.” A Selena Gomez fan account took a screenshot and posted it before the comment was erased.

#duet with @drdawnbantel it’s a joke

Selena Gomez responded to the rumors in her latest TikTok. pic.twitter.com/DTnyGTwncL

Gomez’s caption now clearly identifies the video as a joke too: “#duet with drdawnbantel it’s a joke” for anyone who remains unsure.

Gomez spoke to ELLE in September about how she persevered through all the health and relationship struggles she faced both publicly and privately over the last couple years.

“My lupus, my kidney transplant, chemotherapy, having a mental illness, going through very public heartbreaks—these were all things that honestly should have taken me down,” she started. “Every time I went through something, I was like, ‘What else? What else am I going to have to deal with?’”

She then told herself, “‘You’re going to help people.’ That’s really what kept me going. There could have been a time when I wasn’t strong enough, and would have done something to hurt myself.”