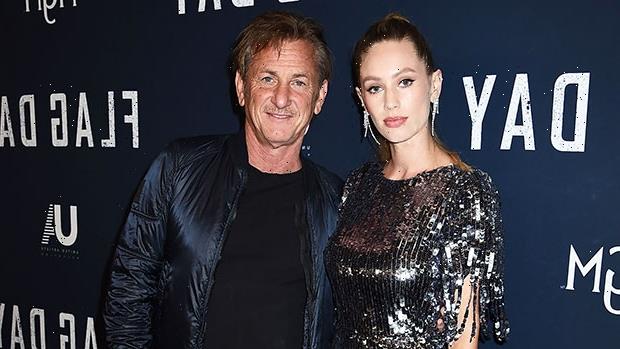 Dylan Penn was stunning in silver on Wednesday when she joined her father Sean Penn at a charity event in Miami. See photos of her gorgeous gown here!

Like father and mother! Dylan Penn looked absolutely stunning at her dad, Sean Penn‘s charity event on Wednesday. The 30-year-old actress joined her father in an event to benefit his relief fund CORE’s Crisis Response Programs in Latin America in Miami, in photos you can see here. For the Soho Beach House-held event, at which Leonardo DiCaprio and Marc Anthony were also in attendance, Dylan looked like a spitting image of dad Sean, 61, and mom Robin Wright, 55, rocking a gorgeous, ’70s-style silver lamé halter gown, which cinched at her waist and had a sexy thigh slit.

The model continued with the disco theme with ankle strap, silver platform heels, wearing her light blond locks up in a high tousled ponytail and donning subtle, yet glowing, glamorous makeup. 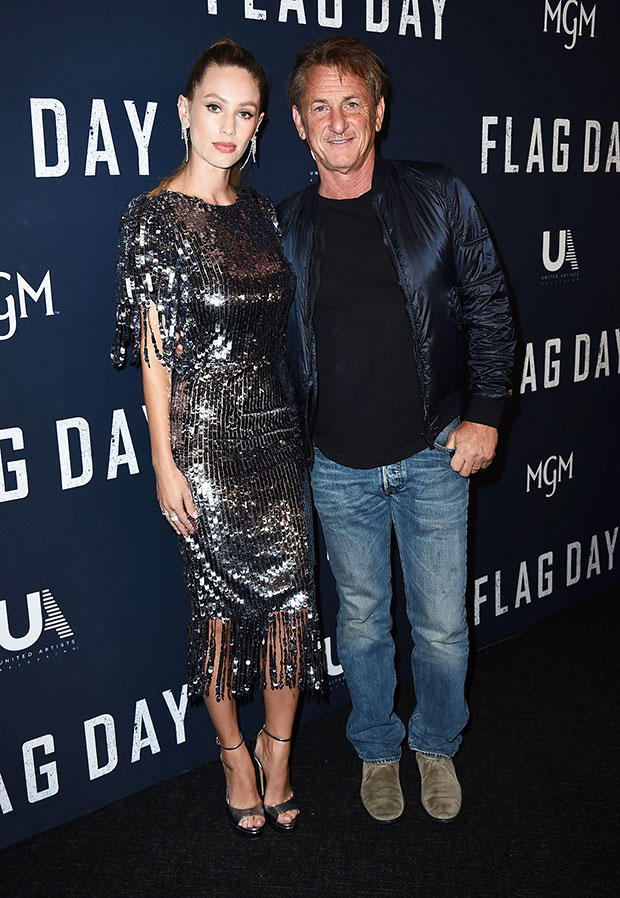 Dylan is known for her knockout styles. On August 19, the blonde beauty was spotted again with her dad on their way to film an appearance on The Late Show With Stephen Colbert ahead of the release of their new film Flag Day. While Sean opted for a simple, dapper suit, Dylan rocked a little black dress, channeling chic ’60s style with black pointed heels and an elegant top bun. Dylan stars opposite her father and brother, Hopper, 28, in the drama flick which Sean also directed. The film was released on August 20.

Sean Penn — Pics Of The Actor 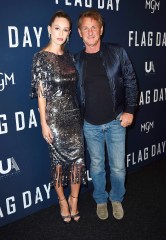 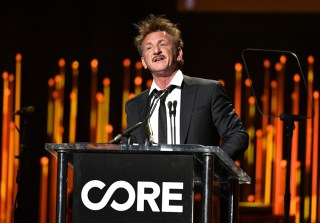 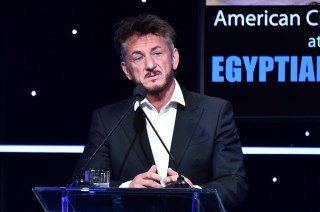 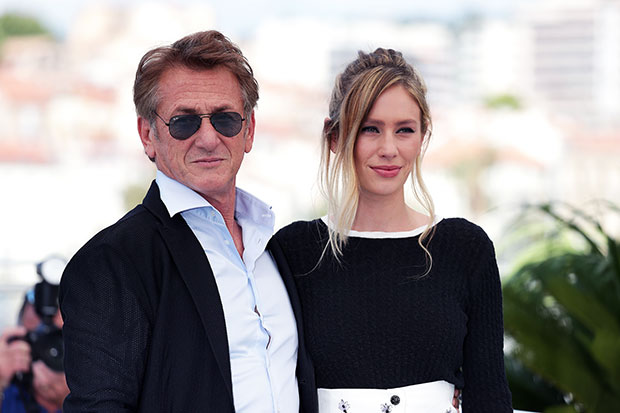 Flag Day marks the first movie Dylan has starred in with Sean. Also in August, the father-daughter duo spoke with Variety about the “intensity” of working together at the film’s premiere in Los Angeles. “Rarely have I ever had an actor’s face dominate what I was reading on the first read of the script, and Dylan’s face was imprinted on it by page 30,” Sean told the outlet.

Dylan added, “The intensity was what I expected, but the playfulness of working with him as a director and as a co-star was really surprising and a relief at the same time.” She continued, “Playing off of him as another actor is really easy because he gives you a lot to work with.” Sean revealed that he and his daughter infused parts of their dynamic as father-daughter into the otherwise serious roles.