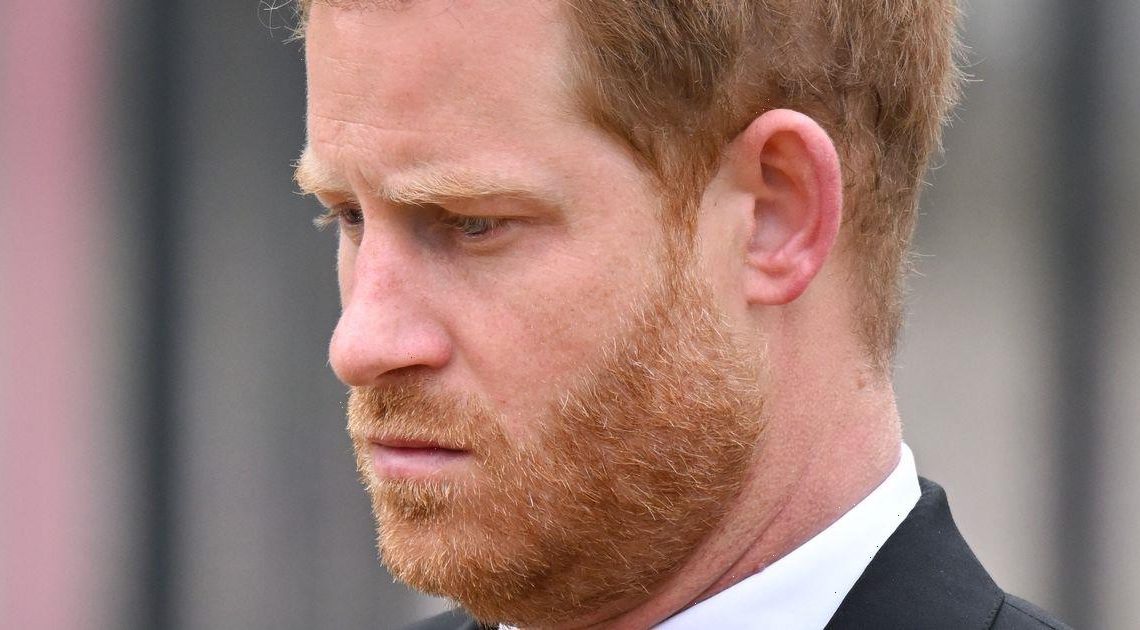 The Duke of Sussex’s tell-all memoir has been given away for free by Amazon, in a bold move by the retailer.

This is despite the controversial book, which is entitled Spare, not being due for release until early next year.

Royal fans will need to be quick to make use of this discount, which is available when signing up for a free trial of Amazon’s audiobook app Audible.

However, users will need to cancel the free trial to ensure they are not charged for the audiobook when it is officially released.

Those wanting a hard copy of the book will also be able to take advantage of the retailer’s discounts, with the price reduced to just £14 – down from £28.

Meanwhile, a CD version of the audiobook has also been heavily discounted and is currently on Amazon’s website for £19.95.

However, Amazon is not the only store to drastically reduce the price of the unreleased book.

Waterstone’s, one the nation’s biggest bookshops, has already halved the price of Prince Harry’s memoir with a discount sticker visible on the cover.

The 416-page-long book is rumoured to feature explosive insights into Prince Harry’s feud with his elder brother, Prince William.

The memoir is also meant to heavily criticise other senior members of the Royal family.

However, Penguin Random House have stood by the book, calling it “raw” and say that the Duke has “unflinching honesty”.

When the memoir was announced, a spokesperson for the publisher said: "It was one of the most searing images of the twentieth century: two young boys, two princes, walking behind their mother’s coffin as the world watched in sorrow—and horror.”

"As Diana, Princess of Wales, was laid to rest, billions wondered what the princes must be thinking and feeling—and how their lives would play out from that point on.”

“For Harry, this is that story at last.”

Whilst the book is not out until January 10, Royal fans will be eager to watch The Sussex’s upcoming documentary.

The series, which will air next month on Netflix, will follow the couple as they prepare for the Invictus Games – a passion project of the Duke’s.

Despite fears that the series would be pushed back after the death of Queen Elizabeth II, the series is rumoured to be available on the streaming site from December 8.

Though the documentary has had to make “extensive cuts” following the late monarch’s passing, meaning that the controversial series will also focus on the couple’s love story.