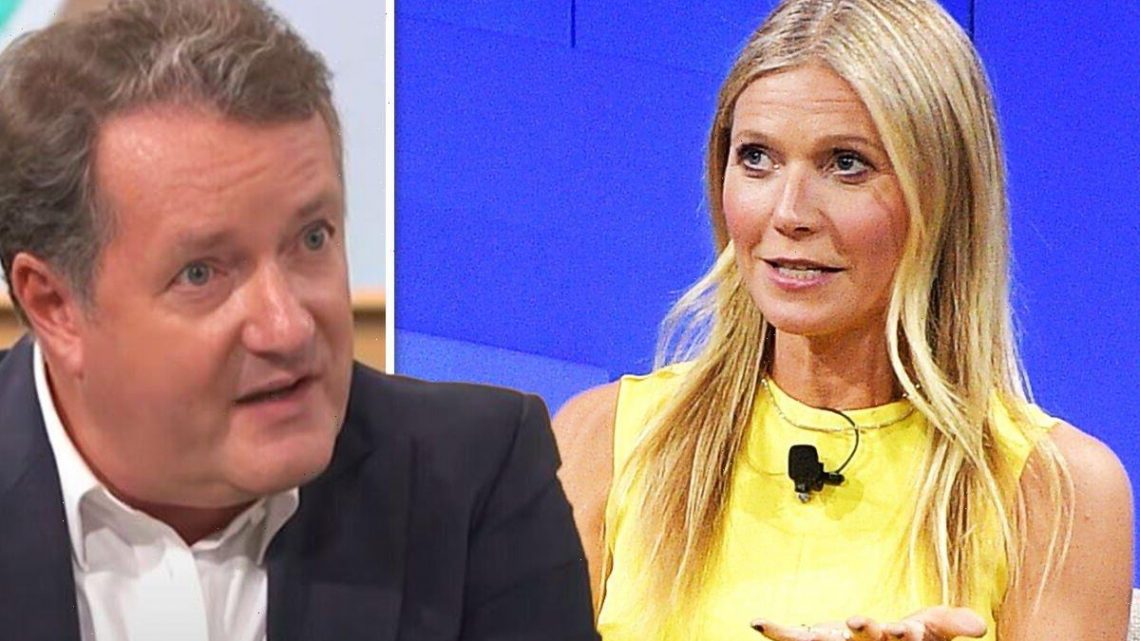 Piers Morgan has responded after Gwyneth Paltrow’s lifestyle brand Goop shared content referring to men in unusual ways. One article branded men “penis-bearing people”, while another called them “the people with a prostate”. However, both the tutorial and article don’t feature a byline, so the extent of the actress’s involvement with creating the content is unknown.

A penis-bearing person is called a MAN

Not one to hold back, Piers waded into the woke row, branding the alternative titles”absurd”.

“A penis-bearing person is called a MAN.

“And I say this with some confidence as someone who bears one,” he added, according to The Sun. 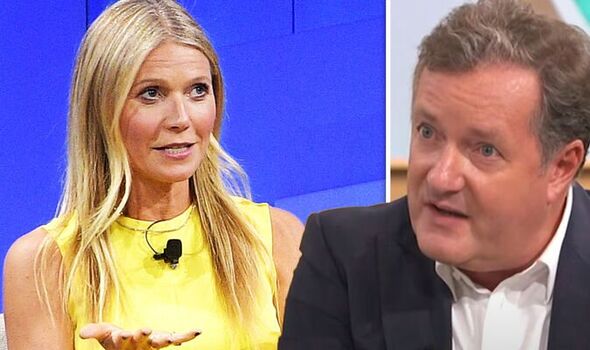 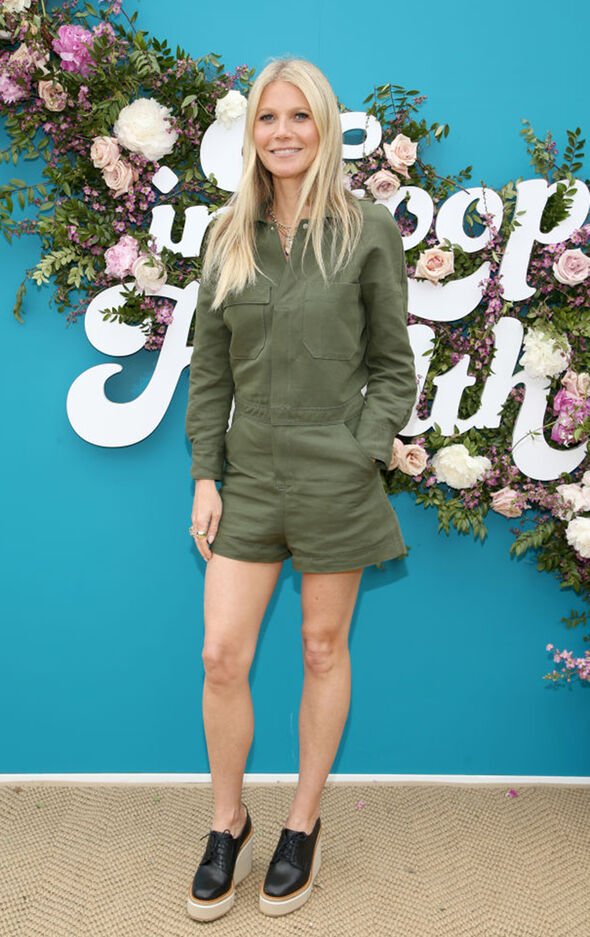 The publication added that his TalkTV colleague Mike Graham said that the phrasing “doesn’t make sense”.

He added: “I suppose we can’t expect any better from a woman that made candles out of the scent of a vagina.”

He claimed that the star was “too woke” for her ex-husband Chris Martin, who she “consciously uncoupled” from in 2014.

Neither of the Goop articles have a byline, so it is unknown how much the actress was involved in writing and creating them. 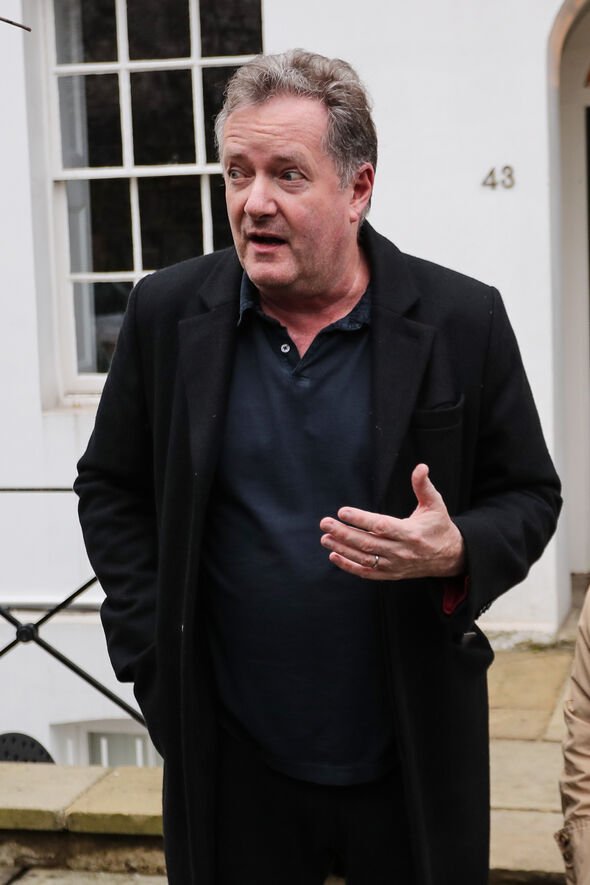 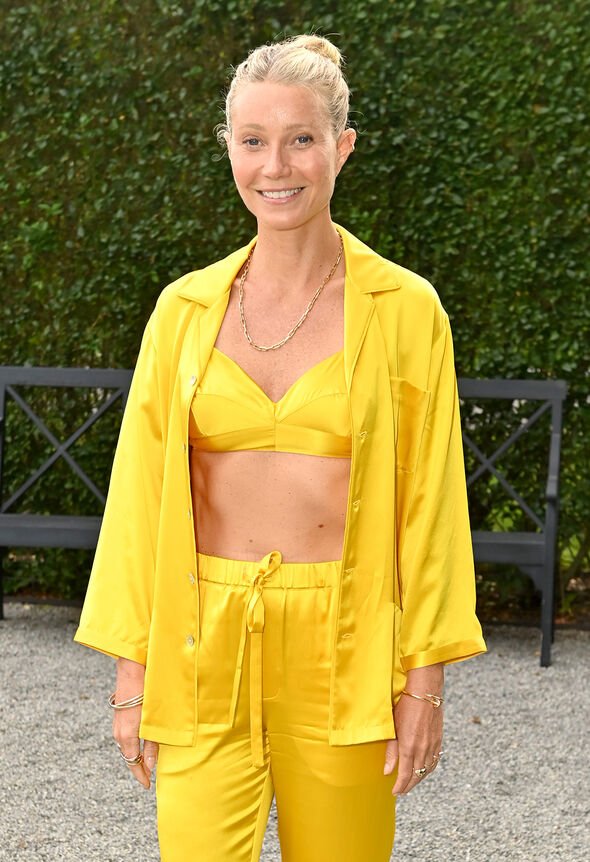 It comes after the Shakespeare in Love actress filmed herself in the shower earlier this month to advertise a hair kit, which critics have branded “outrageously expensive”.

Donning a white bikini, Gwyneth filmed herself in the shower as she massaged the brand’s Himalayan Salt Scalp Scrub shampoo, combined with a GoopGlow hair serum, into her blonde locks.

The former actress grinned as she lathered up the product and rubbed it into her hair.

In 2020, Gwyneth sparked a frenzy after releasing a candle on her Goop site which cost $75 and was called This Smells Like My Vagina.

It claimed to have included notes of “‘geranium, citrusy bergamot, and cedar absolutes juxtaposed with Damask rose and ambrette seed.”

Following its success, the star released a candle which supposedly smelt of her orgasm.

After the 49th anniversary of Roe vs Wade in January, the star issued a third candle titled, Hands Off My Vagina.

She told presenter Jimmy Fallon at the time: “You know, I think we are very pro-woman at Goop, obviously, and we really do believe that women should have agency to make whatever choice they wanna make in their lives in any area.

“And so we were happy to be able to partner with the ACLU and do this. It’s really exciting.” she added.