This Morning host Phillip Schofield, 58, dated TV floor manager Marika Tautz when he worked on a show in New Zealand 37 years ago. The latter has now shared details about their relationship and her thoughts on his coming out as gay earlier this year.

Marika said she “never suspected a thing” during their relationship, but said it may have been “impossible” for him to come out as gay if he wanted to at the time, because he worked on New Zealand show Shazam! in 1982, which had a wide teenage audience.

She said: “He was very well groomed and maybe he came across as a bit gay.

“There was probably something underlying but when he was with me I never knew.

“We had a full physical relationship. He was a regular guy, I never suspected anything.” 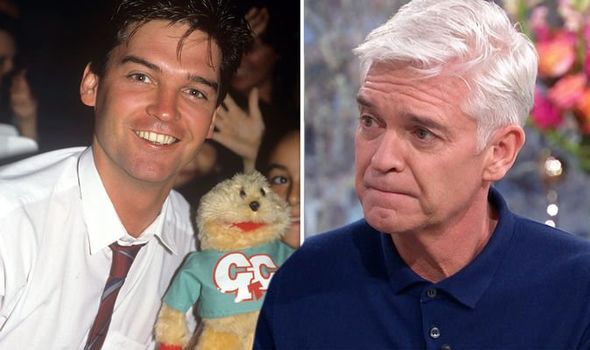 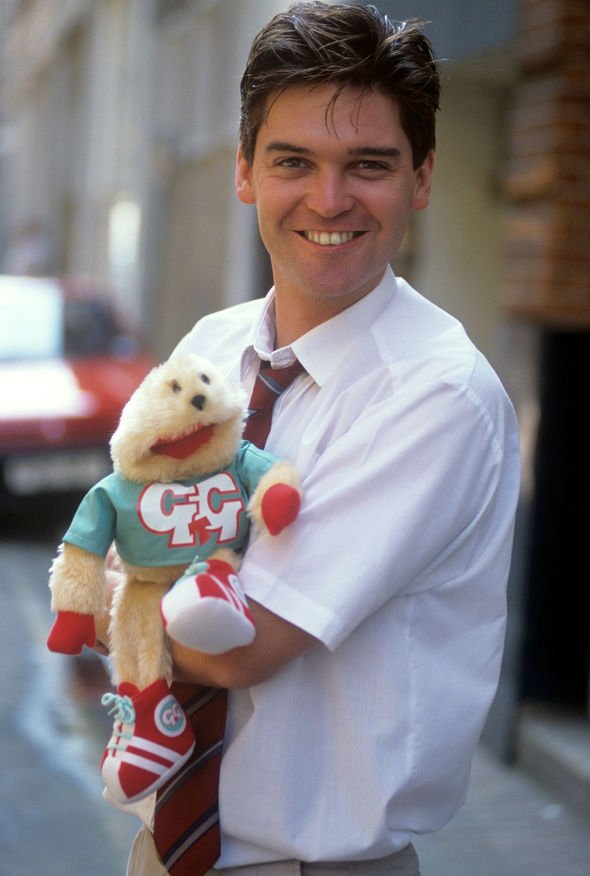 Marika, who is now working as a nurse in America, went on to suggest Phillip coming out as gay could’ve jeopardised his career.

She added to the Mail online: “If he had, it could have jeopardised it all.”

Gushing about their relationship, she went on to say: “We were an item for a couple of years.

“We got on really well. He was a funny guy, kind, sensitive. He wrote me the most beautiful love letters.” 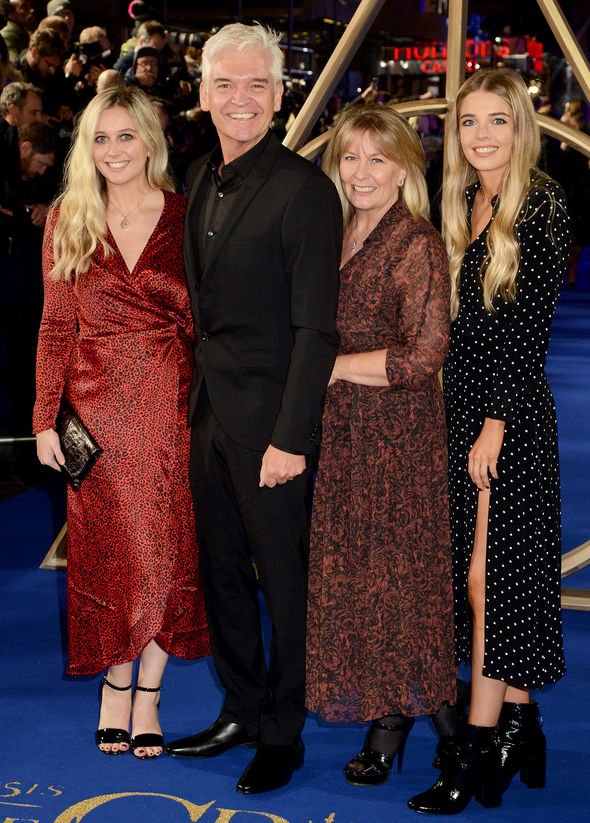 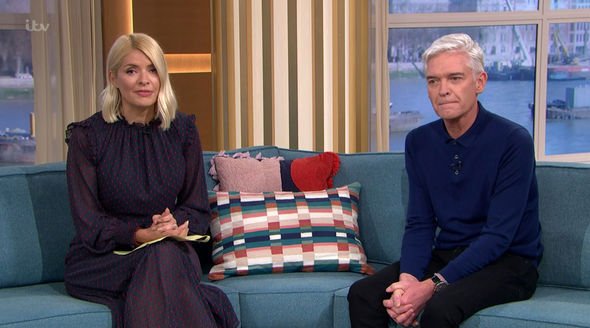 Marika said the host had even bought her a promise ring, in the hope that the pair would marry.

According to the publication, Phillip had previously said of their former romance: “I asked her out because everyone else fancied her and I wanted to put all the other guys’ noses out of joint.”

Details about their relationship came to light in 1992 biography Phillip Schofield: The Whole Amazing Story, written by Robin McGibbon.

The writer stated Phillip “couldn’t take his eyes off” of Marika when they first met.

Express.co.uk has contacted a representative for Phillip for comment.

The presenter has been married to his long-term wife Stephanie Lowe for 27 years. The couple share two daughters together, Ruby and Molly.

Back in February, Phillip released a statement telling fans he had been “coming to terms” with being gay.

He wrote on Instagram: “With the strength and support of my wife and my daughters, I have been coming to terms with the fact that I am gay.

“This is something that has caused many heart-breaking conversations at home.”

He added: “My family have held me so close: they have tried to cheer me up, to smother me with kindness and love, despite their own confusion, yet still I can’t sleep and there have been some very dark moments.”

Phillip later addressed his statement on This Morning and continued to praise his wife and daughters for their support.

He also said he hadn’t thought about meeting anybody new.

Reports have since claimed he has moved out of his family home in Oxfordshire, although he appeared to deny this back in May.

Most recently, it was revealed he had bought a new property in Chiswick worth £2million.

My dog was one of the loves of my life, and now he's gone