A WOMAN has shown off the stunning Lipsy London jumpsuit she stumbled across in Next, which she paid just £2 for.

The fiery floral design is normally £40, so the savvy shopper was thrilled by the impressive mark-down – and others are too. 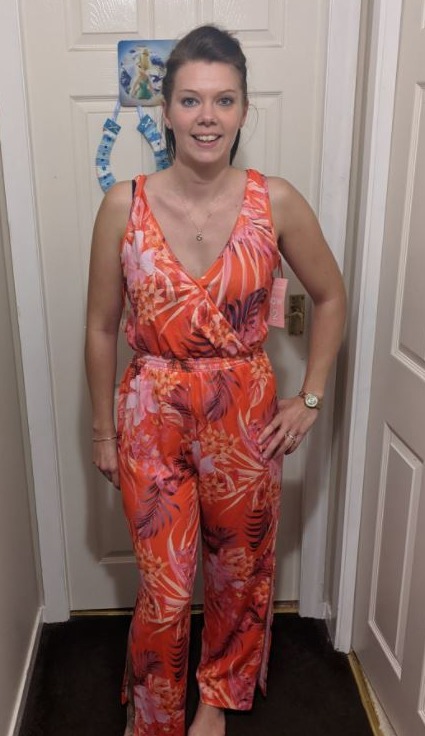 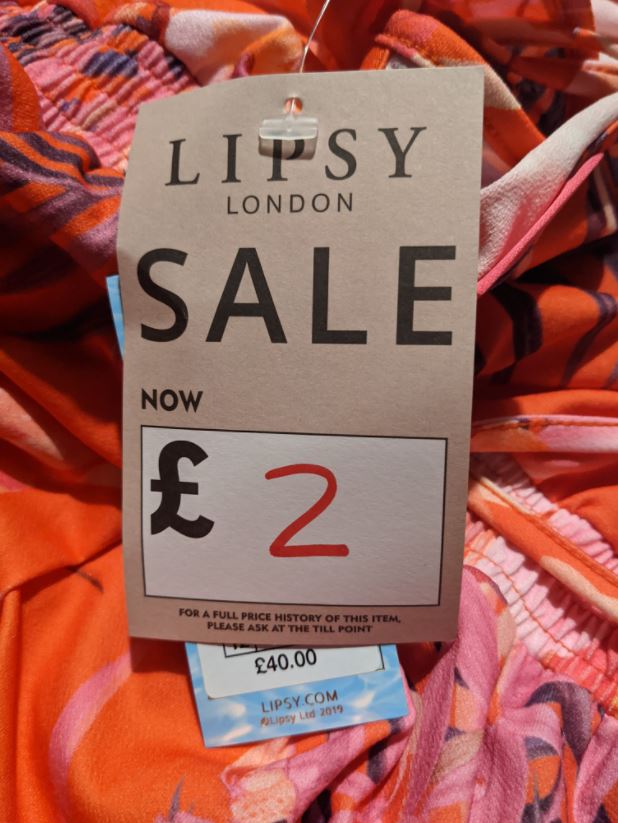 It didn't take her long to try on the stunning garment at home and alert other bargain hunters of her find.

She posted snaps of her wearing the summery ensemble in the Extreme Couponing and Bargains UK Facebook group, alongside a photo of the label showing the discounted price.

She wrote: "My absolute bargain from Next today. £2 for this Lipsy jumpsuit, RRP £40.

"Putting it away for my wedding/honeymoon in Australia next year since it's been cancelled this year!" 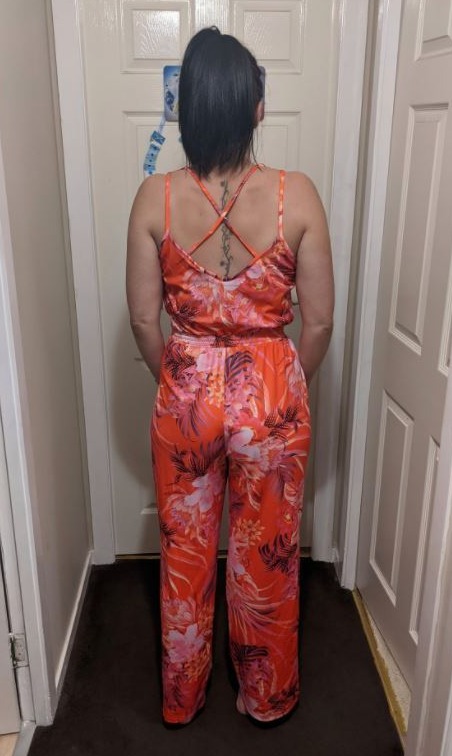 Other shoppers loved it so much that they were desperate to find out which store it was from, which she later revealed as the Next outlet in Livingston, Scotland.

Not only were people impressed by the discounted price, but also how good it looked on.

"Wow! What a bargain. Looks lovely on too," one fan wrote.

While another said: "That is gorgeous & what a bargain." 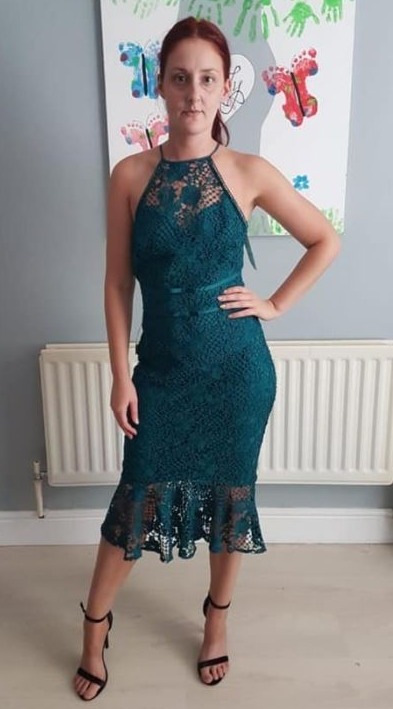 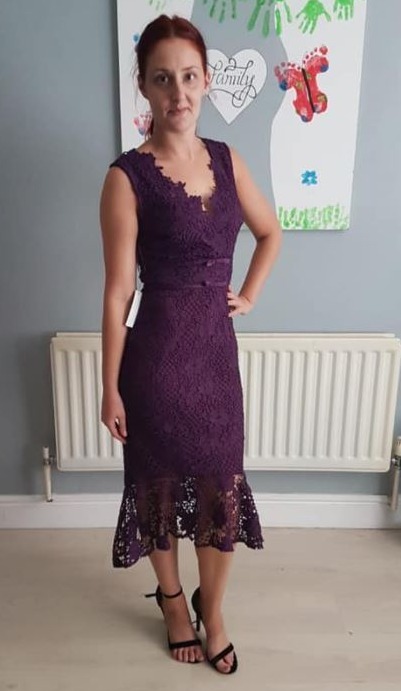 But while the bargain was seriously impressive, she wasn't the only one to have nabbed a couple of bargains.

Another woman revealed how she'd bagged a number of stunning formal dresses for just £9 and they're perfect to put away for a wedding or other dressy events.

"I got this one a few weeks back for £9 I was shocked," she wrote, as she revealed an elegant emerald green frock -before posting a string of snaps detailing her other £9 bargain buys.

She added: "I was like a kid in a candy shop so much to choose from at retail price they should of cost me over £300 so I’d say it’s a bargain".

We also shared how B&M’s family Christmas PJs are back in stock and you can pick up a pair for a fiver.

And  Primark shoppers are raving about this £8 bag and reckon it’s just like the £585 Prada version.

Meanwhile, a model savaged for wearing a yellow see-through bra hits back in the best way