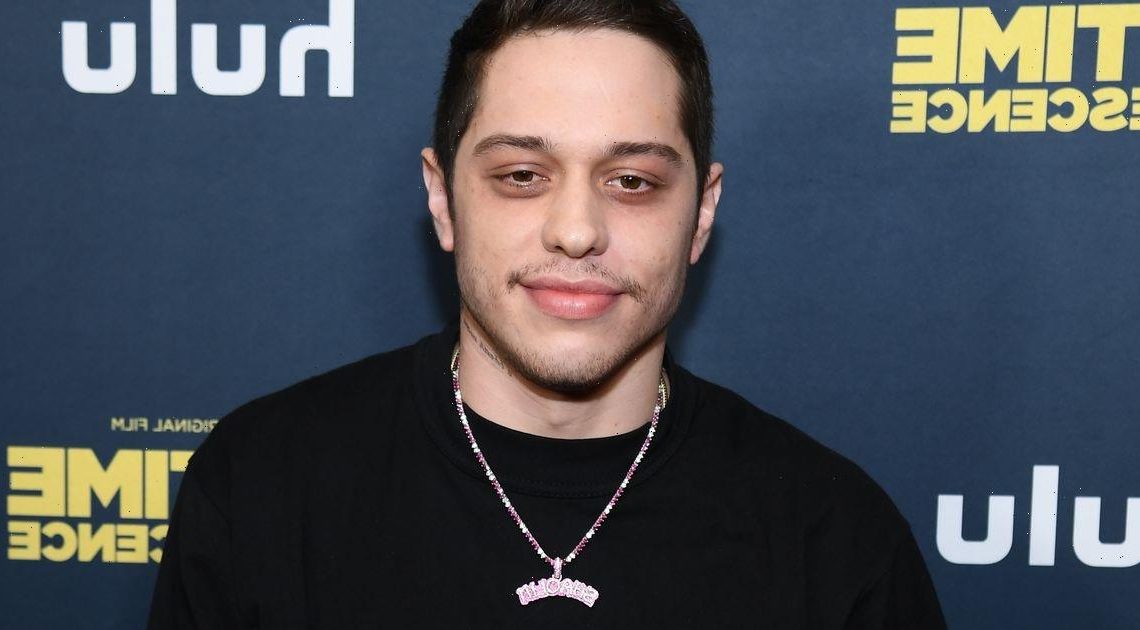 Kim Kardashian’s relationship with boyfriend Pete Davidson reached a new milestone. Despite Kim's ex husband Kanye claiming Pete would never meet his children, it looks like North was riding around in an electric car with Pete this weekend.

Comedian Pete, who was nicknamed "Skete" by scorned Ye, was spotted driving an electric MOKE car on a private road near Kim’s home in Los Angeles and his passenger was none other than North West.

Kim's other children, Saint, Chicago and Psalm couldn't been seen in the photos.

Kim, 41, has been dating Pete, 28, for around six months, so it’s not surprising that they’ve hit the important "meeting the children" milestone, but Kanye has been vocal in the past about how he does not want any of his four children to meet Kim’s new partner.

The Saturday Night Live comedian has been dating Kim since October 2021 after the pair met when Kim appeared as a guest host on SNL.

Pete and Kim's romance has hotted up in recent months – with the pair going Instagram official and Pete getting several inkings dedicated his new belle.

However, things haven't been smooth sailing for the couple as Kim's ex has hit out at the comedian and reality mogul in several Instagram posts.

Kayne leaked text messages from Pete on his social media. In the messages Pete said: “As a man, I would never get in your kids way, that’s a promise.”

Kanye replied: “No you will never meet my children.”

Kim and Kanye were married for six years, with Kim filing for divorce in February 2021. Although Kim seems to be moving on, Kayne has repeatedly asked Kim to give their relationship another try, asking her to come back to him via social media and even as part of this live gigs.

In another move that proves the success of Kim and Pete's relationship, TMZ reports that Pete took her to visit his family Pete was in New York filming a movie, and the production was near where he was brought up on Staten Island, so they popped in to visit his grandparents.

Kim revealed on The Ellen Show that as well as having some tattoo's of her name, Pete has gone the extra mile and also got a branding. She explained: "He has a few tattoos, a few cute ones that he got, but the Kim one isn’t a tattoo, it’s actually a branding.

"Let me explain it – he wanted to do something that was really different because okay, first tattoo he got, I was like, “Thank you, oh my god,” second, I was like, “So cute,” but that’s what tattoo people do, right? They get tattoos of what’s going on in their life."