Home » Celebrities » No, Casey Affleck Did Not Throw Out Ben’s Cut-Out of Ana de Armas 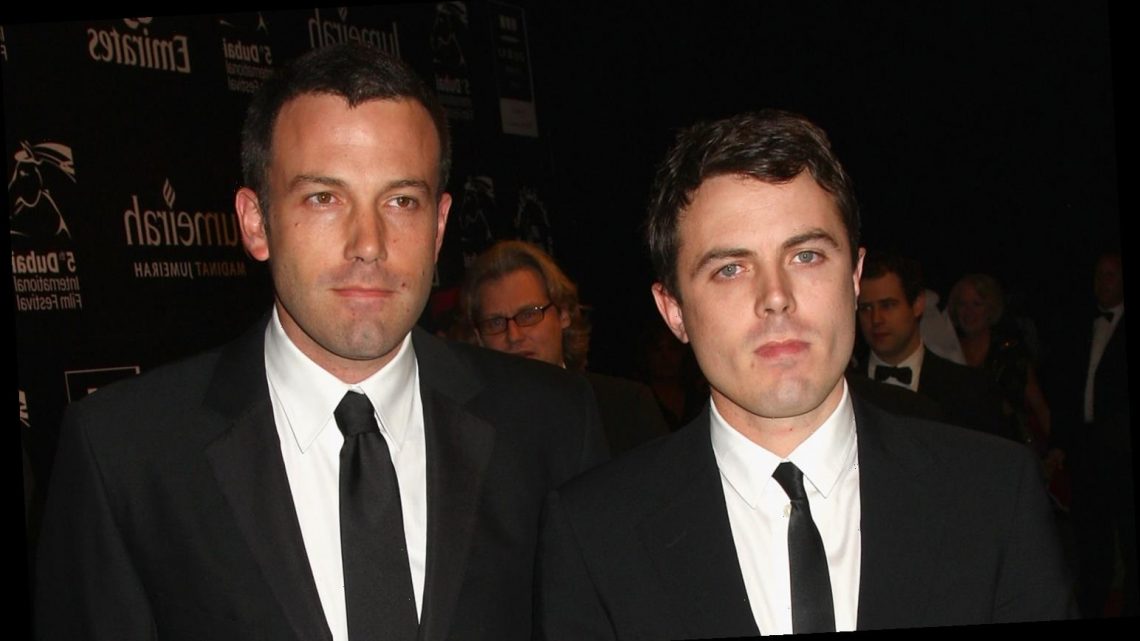 No, Casey Affleck Did Not Throw Out Ben’s Cut-Out of Ana de Armas

There’s a theory spreading around social media that Casey Affleck was the person who threw out the cardboard cut-out of Ana de Armas, but it’s not true.

In case you missed it, Ben Affleck decided to throw out his cut-out of his ex-girlfriend Ana on the same day that reports of their breakup went public.

After fans saw the photo of a man throwing the cut-out in the trash, someone came up with the theory that it was Casey in the photo. The theory even became a trending topic on Twitter! The man wore a face mask that covered nearly his entire face, so it’s hard to tell who is behind the mask.

Well, if you look at the other photos that are out there, you can see that the man is clearly wearing a shirt for Diamond Landscaping. It’s highly unlikely that Casey is working for the landscaping company that Ben uses, so we’re confident that he’s not pictured.

See the photo of the cut-out below!