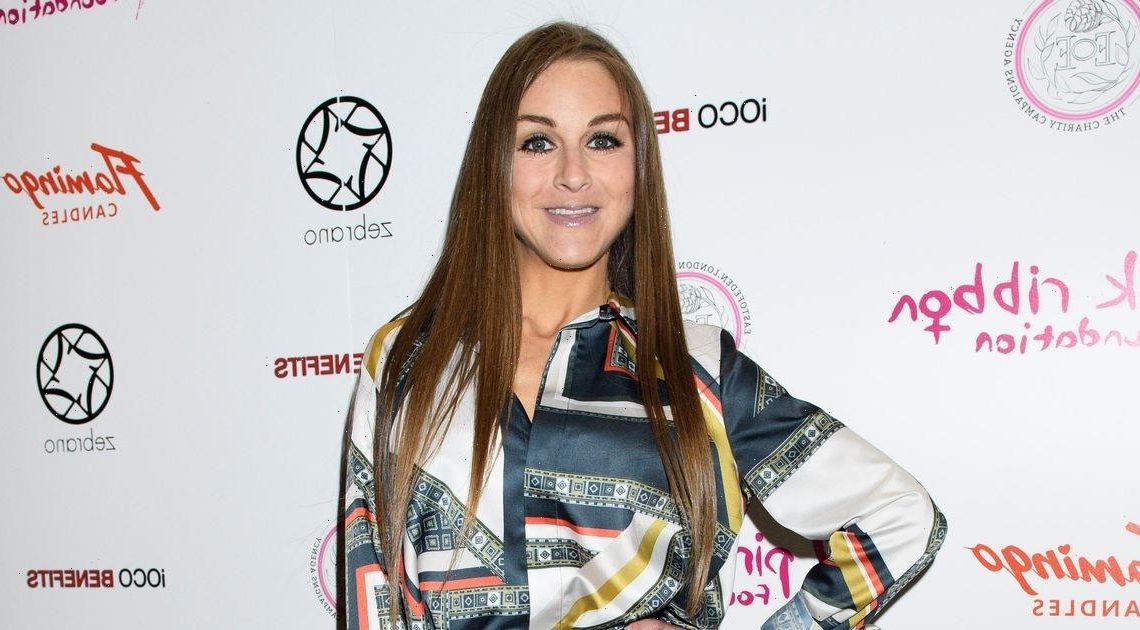 Nikki tragically passed away at the age of 38 last month after a battle with anorexia nervosa.

Following her death, Nikki’s fans and those close to the star have been left utterly devastated.

And it has now been revealed that just over a week later, Nikki’s father lost his battle with pancreatic cancer.

Nikki’s mum Sue has since spoken to The Mirror about her daughter’s death and opened up for the first time.

She told the publication: “I am destroyed. There’s part of me that’s lost forever.

“My fight to get Nikki well started 30 years ago. In the end, I lost her. It has been the fight from hell.”

Sue continued: “The nurses were amazing but I told every single one, ‘She mustn’t go home. She’s too ill’.

“Her father even called and told the hospital, ‘If you let her leave, Nikki will die’. But they still threw her out.”

The Daily Star reported that Nikki’s cause of death has been recorded by a doctor as Anorexia Nervosa.

Meanwhile, it was also reported by the publication that the Dorset County Hospital in Dorchester is continuing to investigate the event surrounding the star's death.

The investigation was sparked after Nikki’s grieving family is said to have believed she was discharged from hospital “too early”.

A source close to the star’s family told The Sun Online: “Those close to Nikki feel she would be alive today if she wasn’t discharged so soon.

“Her family feel she wasn’t strong enough physically to care for herself. It’s left them shocked and heartbroken.”

A spokesperson for Dorset County Hospital NHS Foundation Trust said in response: “Staff at the Trust were deeply saddened to learn of the death of Miss Grahame, and our thoughts are with the family and friends of Miss Grahame at this very difficult time.

“A full internal investigation into the circumstances of Miss Grahame’s death is currently underway. This is in line with standard procedures following any sudden death. All information and findings arising from this investigation will be shared confidentially with Miss Grahame’s family, and thereafter with the Coroner as part of any Coronial process.

“The Trust will do everything it can to assist the Coroner in any ongoing Coronial process.”

Nikki tragically passed away on 9 April, just one day after she was released from hospital.

If you have been affected by this story, you can call Beat on 0808 801 0677 or visit
www.beateatingdisorders.org.uk

The cicadas are coming — and foodies are getting ready to feast