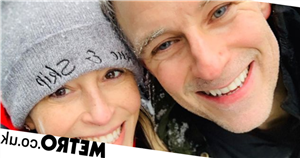 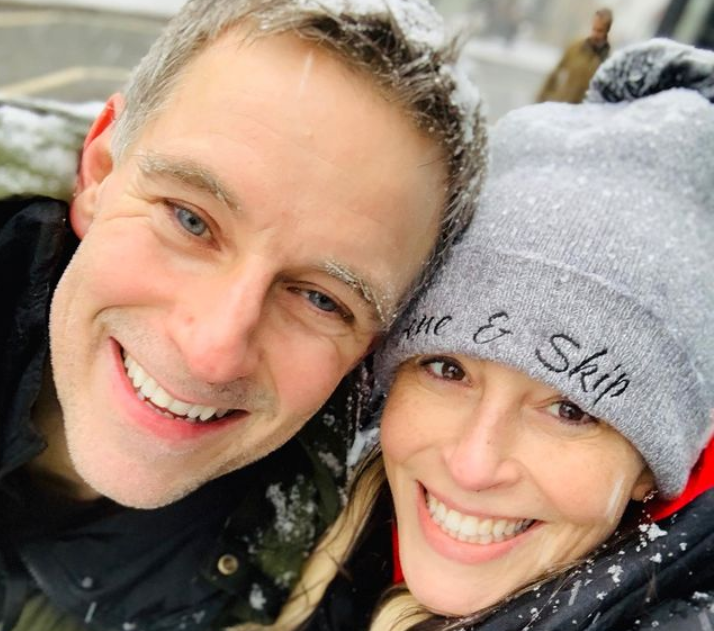 Nicole Appleton has tied the knot with partner Stephen Haines in a surprise wedding.

The All Saints star announced the secret nuptials on Wednesday, sharing images from the day alongside the caption: ‘I do,’ and a diamond ring emoji.

The 46-year-old looked gorgeous in a white, capped-sleeve gown and veil alongside a suited and booted Facebook millionaire Stephen at Cliveden House.

Celebrity friends showered Nicole in celebratory messages, with Spice Girl Mel C writing: ‘Congratulations my darling girl. I’m soooooooo happy for you. Hope you had the most magical day.’

Close friend Holly Willoughby wrote: ‘There she is… the most beautiful bride… love you both.’

The pair’s surprise nuptials come after Nicole shocked fans in March last year when she confirmed she gave birth to her second child – a daughter named Skipper – after keeping her pregnancy a secret.

Nicole chose to keep her pregnancy out of the public eye for the entire nine months and only revealed her baby news once her newborn daughter had been born.

She shared the first snaps of her newborn to Instagram and told fans she is ‘so happy’, while Stephen and her son Gene Gallagher from her previous marriage to Oasis rocker Liam Gallagher, were ‘besotted’ with the family’s new arrival.

She wrote: ‘After hiding my pregnancy for the last 9 months…which was SOOOOO difficult & keeping her a secret from all my friends…I can finally announce our incredible news!!

Skipper arrived almost a year after Nicole and Stephen first went public with their relationship.

The pair reportedly started dating in February 2019, with Nicole going public with their romance a month later by sharing a picture of herself and Stephen to Instagram at Soho Farmhouse.

Stephen was believed to be based out in the US as a commercial director at Facebook when they first started dating and it’s said he is close pals with the social media site’s founder Mark Zuckerburg.

Kim, Kourtney, and Khloe Kardashian among celebrities with the most 'fake followers' on social media
Entertainment