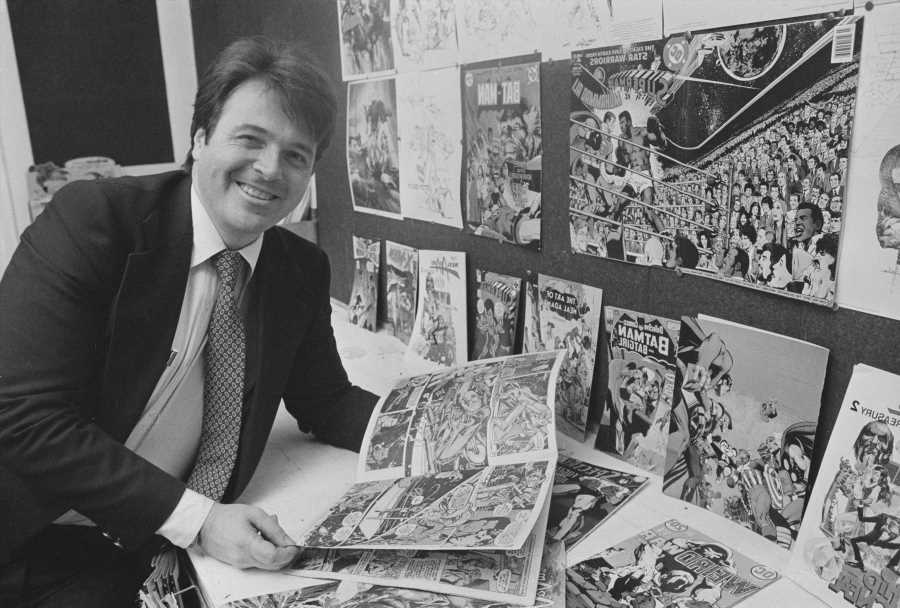 Neal Adams, the legendary comic book artist known for revitalizing the Batman franchise as well as creating some of the Dark Knight’s greatest foes, has died at the age of 80.

One of the most beloved and influential comic book artists of his generation, Adams — who also worked on runs of X-Men, Green Lantern, Green Arrow, and The Flash during a career that spanned nearly 60 years — was inducted into the Will Eisner Comic Book Hall of Fame in 1998 as well as the Harvey Awards’ Jack Kirby Hall of Fame.

During his tenure working on Batman in the early Seventies, Adams is credited with infusing a dark realism in the comic book franchise then associated with the campy, colorful Adam West-starring TV series. Adams and his writers at the time co-created the Gotham villains Man-Bat and Ra’s al Ghul (the latter a key figure in Christopher Nolan’s Dark Knight film trilogy) as well as reinvented classic Batman baddies like Two-Face and the Joker; Adams’ take on the Joker — which returned the character to his roots as a homicidal maniac in clown makeup — served as an inspiration for the villain would appear countlessly on the big screen and graphic novels in the decades that followed.

Adams’ artistry was also influential to a generation of comic book artists, from the realism of his characters’ musculature to the vivaciousness with which Adams filled every frame.

“One of the greatest artists in the history of American illustration has passed away,” fellow artist Alex Ross tweeted. “Neal Adams was a seismic influence on how one depicts life. His dynamic interpretation of realism combined with the energy shaped generations of artists. People like me wouldn’t be here without him.”

Adams also served as penciler on one of comic-dom’s greatest cover images, Superman battling Muhammad Ali in front of an audience of then-contemporary celebrities, politicians, and DC Comics heroes.

In addition to his work as an artist, Adams also fought for the rights of comic book artists and writers, many of whom — as contracted by DC and Marvel — would see the characters they created turn into million-dollar franchises for the companies, with no additional income for themselves; notably, Adams also fought for the co-creators of Superman, Jerry Siegel and Joe Shuster, to receive credit for the Man of Steel.

While Adams was ultimately not successful in his fight to copyright his and others’ comic creations, he was able to ensure that the artists received their original artwork back following publication, opening a lucrative revenue stream for artists on the memorabilia market.

“My father was a force,” Adams’ son Josh Adams said in a statement to the Hollywood Reporter. “His career was defined by unparalleled artistic talent and an unwavering character that drove him to constantly fight for his peers and those in need. He would become known in the comics industry as one of the most influential creators of all time and champion social and creators’ rights. When he saw a problem, he wouldn’t hesitate. What would become tales told and retold of the fights he fought were born out of my father simply seeing something wrong as he walked through the halls of Marvel or DC and deciding to do something about it right then and there.”

Is a north-facing garden bad for plants? Adam Frost shares why it isn’t always ‘negative’