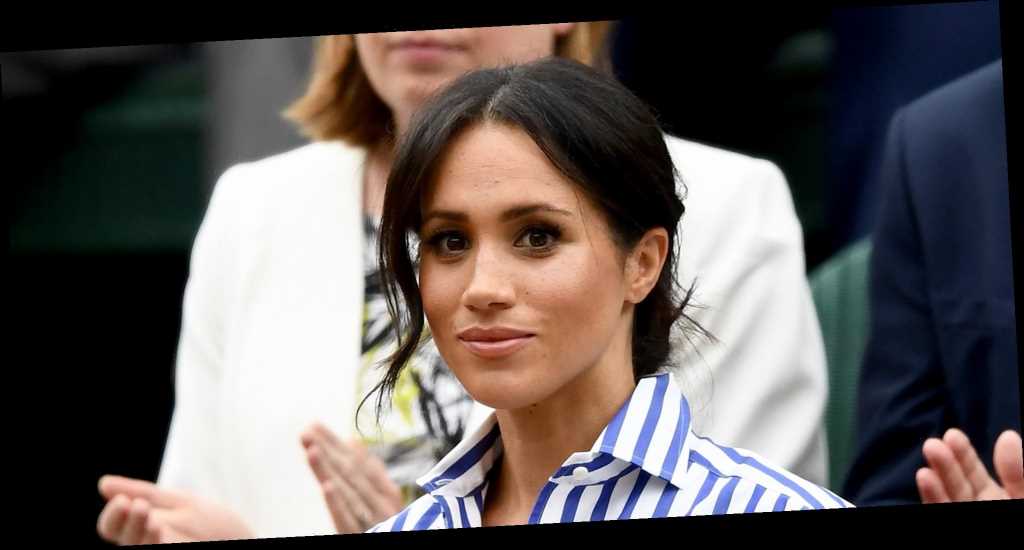 As we count down the hours to Meghan Markle and Prince Harry's bombshell Oprah Winfrey interview, the haters are out like never before. Earlier this week, the Duchess of Sussex was hit with "bullying" claims that allegedly originated from former palace staffers.

Many, including a spokesperson for Markle and Harry, believe the reports to be part of a "calculated smear campaign" against the duchess.

In light of these defamatory allegations, Markle's friends and coworkers have come to her defense, sharing their own memories of their time spent with the duchess.

Beauty boss Deepica Mutyala recalled meeting "the sweetest woman" six years ago before she'd begun dating Harry. "She was strikingly beautiful, yes, but what really stood out was her heart, intellect, & giving nature," Mutyala wrote in an Instagram post. "She went out of her way to help others, including myself, asking nothing in return."

Film producer Silver Tree shared several memories of the duchess, including what appears to be a never-before-seen photo of Markle and Harry's son, Archie.

"This is Meg.  A real person — not a cover story," Tree wrote. "She is one of my very nearest and dearest. Like all her friends I love her madly. She is the friend who insists on always hearing the details of your life, your day, your kids life, your kids day, before hers.  Always before hers."

Tree referred to Markle as "the friend who stocks her house full of all your very favourite things when you visit and pretends she already had them."

Tree went on to describe how Markle was attentive to her friend's needs on her own wedding day.

"It's her day, the world is standing by, it's a lot — but she wants the day to be special for me," Tree wrote. "'You've come such a long way' she says 'Are you jet lagged?' she says 'I made you a playlist to listen to while you get ready.'"

Actress Janina Gavankar, who says she's known Markle for 17 years, tweeted that the duchess is "kind, strong, open," and definitively not a "bully."

TV writer Angela Harvey tweeted that she'd worked on the set of Suits and Markle was beloved by the crew.

Earlier today, CBS released a new clip from the Winfrey interview in which Markle discussed how "liberating" it is to finally be able to speak freely.

A Composer’s Notes Echo After His Death
Entertainment