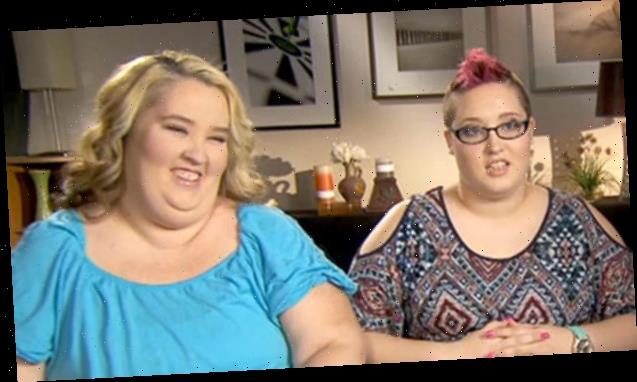 ‘Mama June: Road to Redemption’ star Lauryn Shannon and her husband Joshua Efird are expecting a second baby. The couple are already parents to three-year-old Ella.

Mama June is set to welcome another grandchild this July! Her daughter Lauryn “Pumpkin” Shannon, 21, is expecting baby number two with husband Joshua Efird. “I think all of us, we’re excited, but it’s also nerve-wracking in the same sentence,” Pumpkin told PEOPLE on April 10. The sweet couple, who are already parents to three-year-old daughter Ella Grace, said the pregnancy was a surprise. “We weren’t really expecting. We also weren’t trying either, but we weren’t preventing.”

The Mama June: Road To Redemption star added, “Everybody knows Ella’s 3 now, so it’s taken me that long to get pregnant. Because for a while, I was on birth control and then I got off of birth control for a year and a half. And then I found out that I was pregnant.” Pumpkin also told the outlet all of her pregnancy tests were coming back negative, 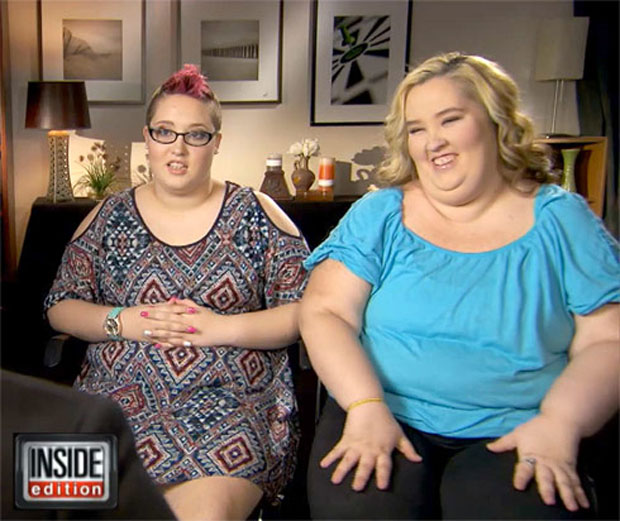 Pumpkin is also the legal guardian of her 15-year-old sister Alana “Honey Boo Boo” Thompson; a role she took on after her mother’s arrest in 2019. “I think Alana is excited, but Alana also kind of feels like a burden only because now we have Ella and she wants us to be able to move on with our life.” Of course, fans of the family would know this happy news comes just days after Pumpkin and Alana reunited with their mom for the first time in a year, on the April 9 episode of their reality show.

“I did tell my mom about the pregnancy. At first, she’s kind of like, ‘Well, you don’t need another one.’ But she always says that. But I think that I do pretty good, as far as taking care of Ella and also managing, taking care of a 15-year-old. But she’s excited,” Pumpkin shared. Congratulations to the parents-to-be!