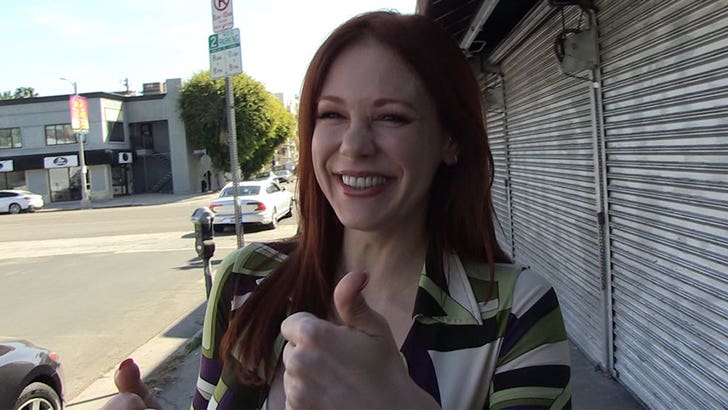 Steven Spielberg is reportedly worried about his daughter jumping into the adult entertainment scene — but he’s got nothing to sweat about … so says Maitland Ward. 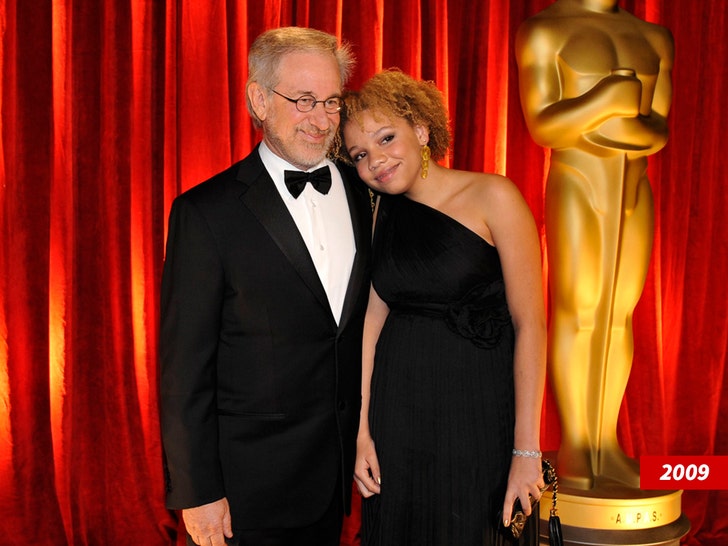 At first, Mikaela said her parents seemed pretty supportive about her career choice … which Maitland says is awesome and how more parents should look at it if their kid goes down that road. But, when we point out Steve is said to have been privately “concerned” and “embarrassed” over the whole thing … Maitland says she gets that side of it too.

Mikaela, who’s 23 years old BTW, isn’t doing hardcore stuff yet — just solo on-camera performances. If she makes that next step to include more people, that’s where Steve might need to fret a bit, according to Maitland. Even then though … she says she’ll be fine.