Sounds like Jennifer Garner‘s boyfriend is starting to get a little leery of this new Ben Affleck!

John Miller has been with the 47-year-old actress for two years now, but even their strong track record together apparently can’t overcome his discomfort with Ben’s newly candid interview style! So it goes when you date an A-list celeb who was formerly married to another A-lister, but, alas…

A source close to the 41-year-old businessman revealed to Us Weekly this week that he is actually “uncomfortable” with Ben’s recent series of interviews, as the 47-year-old actor sets out on the press trail to promote his new movie, The Way Back. For Miller, having Affleck reveal so many personal details about his addiction history and marital f**k-ups with Garner before their divorce has put the spotlight on Jen — and not in a good way.

The source explained more, adding (below):

“John is empathetic to Ben’s struggles with sobriety, but he worries about how Jennifer has once again become the focus. … The spotlight on Jennifer is intense and Ben needs to consider her feelings before speaking so publicly.”

Interesting… it’s especially noteworthy that even though Ben “needs to consider her feelings before speaking,” the source doesn’t note it’s Jen who is uncomfortable with all the interview candids, but John.

Hmmm. Just saying! Is Jen uncomfortable with Ben’s openness here, or is John scared he’s going to lose his girlfriend to her ex because Ben is starting to take some responsibility for himself and show a bit of emotional depth??? 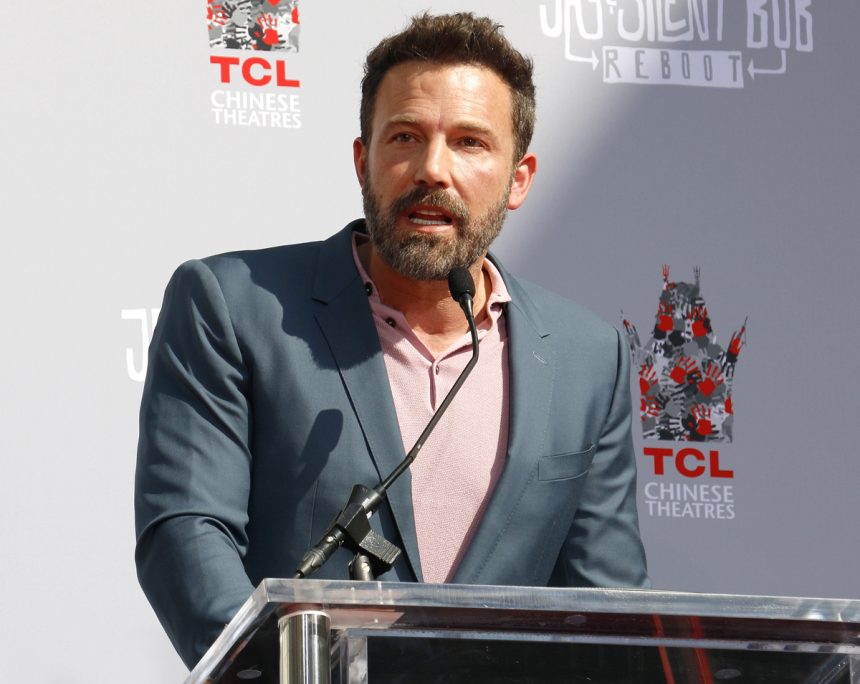 The insider didn’t stop there, though, even noting Miller’s insecurity about how he believes Ben is ready to get back with Jen and pick up where they left off:

“John believes Ben would remarry Jennifer if she wanted to get back together. John wants to marry Jennifer but knows she isn’t ready yet.”

Awkward! Never a good thing for a serious boyfriend to think about his girlfriend and her ex-husband.

But is it true?? Do y’all really think Ben is at that point with Jen, or has he gone and made peace with the end of their relationship, and this is just Miller’s insecurity talking?! Where do U stand on this issue?

There’s no doubt Ben has been beyond forthright in recent interviews — his recent multi-part discussion with Diane Sawyer immediately comes to mind — but does that alone mean he and Jen are headed for a reconciliation?! 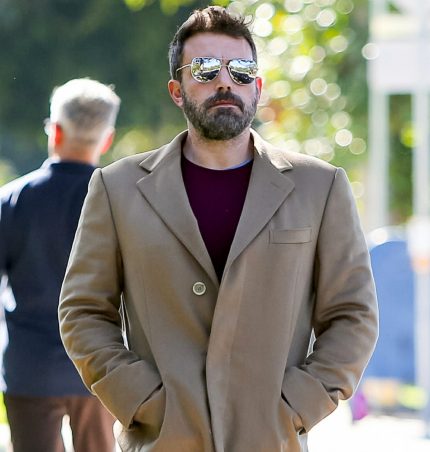 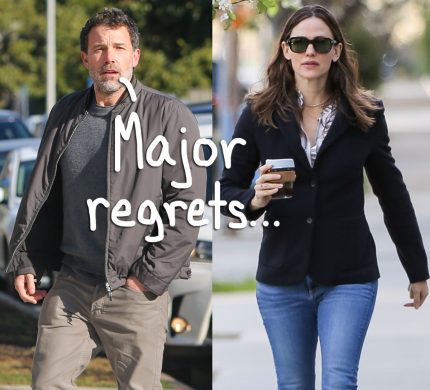 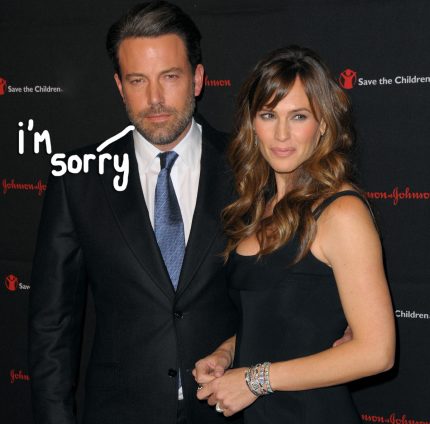 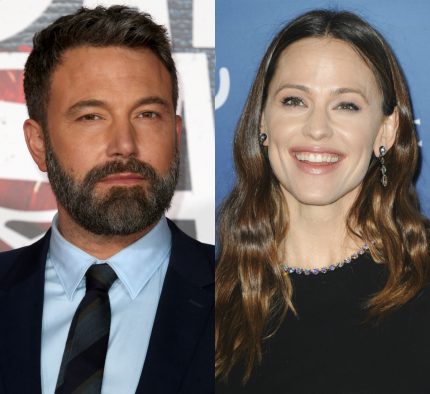