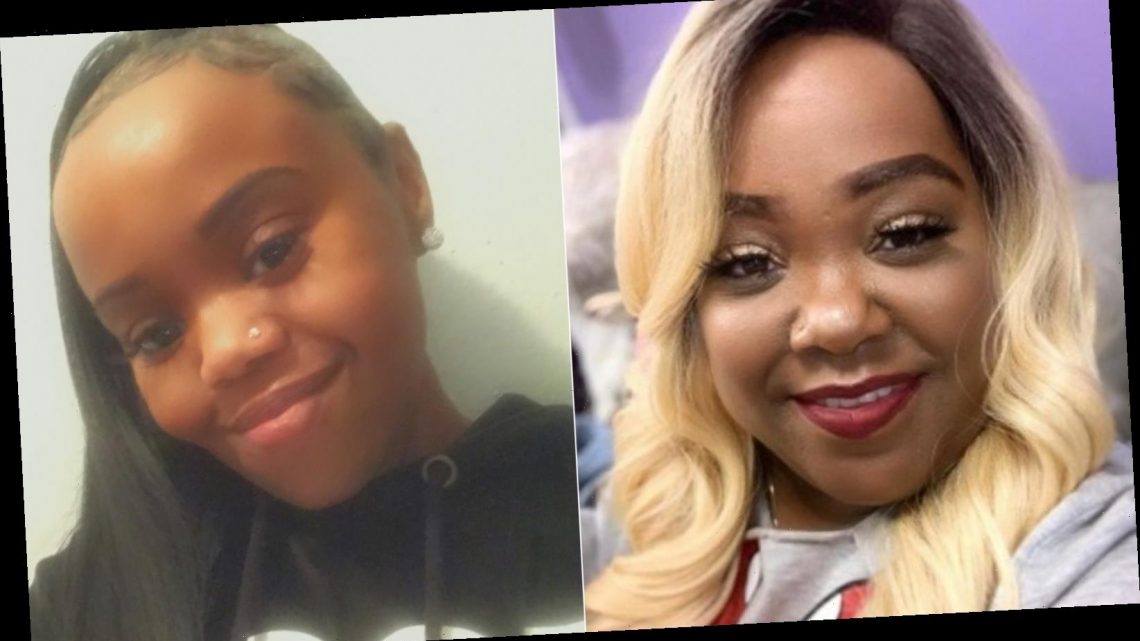 Little Women: Atlanta was absolutely rocked by the unexpected death of Ashley “Minnie” Ross, who sustained fatal injuries from a hit-and-run in April 2020. Fans had been following the reality star’s journey, which included time in the hospital after she revealed she was diagnosed with congestive heart failure. The diagnosis led the TV personality to enact a number of healthy lifestyle changes that inspired viewers and castmates alike. As a representative of the series told People, “She was adored by cast and crew because she always wore her heart on her sleeve. There’s nothing she wouldn’t do for those she loved.”

Ms. Minnie is largely absent from Season 6 of Little Women: Atlanta, which kicked off with a tribute to the late reality star. Nonetheless, her spirit lives on through her castmates as they grapple with their beloved friend’s death. Little Women: Atlanta star Monie Cashette sat down with Nicki Swift to discuss friendship, grief and honoring Minnie’s legacy.

Monie Cashette is taking her grief 'day by day'

Following Ms. Minnie’s death, the Lifetime star’s castmates posted a number of touching tributes. Considering the pair’s drama in the past, Monie Cashette’s tribute was particularly poignant. “I still can’t believe I’m saying RIP [Ms. Minnie] right now,” she wrote in an Instagram post. “We may have not always seen eye to eye but we still was there for each other when it mattered the most. Love you girl. #restinheaven.”

The reality star told Nicki Swift that she’s taking her grief “day by day,” and it has actually inspired her to press on with the series. As fans of the show surely remember, Monie exited Little Women: Atlanta in March 2019 to focus on her family back in Houston, per TMZ. She returns in Season 6, only to be met with immediate struggle in the form of Monie’s death, the Black Lives Matter protests and the coronavirus pandemic. “[Her death is] something I feel like we just … it’s going to live with us,” she told us. “But, one thing we can do is just push on because Minnie’s legacy deserves to be out there and we have to keep going on.”

Monie Cashette opens about what fans can expect from Season 6

During this difficult time, Monie Cashette has been leaning on her castmates. Their struggle plays out across Season 6 of Little Women: Atlanta. “If you just have a group of girlfriends, you could actually have your ups and downs,” she told Nicki Swift. ” [O]ne person can be down, and everybody tries to wrap their arms around that person. They may reject it, but all in all, you show how we survive all the drama and the dysfunctional moments, as well as the good moments.”

As for what else is in store, Monie assures Nicki Swift that they’ll honor Minnie. “We tragically [lost] her after shooting scenes with her, and then we go through the pandemic, and we come back,” she said. “She doesn’t return with us. So, all of that does play out throughout the season.”

Fans can follow Monie’s journey on Little Women: Atlanta, airing on Lifetime on Fridays at 9/8c.

'Counting On': PETA Takes Aim at John and Abbie Duggar for SeaWorld Vacation