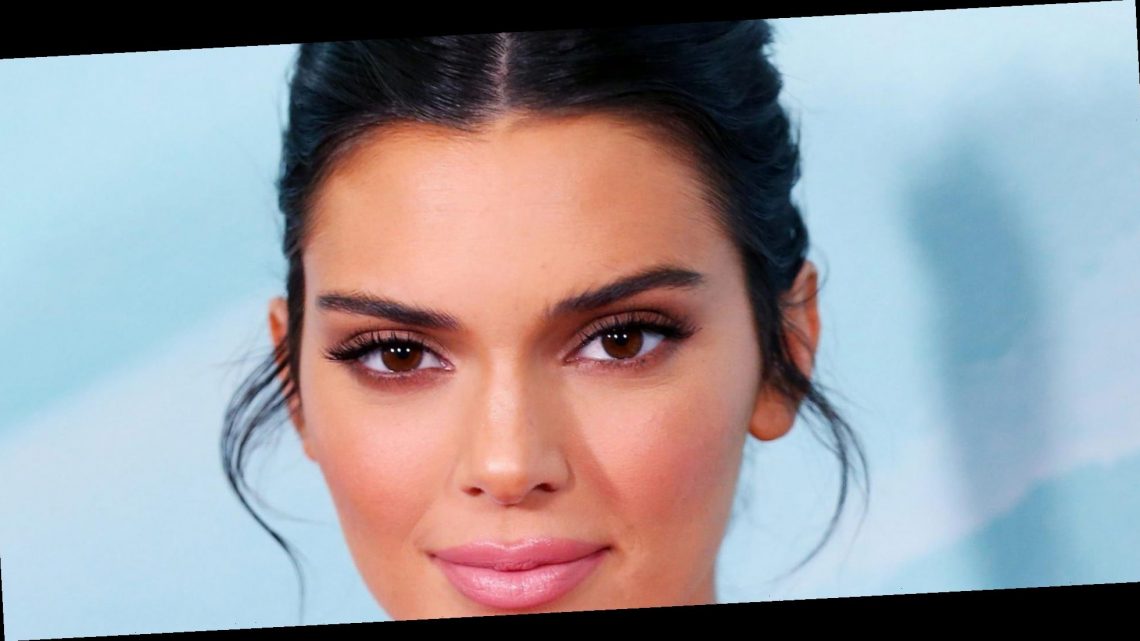 It's Instagram official for Kendall Jenner and Devin Booker. The model and NBA star took to Instagram to share their first photos together as a couple in honor of Valentine's Day.

Jenner posted a sweet photo of the two laying across a countertop and she has a huge smile on her face covered by one of her hands. She tagged him in the photo and captioned it with a white heart emoji. The Phoenix Suns player also shared a video of Jenner playing with a black dog with a beautiful backdrop of a lake and mountains. He shared a second shot of the two cuddling next to the dog on what looks to be beach towels on the grass. On both stories he commented a simple orange heart. The two have been rumored to be dating following a road trip in April from Los Angeles to Phoenix. While they had yet to confirm their relationship, the duo had been spotted various times over the summer.

They were most recently spotted celebrating Labor Day together at the Soho House in Malibu, but were also seen at family favorite Nobu along with Jenner's younger sister Kylie a few weeks prior. And in August, the couple joined Justin and Hailey Bieber on a trip to Idaho.

While these are their first photos together, Booker did show off his girl in January when he reposted one of Jenner's photos of herself tanning in a bikini to his story with the caption "Whew" with a sweating emoji.