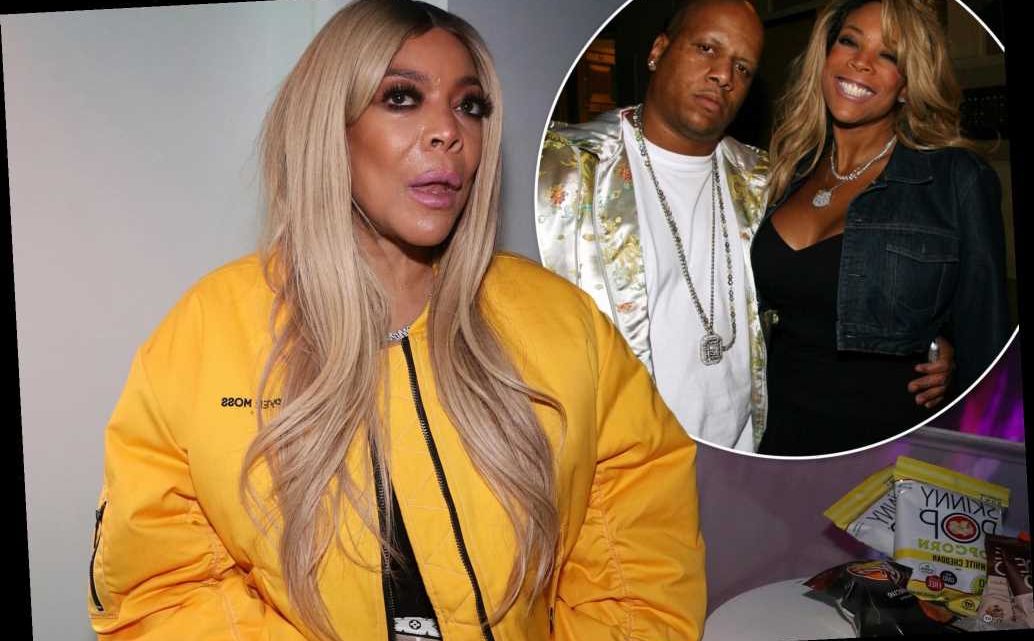 Wendy Williams puts out casting call for a new boyfriend

Hunter used Valentine’s Day to become Instagram-official with Hudson, posting a photo of them holding hands.

Williams’ fans immediately took to the comments to express their disapproval of the relationship, which started while Hunter and Williams were married. Hunter also welcomed a baby girl with Hudson while married to the daytime talk show host.

“The same way you get them will be the same way you LOSE THEM!! #hugefacts,” wrote one follower. “If this queen of yours think for a second that you cheated on your wife the entire marriage and that you don’t do it to her, she has got to be a fool! Then on top of that yall living yall best lives off of her money. Stop playing.”

“But the fact that you played aunty Wendy for over 10years an [sic] then made a baby I mean the world is gonna be giving you guys side eye as long as your [sic] with sharina,” commented another. “The Mess of it all.”

Another added, “living life with wendys money lmao cornball get ya own money.”

Williams filed for divorce from Hunter in April 2019, just weeks after Hudson gave birth to Journey.

In Williams’ recently released Lifetime documentary, “Wendy Williams: What a Mess!,” the former radio host revealed she had learned of Hunter’s infidelity early on in their marriage. When she later found out Hunter was living with Hudson part-time in a house near their New Jersey mansion, Williams glued their mailbox shut and spray-painted “Kevin + Wendy 4 Ever!” on the garage door.

The former couple finalized their divorce in January 2020, with Hunter receiving an undisclosed lump sum from his ex-wife.