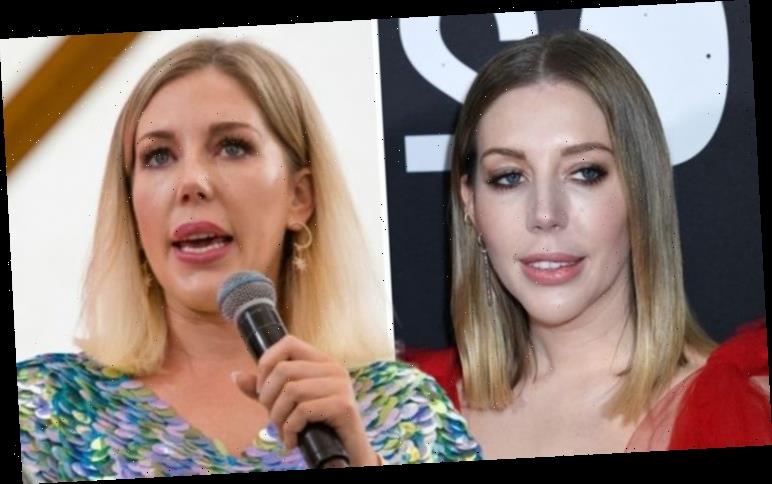 Katherine Ryan is a well-known face of comedy as she makes the nations laugh. However, the comedian has since addressed how the pandemic has affected her as she opened up on her lockdown experience to Express.co.uk.

Comedy, like many industries, has been impacted by the lockdown as many clubs were forced to close.

Talking of the impact of the pandemic for comedy, Katherine spoke of how she has had to adapt to working from home.

She explained: “I’m very fortunate that I have other avenues and things I can do. I have been writing my book at home.

“I can do my podcast from home, but even I am struggling, and at this point, I feel really lonely. 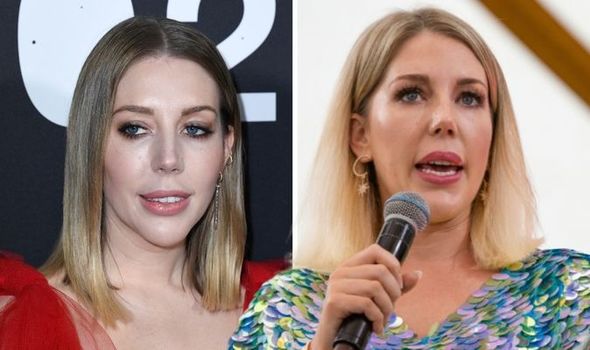 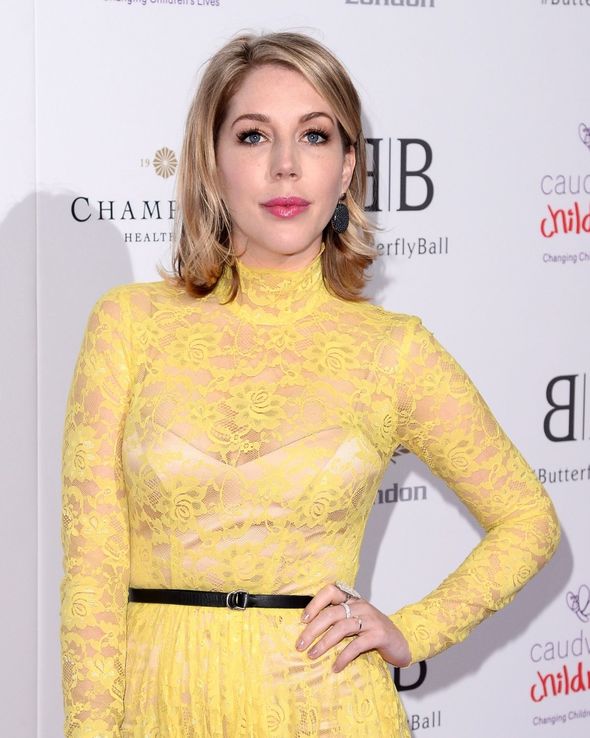 “I love touring. I think comedy requires an audience. It’s a conversation, it needs to be done face to face out around the towns and cities.”

She continued: “I just hate that bit of culture loss, and I’m really hopeful it’s going to come back stronger than ever.”

Katherine went on to talk of how valuable comedy has been to many during the lockdown.

She continued: “People really need a laugh and are desperate to get out again. 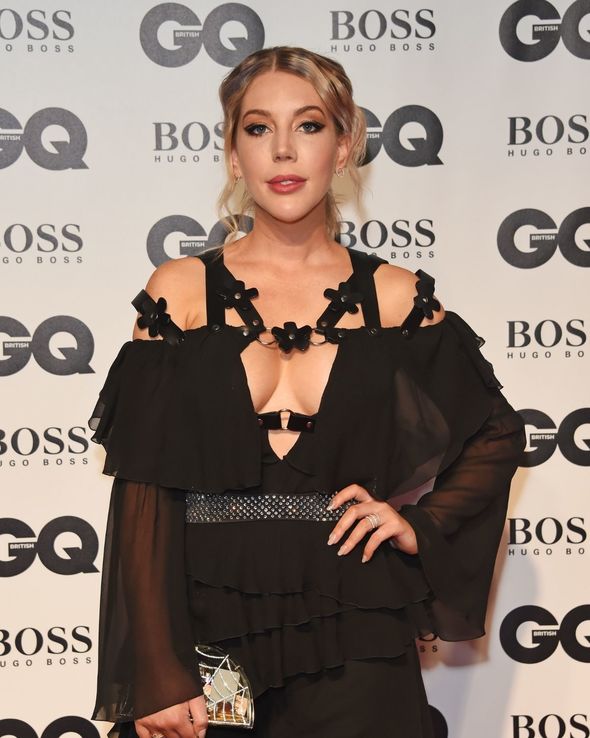 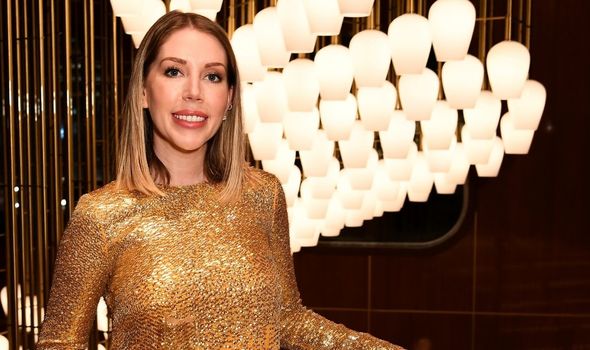 “I think comedy will be ok but not everyone can wait much longer for comedy to be ok.

“It is an emergency that these comedy clubs need immediate help right now, more than has been offered to them.”

During lockdown, Katherine has been writing her own book called The Audacity that documents her life so far.

While the book allows her to be open with her fans, Katherine has admitted there are some things she has chosen to “shield”.

She explained: “I’m always open about myself and my own mistakes and failures and shortcomings and my own opinion and my own unique world view, but I actually do shield a lot about my daughter.

“And when I’m talking about exes, I’ll turn one man into three men or I will hide details because I don’t believe that it is right to infringe on anyone else’s privacy because it’s me who chose to be a comedian.

“So I try to hide everyone else, but there is still a central truth.”

She added: “I think that you can take something very authentically real and decorate it for comedy while still absolutely telling a central truth.”

“I think you can be open while still protecting people who didn’t ask to be on stage and I think I will do a lot of the same with the book.”

Elsewhere, Katherine has partnered up with Gousto in their Cookstarter campaign which aims to support independent restaurants across the UK after many have risked permanent closure as a result of the pandemic.

5 Scandi trends that are so easy to wear for winter