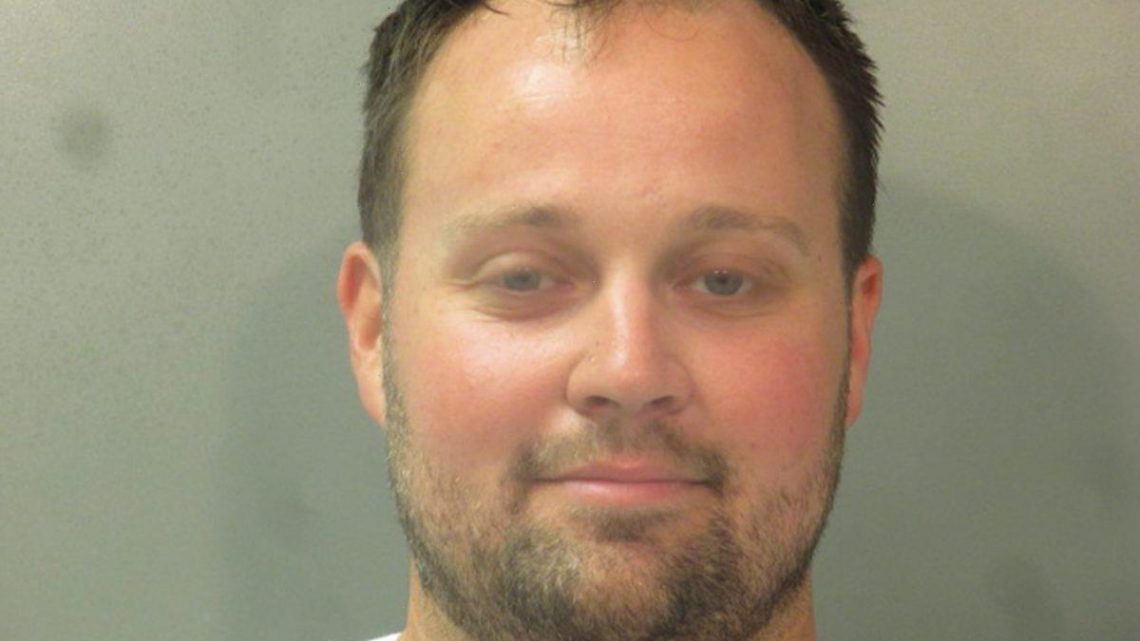 Josh Duggar’s sentencing is finally complete, and Duggar family followers know how long he’ll go to prison over his child sexual abuse material charges. With over a decade to serve in prison, what will Josh Duggar’s age be upon release? Here’s everything to know about his sentence and age.

Josh Duggar’s sentencing was completed on May 25, 2022. The trial for Josh receiving and downloading child sexual abuse material concluded in December 2021. After Josh’s legal team requested a sentencing delay and a new trial, the sentencing finally occurred. Judge Timothy L. Brooks sentenced Josh to about 12.5 years, or 151 months, in prison.

According to KNWA Fox24, Josh has additional “special conditions” he must follow after his release. He cannot have any unsupervised contact with minors following his prison stint, and Josh must also “proceed with caution” when attending events with minors present. “Attending any such place, function, or event” with minors needs approval from the U.S. Probation Office beforehand.

Additionally, Josh must purchase internet-monitoring software on his “approved” devices. He also cannot “possess, use, or have access to a computer or any other electronic device that has Internet or photograph storage capabilities” without approval from the probation office. He may also “be required to submit to periodic polygraph testing” to “ensure that he is in compliance with the requirements ….”

What will Josh Duggar’s age be when he leaves prison?

What will Josh Duggar’s children’s ages be when he leaves prison?

Josh Duggar will age quite a lot in prison. And so will his kids. How old will Josh Duggar’s children be once he’s released?

He and wife Anna Duggar’s oldest child, Mackynzie, is currently 12, In Touch reports. Michael, their oldest son, is 10. Next, Marcus is 8, Meredith is 6, Mason is 4, Maryella is 3, and Madyson is 6 months.

How to get help: If you or someone you know has been sexually abused, text HOME to the Crisis Text Line at 741741 for free and confidential support.

Adorable bond between Duchess of Cambridge and daughter on camera