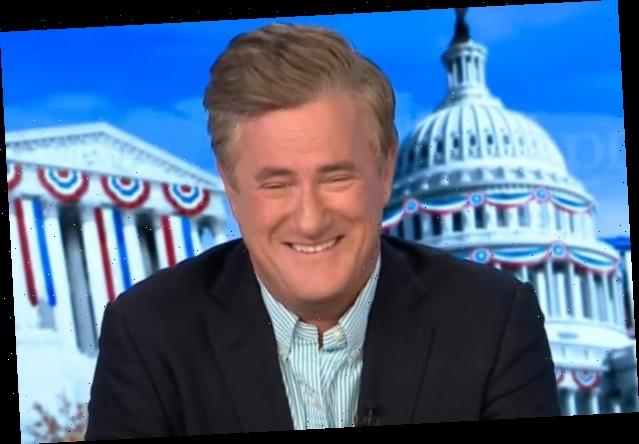 MSNBC’s Joe Scarborough repeatedly called for Major Biden, the president’s dog, to be sent to see “Dog Jesus” on Wednesday morning while discussing the second headline-making biting incident the animal has had since moving to the White House.

Co-host and wife Mika Brzezinski argued against euthanizing President Joe Biden’s dog and, in fact, pitied the “good boy,” but Scarborough was insistent. He said “Dog Jesus” many, many times.

“Dogs tell the truth,” said Brzezinski at one point, suggesting Major’s actions were a result of the environment within the White House.

“Well, I’d be telling the truth to a dog that bit one person. If the dog bit two people, that dog might better get his affairs in order and prepare to meet Dog Jesus because… No! The dog cannot bite two people!” said Scarborough, fighting back as Brzezinski defended Major on the grounds that he’s “a rescue.”

Scarborough laughed as Brzezinski appealed to NBC News’ Willie Geist to be on her side.

“Dog Jesus” was a recurring theme Wednesday morning as the co-hosts battled back and forth about Major’s deserved fate. NBC News reported Tuesday that the White House confirmed the dog “nipped” someone during a walk, but the person “returned to work without injury.”

Princess Margaret 'Understood the Queen in a Way No One Else Could': Inside Their Complex Bond