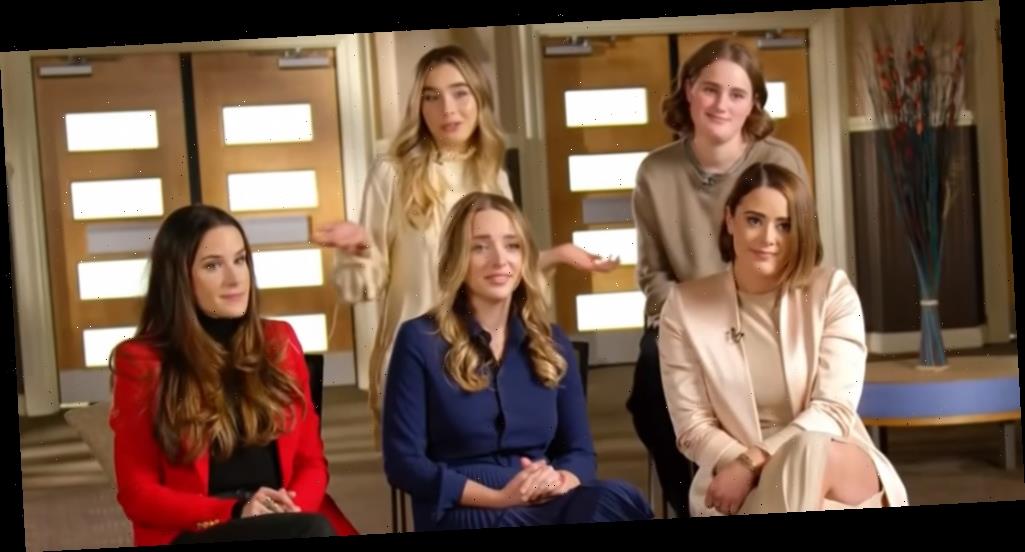 Joe Biden’s Granddaughters Maisy, Naomi, Natalie and Finnegan Reveal What They Call Him

Joe Biden is a Pop!

The 78-year-old President of the United States is called Pop by his grandchildren, which include granddaughters Finnegan, Maisy, Natalie and Naomi, and grandsons Robert “Hunter” Biden II, and the newest baby, Beau.

The four girls, along with new First Daughter, Ashley Biden, opened up about the new Commander in Chief in an interview on Today with former First Daughter, Jenna Bush Hager.

Maisy added that even when he was Vice President, Joe made it a point to attend all the events of theirs that he could.

Naomi, the eldest of the grandchildren who lives in the area, was most excited that Joe and Dr. Jill Biden are now just living down the street from her.

“[I’m the] most excited” to see “what Nana and Pop are going to do” upon taking office.

She adds, “It’s just a time in their lives and our lives and America where [they] have the opportunity to do so much…[They’re] just a few miles away from my apartment, so I can go steal some food.”

Ashley, Naomi, Natalie, Finnegan, and Maisy got all dressed up for Inauguration night earlier this week, and snapped this family photo!