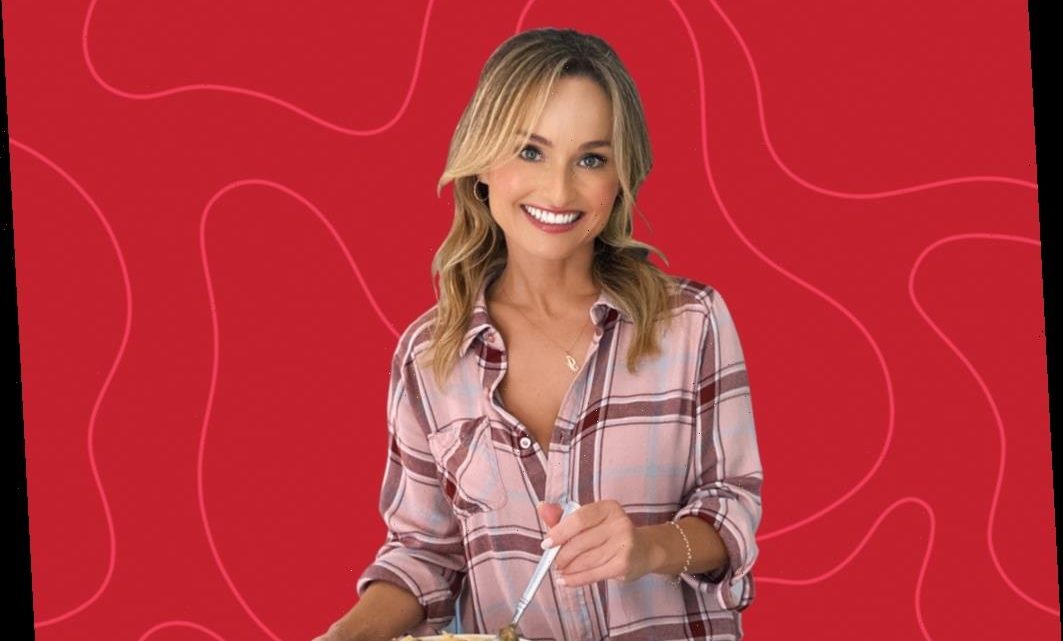 We’ve all experienced the struggle of choosing between sweet and savory foods, but when we’re able to combine the two — it almost always makes for an unbeatable duo. With a mix of the two flavors, your tastebuds will surely thank you for the ride. Take Jamie Oliver’s juicy chicken cooked with wine and grapes or Martha Stewart’s sweet guacamole for example; the two chefs mastered the sweet-savory combo in unique — and uniquely delicious — ways. Now, Giada De Laurentiis is here with her own sweet-savory combo: Grape and Rosemary Focaccia.

“We have your weekend baking inspo right here: grape and rosemary focaccia!!! This recipe is courtesy of the amazing @chef_giancarla from @monteverdi_tuscany – and yes, it’s the same one she made in episode 3 of #BobbyAndGiadaInItaly!” De Laurentiis’ Giadzy Instagram wrote.

We’ll be honest, we have yet to try the focaccia, but it only makes sense that De Laurentiis would be the one to leave us craving the dish before we’ve had the chance to make it ourselves. As the celebrity chef explained in the caption, the focaccia is a dish she made with the head chef at Monteverdi in Tuscany while filming her discovery+ show Bobby and Giada in Italy.

The crisp bread infused with grapes and rosemary is a delightful mix. De Laurentiis shared on her website that her favorite part about the recipe is the way that the grapes burst in the oven, “which seeps into the dough and gives it even more flavor.” If you can find them, the chef recommends using small red grapes in your homemade focaccia. Ah, it’s almost as if we were in Italy ourselves!

Before you go, check out our gallery of Giada De Laurentiis’ best pasta recipes below: