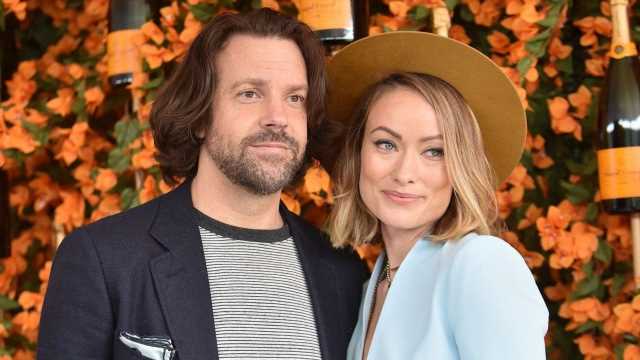 Jason Sudeikis is opening up after a year of highs and lows. The 45-year-old actor had an unexpected success with his Apple TV+ series, Ted Lasso, but also saw the end of his relationship with the mother of his two children, Olivia Wilde.

In the new cover story for GQ magazine, Sudeikis says he and Wilde called it quits in November 2020. Since their breakup, 37-year-old Wilde has been romantically linked to 27-year-old singer Harry Styles, while Sudeikis is seeing his 34-year-old Ted Lasso co-star, Keeley Hazell.

“I’ll have a better understanding of why in a year,” he tells the magazine of his split, adding, “and an even better one in two, and an even greater one in five, and it’ll go from being, you know, a book of my life to becoming a chapter to a paragraph to a line to a word to a doodle.” 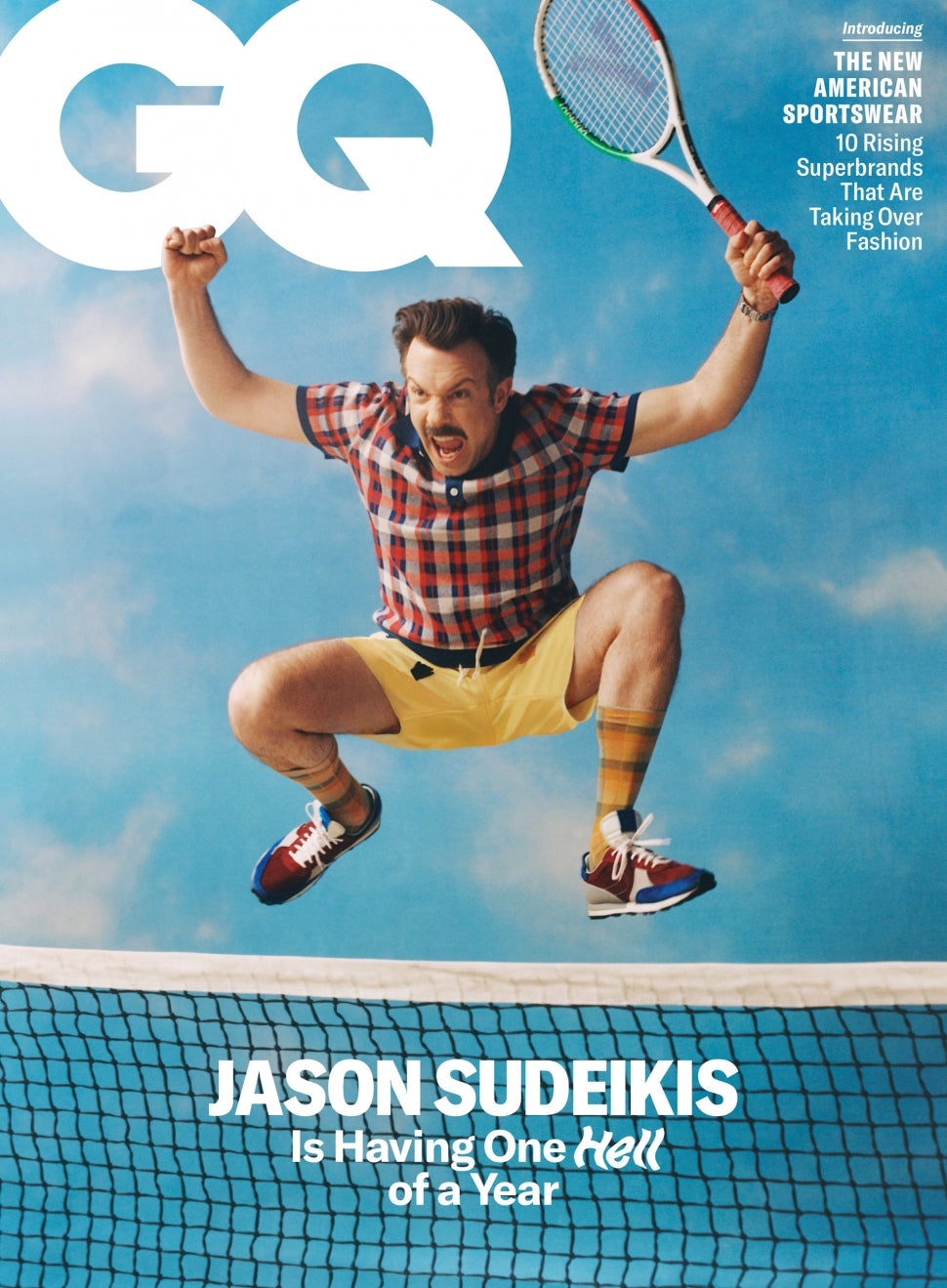 For now, the actor is focused on what he can take away from the year. “That’s an experience that you either learn from or make excuses about,” he says. “You take some responsibility for it, hold yourself accountable for what you do, but then also endeavor to learn something beyond the obvious from it.”

Sudeikis notes that bouncing back from a difficult experience has already taught him a few things.

“I think it was really neat,” he says of enduring a hard year. “I think if you have the opportunity to hit a rock bottom, however you define that, you can become 412 bones or you can land like an Avenger. I personally have chosen to land like an Avenger. It doesn’t mean when you blast back up you’re not going to run into a bunch of s**t and have to, you know, fight things to get back to the heights that you were at, but I’d take that over 412 bones anytime.”

Sudeikis notes that there are many ways to grieve and get through hardship, adding, “But there is power in creating 412 bones! Because we all know that a bone, up to a certain age, when it heals, it heals stronger. So, I mean, it’s not to knock anybody that doesn’t land like an Avenger. Because there’s strength in that too.”

That fresh optimism and positivity is also apparent in his Ted Lasso character, who is similarly going through a split from the mother of his child in the series and has been compared to Sudeikis multiple times. Hearing people compare his disposition to the beloved soccer coach, Sudeikis says “brought me to a very emotional space where, you know, a healthy dose of self-love was allowed to expand through my being.” 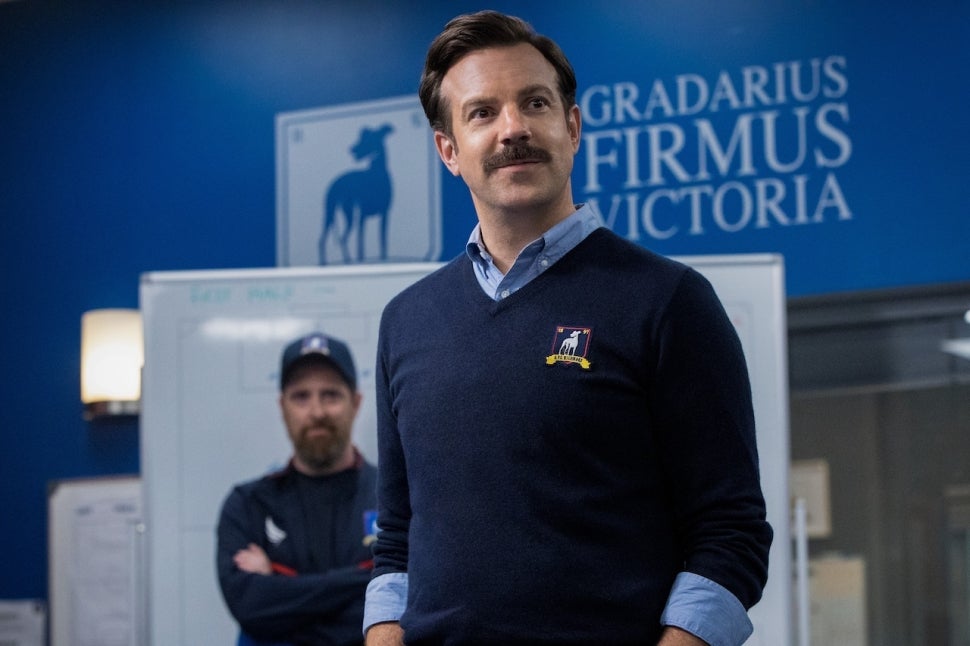 “When they’re like, ‘No, that is you. That is you. That’s not the best version of you,’” Sudeikis says of fans and friends’ reaction to the character. “That’s a very lovely thing to hear. I wish it on everybody who gets the opportunity to be or do anything in life and have someone have the chance to say, ‘Hey, that’s you. That’s you.’”

Calling the series “the most personal thing I’ve ever made,” Sudeikis adds, “It’s the closest thing I have to a tattoo.”

Rihanna Filmed a Music Video This Weekend, So Is New Music Coming?