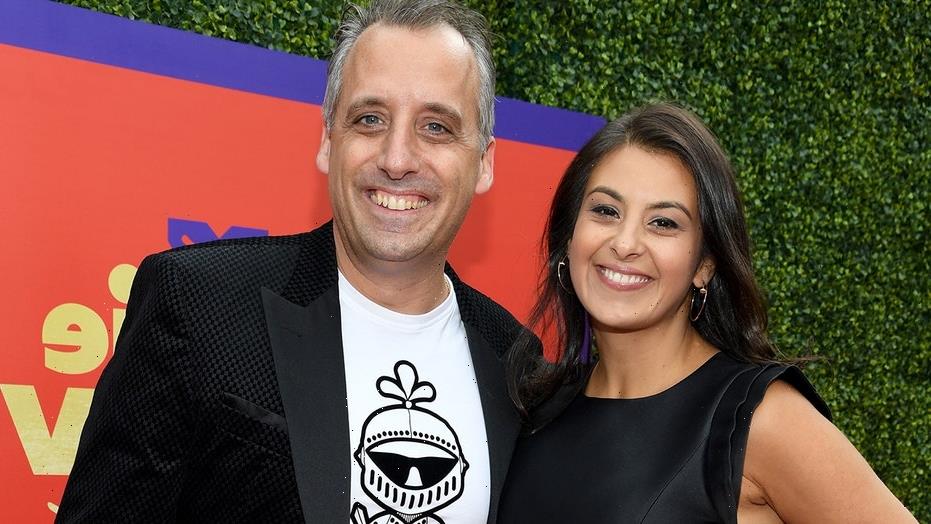 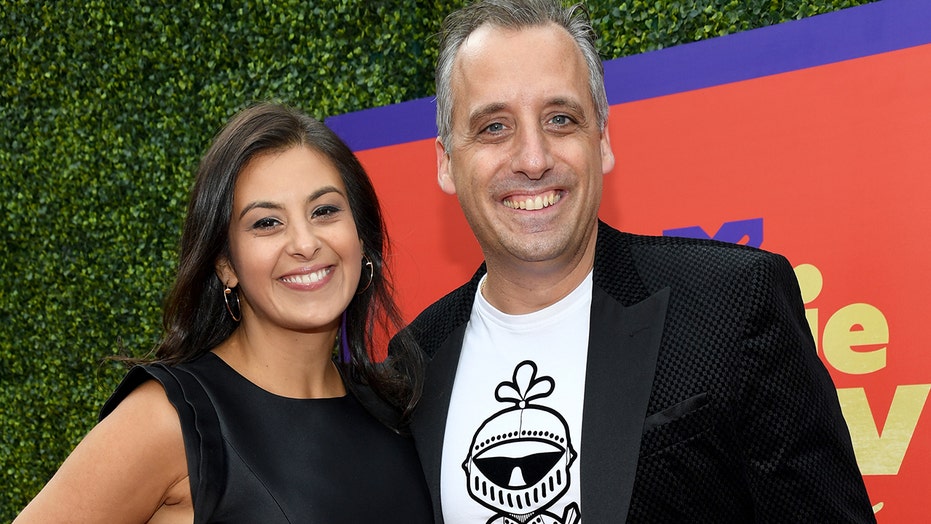 “Impractical Jokers” star Joe Gatto’s wife seemingly spoke out about how she’s feeling after they announced that their marriage is ending earlier this week.

Just one day after Joe took to social media to tell the world that he is leaving the beloved comedy group and their TV show ahead of Season 10, Bessy Gatto, 39, took to TikTok to share a video of herself responding to the question, “What’s that broken thing in your hours that everyone just accepts and lives with?”

In an act of self-deprecating humor, Bessy raises her hand while cuddling on the couch with her dog.

The somewhat depressing TikTok video came just days after she took to her Instagram to share a photo of herself with Joe to reveal to the public that they had decided to end their marriage of eight years. 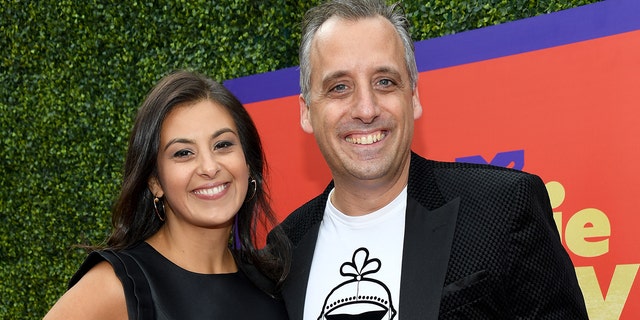 Bessy and Joe Gatto revealed they are separating after eight years of marriage.
(Kevin Mazur/2021 MTV Movie and TV Awards/Getty Images for MTV/ViacomCBS)

“Hi everyone. With love and respect, we have decided to separate,” she captioned the post. “Although we will no longer be a couple, we will always be a family to our beautiful kids and we look forward to co-parenting together. We ask that you please respect our privacy as we navigate this new chapter together. And of course we will still continue to help animals and rescue dogs, which is something we are both passionate about!”

That same day, the comedian, who shares daughter Milana, 6, and son Remo, 4, with Bessy, also took to social media to confirm the news and discuss what it means for his future with the “Impractical Jokers” TV show.

“Alongside my friends, I’ve devoted a decade of my life to building this franchise and couldn’t be prouder of what has been accomplished. However, due to some issues in my personal life, I have to step away,” Joe wrote. “Bessy and I have decided to amicably part ways, so now I need to focus on being the best father and co-parent to our two incredible kids.” 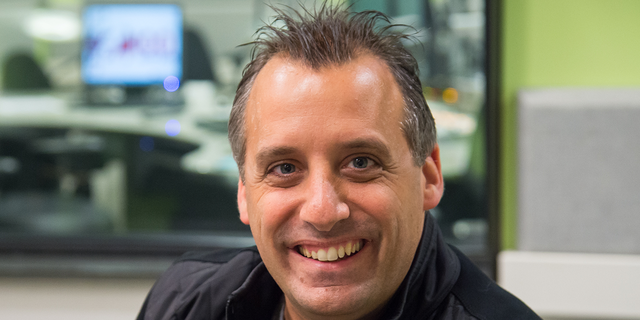 He said outside his family, the relationships with his co-stars and longtime friends James S. Murray, Brian ‘Q’ Quinn, and Sal Vulcano “have been the most important in my life.” The four friends since high school, who originally formed a comedy troupe called The Tenderloins, eventually became known as the Impractical Jokers for their hidden camera television show that started in 2011 for TruTV.

“I know they will continue to make the world laugh,” Joe said. “And even though the four of us are the ones who you all see, this show is only possible due to the hard work of the talented crew members who work behind the scenes. I am very thankful to have worked with each and every one of them.”

In his post, Joe continued: “To all of the amazing fans, thank you for allowing me to make you laugh with Jokers. They say that laughter is the best medicine, and I hope I’ve been able to provide some of that over the last decade. Seeing you laugh has been my own medicine, particularly in these weird and difficult times we find ourselves. As I work through the challenges I am facing, I hope to and am excited to create new ways to entertain you.” 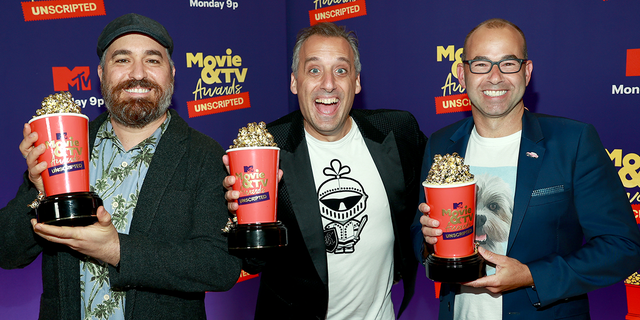 The "Impractical Jokers" will go forward with the show without Joe.
(Matt Winkelmeyer/2021 MTV Movie and TV Awards/Getty Images for MTV/ViacomCBS)

Fortunately, there seems to be no hard feelings among the other “Impractical Jokers.” The trio took to their Instagram Friday ahead of the Season 10 premiere to share a statement on Joe’s exit.

“After all these years together, we never imagined making ‘Impractical Jokers’ without Joe,” they wrote (via Us Weekly). “While we are saddened to see him go, we want to keep making people laugh, keep our relationship working with the members of our team that we consider family. With the support of our fans, we’ll get back to making a new chapter of ‘Impractical Jokers’ in January.”

‘What the f**k is that?’ Gemma Atkinson calls for help as she spots rash during filming