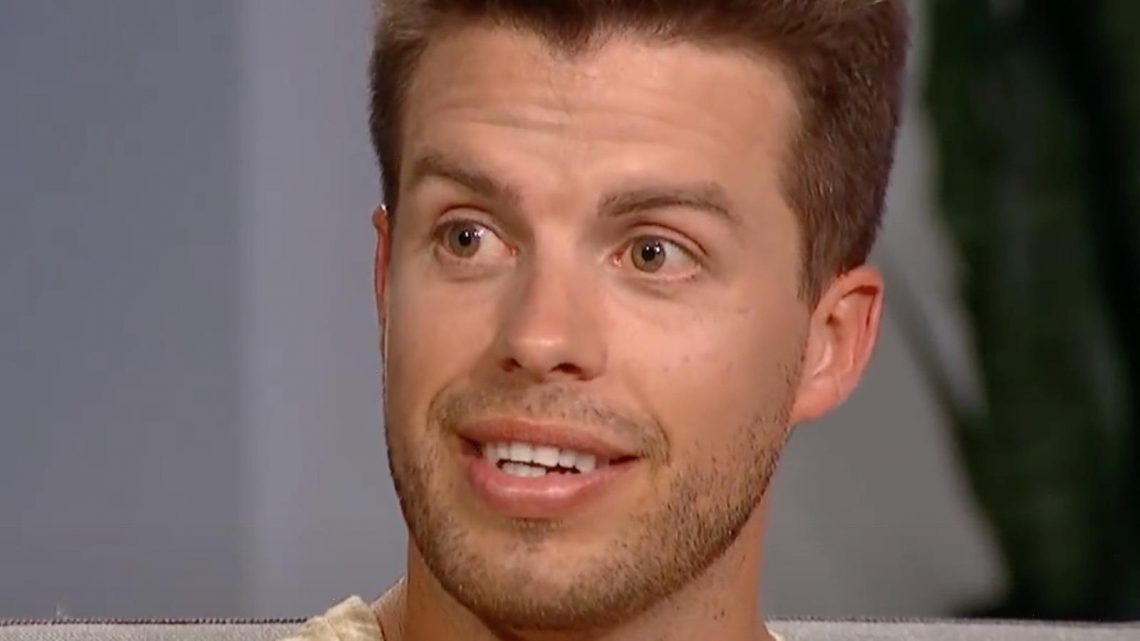 Jovi Dufren and Yara Zaya seemed like the perfect match when fans first met them on Season 8 of “90 Day Fiancé.” Like many other reality television couples, though, their differences quickly arose and brought the couple down a bumpy path. However, the Ukrainian-American couple have so far made it through their obstacles — which includes a miscarriage — and had a baby together, who they named Milah.

While Jovi and Yara were elated to bring a child into the world together, it didn’t take long for a new set of issues to arise: disagreements in parenting. In a clip released by TLC on May 14, their differences are clearly at the forefront of their new parenthood journey. In fact, Jovi even vented his frustrations to cameras and admitted to how he was really feeling about Yara as a mom.

“Yara today is the definition of a control freak,” Jovi said. “I’ve never seen her be more controlling of anything than since we’ve had Milah.” He continued, “We still have a lot to learn about each other, but honestly she needs to understand that this is normal. Like we can’t just keep the baby in a f***ing bubble,” he said. Jovi’s statement followed a lunch date the family of three went on during which Yara could not relax and enjoy her food because she was too busy checking in on baby Milah.

Naturally, Yara wasn’t the only concerned parent in the relationship. Keep scrolling to learn what she had to say.

Yara has mixed feelings about Jovi as a dad

While on the lunch date with Jovi Dufren, Yara Zaya admitted that she did feel a bit like a “crazy mom,” but said she can’t help it. Talking to TLC cameras about the situation, she said, “Of course I will worry about her always. I’m her mom.” She went on to explain that she isn’t concerned about having a honeymoon or going out on dates like Jovi is. “I just care now about Mylah,” she confirmed.

The new mom also admitted that she’s a bit worried that Jovi won’t be able to stay away from his playboy persona. “Honestly, I worry a little that Jovi will [not] want to give up his party and all traveling lifestyle, but I hope he will be [a] great dad,” she said.

Jovi’s partying has been an issue for the couple in the past. In a February episode of “90 Day Fiance,” pregnant Yara called out Jovi for ignoring her at a party intended for Jovi’s family and friends to meet her. She pleaded to him to care about more than just drinking, even saying that his friends and family noticed the event seemed like more of a party for him. A glassy-eyed Jovi seemed unconcerned about his wife’s feelings and said he was “over it.”

Hopefully, they can work through their issues together and have the happy family life that Yara so badly wants.

31 New Releases From Zara We're Loving For May
Entertainment