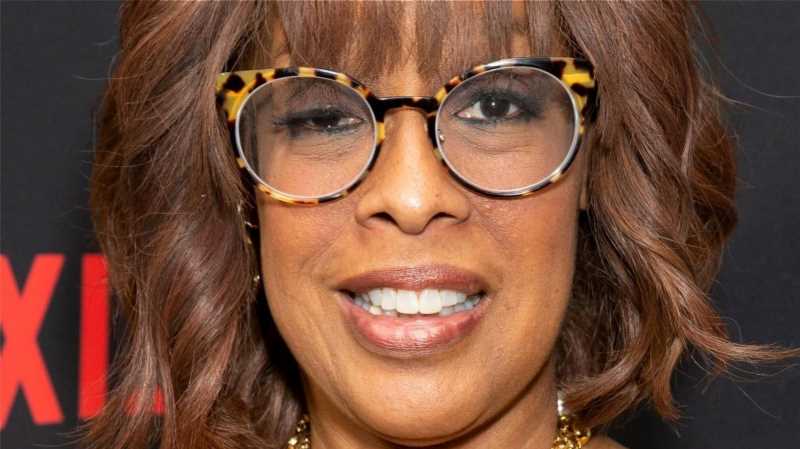 Gayle King has already tapped another celeb to have her own talk show. Now that Ellen DeGeneres announced the end of her show, King got to talking about the next big daytime show host. Granted, the acclaimed journalist certainly knows what she’s talking about, both in her own role long-running role as co-anchor of “CBS This Morning” and the fact that she’s been Oprah Winfrey’s best friend since forever, and everybody knows Oprah is the Queen of All Media.

On May 13, King told ET Online that she was “surprised” that DeGeneres was calling it quits. But she also offered some insight as to why DeGeneres is ready to call it a day. “But I also understand. Look, she’s been doing it for 19 years, she’s been at the top of her game for the 19 years. The work that Ellen has done, over $300 million has been given to audience members, over $70 million for charity, and she really was a show that just makes you feel good when you watch it,” King praised DeGeneres. But when it comes to a good replacement — or, rather, someone who would be a great host of their own show — King has a feeling that this one “Ellen” guest host would be a nice fit.

Per ET Online, rumors are flying that Tiffany Haddish is a possible contender for a new talk show of her own. Of course, those that follow “The Ellen DeGeneres Show” know that Haddish has filled in for DeGeneres in the past. While chatting about Ellen DeGeneres quitting and the rumors of Haddish’s own deal, Gayle King revealed that she thought Haddish could be a good fit. “I think that could be fun. That would be great fun,” she explained. It seems as if the laugh-a-minute comedian and actor Haddish has a fan in the experienced journalist. However, King also pointed out, “So they’ve got some options, but there still is only one Ellen.” And what a woman she is!

It seems as if King isn’t the only person who believes that Haddish is the natural runner-up. Page Six reported that a senior NBCUniversal source revealed, “Tiffany is a favorite, she has humor and empathy in spades.” And they weren’t done singing her praises. “She’s top of the list to get a daytime show — she’s a fresh voice.” Go for the kill, Tiffany Haddish!