Home » Here’s How Much Gary Oldman Is Really Worth 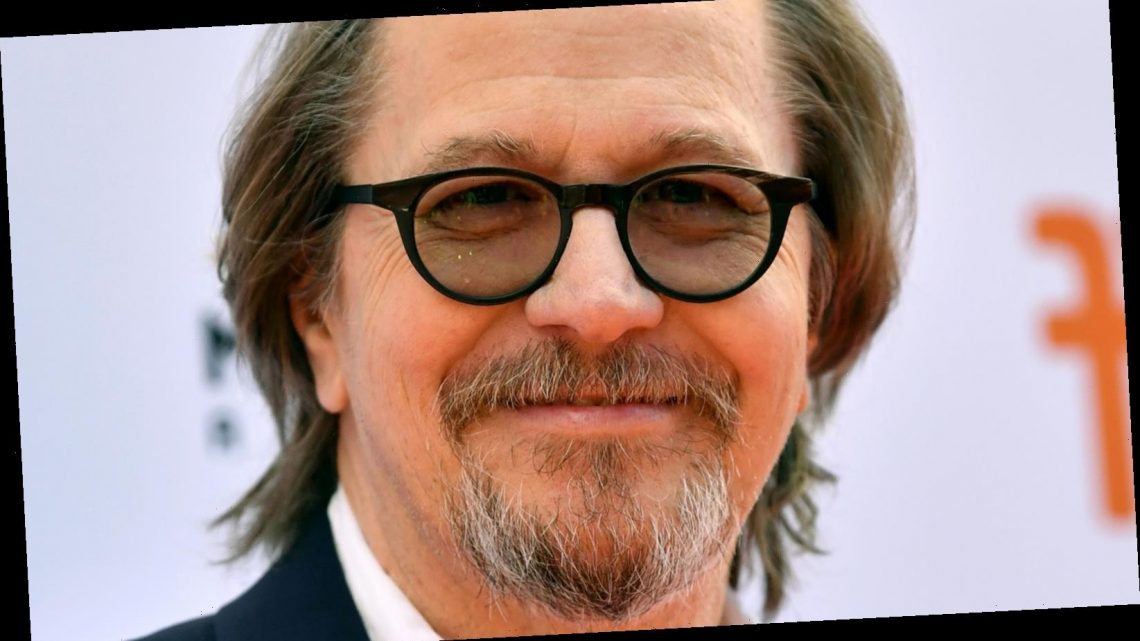 Here’s How Much Gary Oldman Is Really Worth

British actor Gary Oldman is nominated for a Golden Globe for his performance in David Fincher’s Mank, in which he plays the role of Citizen Kane screenwriter Herman J. Mankiewicz (via Deadline).

“Gary Oldman is one of the most celebrated actors of his generation, with a diverse career encompassing theatre, film and television, and an impressive repertoire under his belt,” his biography on The Golden Globes official website reads.

Oldman, 62, began his career in the London theater, before making his film debut in the 1982 drama Remembrance (via IMDb). Since then, he has worked steadily in both the U.K. and U.S., playing a wide range of roles in films like Sid and Nancy, True Romance, the Harry Potter series, The Dark Knight, and Tinker, Tailor, Soldier, Spy. Oldman won his first Oscar in 2018 for his role as Winston Churchill in Darkest Hour (via Reuters).

Gary Oldman has amassed a high net worth

Oldman has also taken on some voice acting roles in movies including Kung Fu Panda 2 and Planet 51, as well as lending his voice to a number of video games (via Behind the Voice Actors). For his long and celebrated work on the stage and screen, Celebrity Net Worth puts Oldman’s net worth at a hefty $40 million.

Oldman has also made a profit off of property sales. According to Celebrity Net Worth, he bought a home in Hollywood Hills in 1997 and sold it for $2.2 million in 2002. In 2011 he paid $2.9 million for a home in the L.A. neighborhood of Los Feliz, which he later sold to Vanessa Hudgens for $5 million in 2018.

By the looks of it, Oldman’s net worth will only continue to grow. He has a starring role in the upcoming Apple TV+ series Slow Horses, which is slated to premiere sometime this year (via Hollywood Reporter). Oldman also has two new films releasing in 2021: Crisis, which centers on the opioid crisis (via Variety) and The Woman in the Window, the latter of which is based upon A.J. Finn’s bestselling mystery novel and also stars Amy Adams (via The Washington Post).