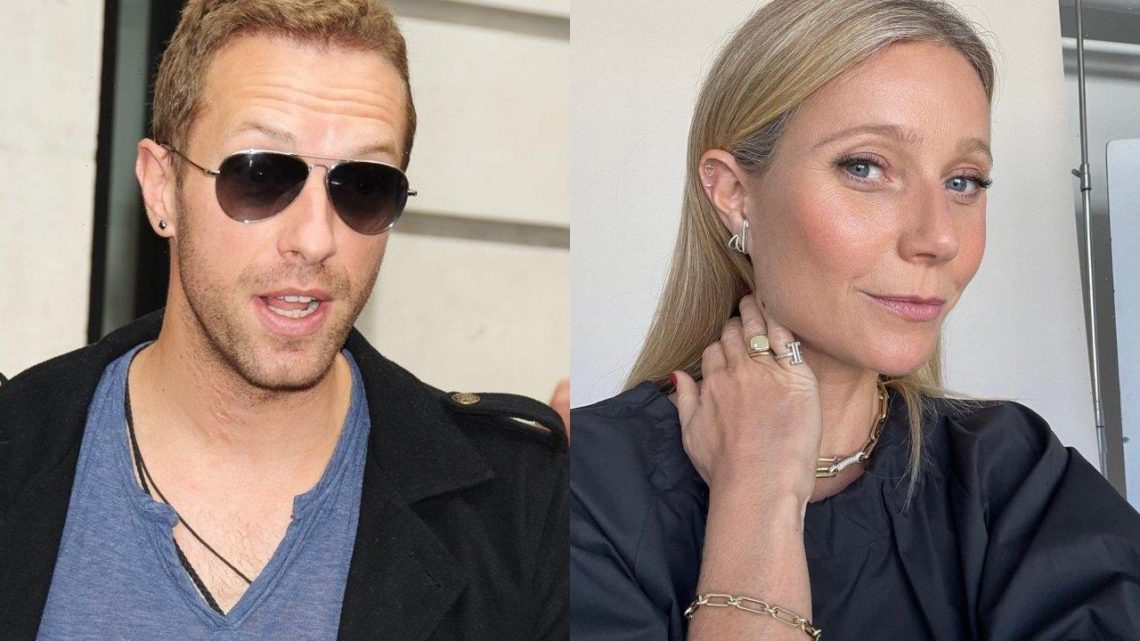 Gwyneth Paltrow Called Out Chris Martin Over His Bad Temper

The Coldplay lead vocalist is grateful to his former wife for calling him out when he was really ‘grumpy’ because it could affect his relationship with his children.

AceShowbiz –Gwyneth Paltrow used to tell Chris Martin off for being “grumpy” toward their daughter.

The Coldplay frontman was married to Gwyneth between 2003 and 2016, and the pair have daughter Apple, 17, and son Moses, 15, together.

And Chris has said he used to battle with his own “sensitivity” shortly after Apple was born, which would cause him to become “grumpy” and “sulky.”

“I think sensitivity can be a superpower, especially if you’re in the business of songs or comedy where you’re trying to relate your heart to someone else’s heart,” he said.

“But I realised that my sensitivity was coming out in really bad ways with the rest of the band. I would get really stroppy (bad-tempered) in the studio or grumpy or sulky. Or if someone wasn’t playing it the way I wanted them to play, I would be a real d***.”

“When it really hit me was with my daughter. I became aware that she was so attuned to me being a little bit unpredictable that it was making her have to navigate that. I am still trying to work on that because I don’t want her to feel like she can’t be her in case her dad gets upset.”

“I had to be shown that, but I’m really grateful.”

The “My Universe” hitmaker also admitted it was Gwyneth who helped him process his emotions in a healthier way and got him to change his ways.

When asked who pointed out his bad moods during an appearance on the “You Made It Weird” podcast, Chris added, “Her mum. At this point she is like my big sister and there are a few people in my life who I’m grateful for saying, ‘You might want to work on that a bit and it might improve the whole of your life.’ “

Would RHOBH's Garcelle Beauvais Return for Season 12? She Says…