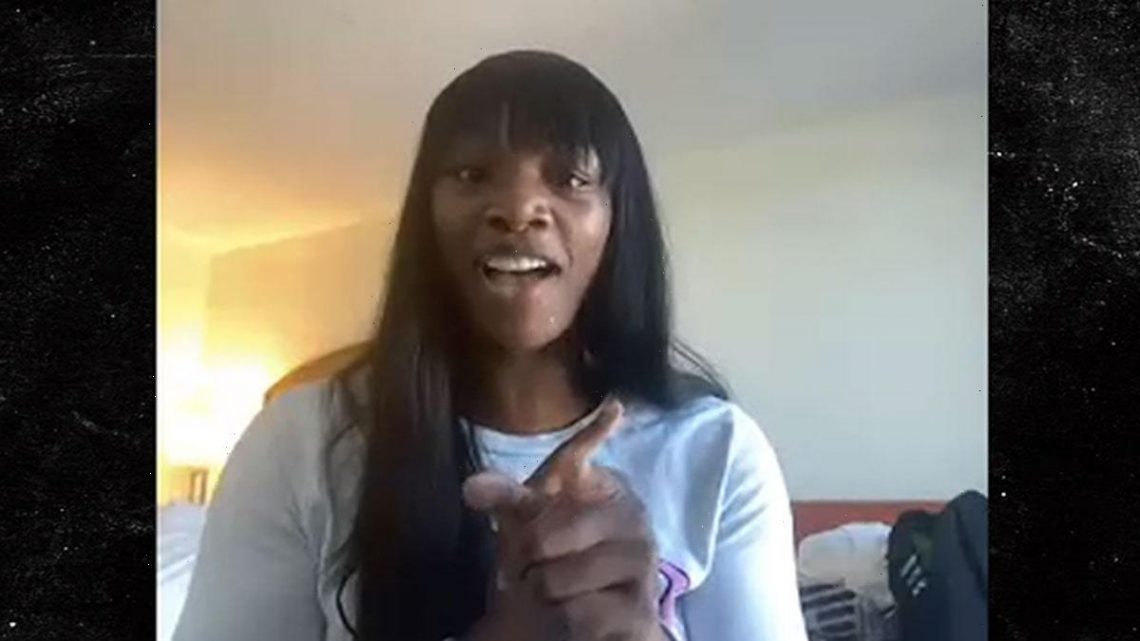 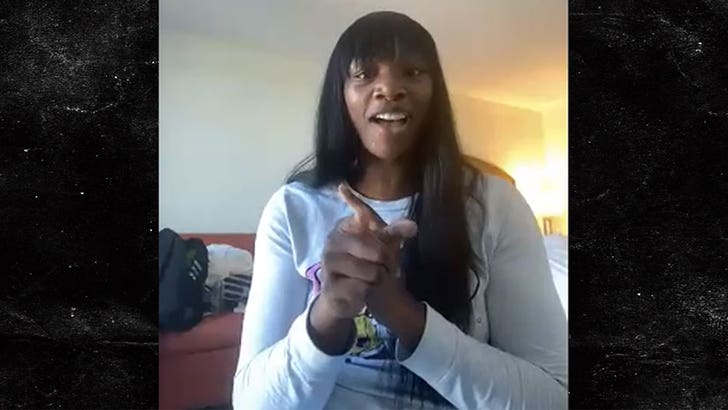 Claressa Shields says a knockout isn’t enough for her 2nd MMA fight … she’s trying to BREAK BONES, telling TMZ Sports she’s been putting in a ridiculous amount of work in the gym, and is ready to go!

26-year-old Shields — regarded by many as the greatest female boxer in the world — is set to return to the cage for her 2nd MMA fight on October 27 at a big PFL event in Hollywood, FL … taking on 21-year-old Abigail Montes.

“She a decorated amateur kickboxer. Even though she only has 2 fights in MMA, she’s been kickboxing for I don’t know how many years in Mexico,” Claressa says.

“She comes forward with a lot of punches, so, we’re definitely gonna see a very, very entertaining fight and I know I’m gonna handle business and I’m trying to break Abigail’s jaw, for sure.”

Shields flashed potential in her first MMA fight against Brittney Elkin in June … winning via 3rd round TKO. However, she faced adversity … repeatedly being taken down by the more experienced MMA fighter.

We asked Claressa how much time she’s spent defending the takedowns … and lets just say she’s really been bustin’ her ass.

“Every day. Every day. That’s something we work on every single day, and I’ve gotten very good at it. Very good.”

But, Shields isn’t just working on her defense … she tells us she’s also drilled her takedown offense AND kick game. 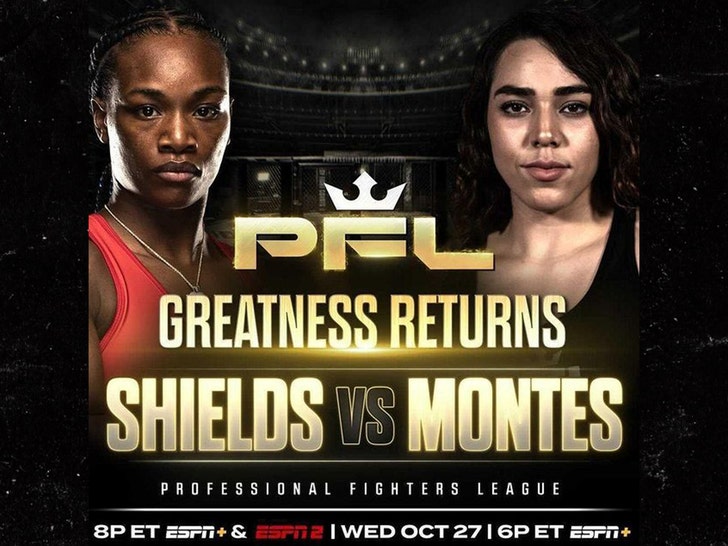 Gwyneth Paltrow Called Out Chris Martin Over His Bad Temper