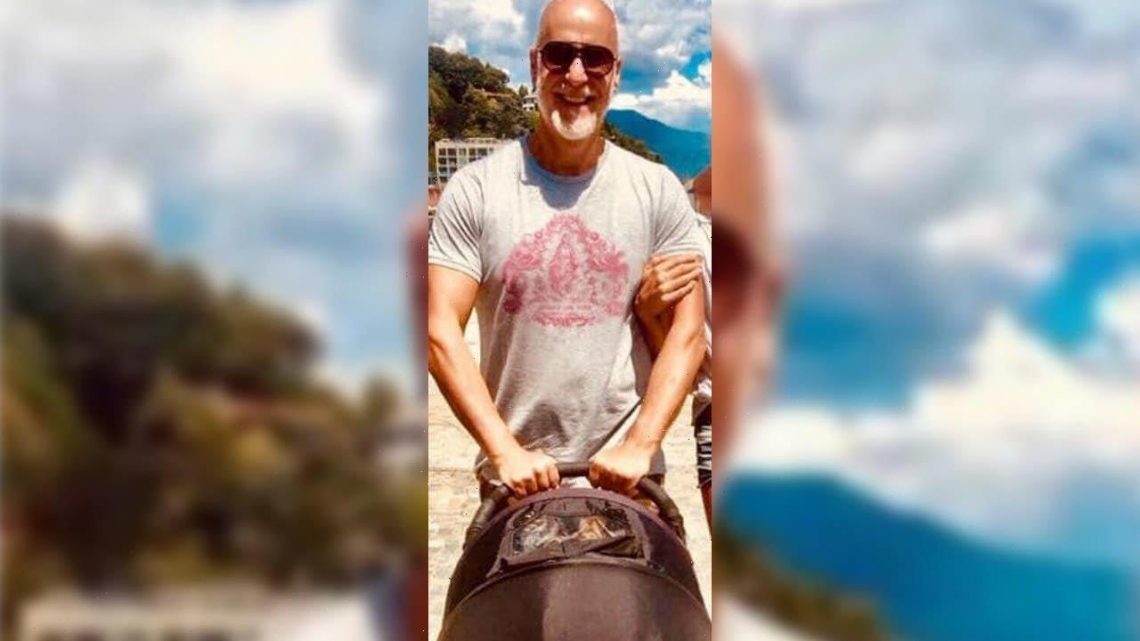 AceShowbiz -Rainer Schaller, a German fitness-studio tycoon who owns Gold’s Gym among other brands, is feared dead in a plane crash. The entrepreneur is among six persons on board a private jet that went missing while traveling from Mexico to Limon.

The nine-seat plane lost communication with the control tower near Barra de Parismina close to Limon around 6 P.M. according to Costa Rican officials. It was piloted by a Swiss national.

Authorities initiated search protocols but the poor weather prevented a night search and could only start Saturday morning. “At the moment we have not located living or deceased people,” Nation Coast Guard Service director Martin Arias said during a press conference.

Later on Saturday, Costa Rican authorities reported wreckage had been found 28-33 km (about 17-20 mi) from Limon, but has not confirmed the fate of the plane or its passengers. Jorge Torres, the Costa Rican Public Safety Minister, later announced that two bodies and parts of the aircraft had been recovered, but the bodies had so far not been identified.

“We have recovered some pieces of the plane that were washed in by the tide, and two bodies,” Torres said, as quoted by AFP. The search is still underway to find the other passengers.

Schaller is the founder and CEO of the RSG Group, which operates 21 global gym chains and lifestyle brands including Gold’s Gym, McFit and John Reed. RSG acquired Gold’s Gym in 2020 after it filed for bankruptcy amid the COVID-19 pandemic.

Schaller made headlines in 2010 as organizer of the Berlin Love Parade techno festival after a crowd crush killed 21 people and injured over 500 others at the event. German authorities accused Schaller’s security of failing to stop a flow of people in a tunnel to the festival grounds.

I'm the ultimate catfish – I've spent thousands on my face, people are stunned when I reveal the hidden truth | The Sun
Entertainment