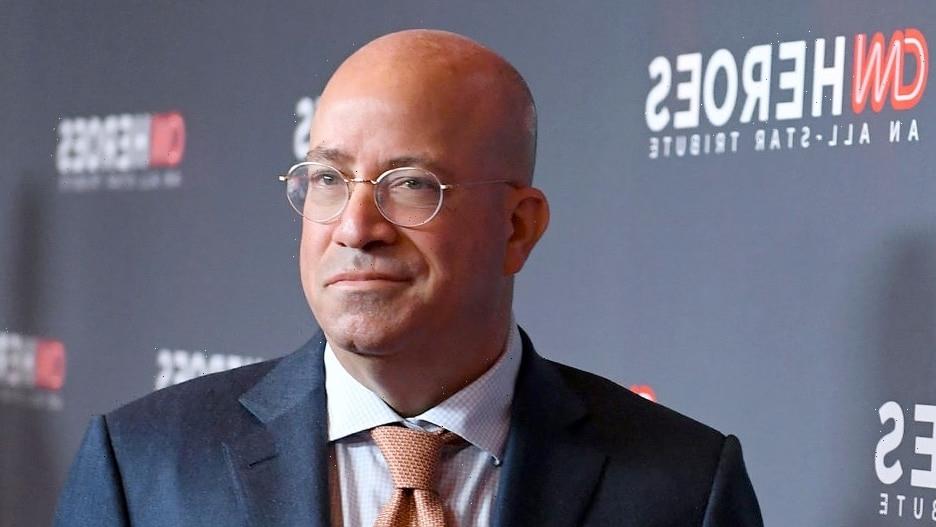 Inside Coverfly’s Plan to Reinvent How Hollywood Discovers Screenwriters

Discovery CEO David Zaslav is not only taking over CNN once his company completes a merger with AT&T’s WarnerMedia, he’s also inheriting a news channel that’s losing audience as the Trump era recedes.

The good news is that this year CNN continues to be the top cable network in the advertiser-coveted age demographic of 25 to 54 in total-day ratings — but mired in third place for total average viewers, particularly in primetime, behind rivals Fox News and MSNBC. In the demo and total viewers, it’s already beating would-be sister networks from Discovery, HGTV, ID and the Food Network.

So what’s the first lesson for Zaslav? CNN’s viewership skews much younger than its competitors’ — while Fox News and MSNBC are both attracting their oldest recorded yearly median age. In cable news, the demo is king.

Notably, CNN has seen overall viewership decline from January, as has MSNBC, while Fox News has remained just slightly more static in ratings but on top after a dip at the start of the year. In January, a month loaded with major events — a deadly riot at the Capitol, President Donald Trump’s second impeachment and the inauguration of President Joe Biden — CNN averaged 530,000 viewers in total day, while MSNBC nabbed 295,000 and Fox News got 242,000. From April 26 through May 17, CNN reached 160,000 average daily viewers, MSNBC had 112,000 and Fox News garnered 210,000.

Zaslav’s mission will be to lift up CNN, which was also a mission for CNN President Jeff Zucker — a longtime friend of Zaslav’s from their days together at NBC in the 1990s and ’00s — who took over the news network in 2013. Traditionally, Fox News wins ratings wars, while CNN and MSNBC duke it out for second place in total viewers and the 25-54 demographic.

Fox News has consistently remained on top in overall ratings since Zucker took over despite numerous reformulations, including a number of shuffles for morning show “New Day.” The Discovery-WarnerMedia merger also stirred reports that in spite of what he’s said in the past, Zucker may not leave CNN at the end of the year as he previously planned. If he stays on, the ratings issues aren’t going away. Whether it’s Zucker leading the network day-to-day or someone else, the industry-wide trend of declining ratings will still be a top concern.

A representative for CNN did not reply to a request for comment on Zucker’s future.

The ratings boost for “New Day” coincided with Brianna Keilar replacing Alisyn Camerota as co-anchor with John Berman, but it wasn’t the only recent shakeup to the CNN schedule. Brooke Baldwin left the network, taking a few small shots at its leadership’s gender disparity on the way out, and Camerota moved to midday anchoring.

While cable news overall has experienced declines across the board since Donald Trump left the White House, some CNN declines have been bigger than other networks’. For instance, Sunday’s media program, “Reliable Sources,” has lost viewership since the beginning of the year, as has its rival, “Media Buzz” on Fox News. The “Reliable Sources” decline is steeper: In February, “Reliable” averaged 1.272 million average total viewers for the Sunday program, which airs at 11 a.m. ET. “Media Buzz” had a 15% advantage with 1.461 million that month. For the ratings from April 26 to May 16, “Buzz” improved its superiority by 46%, with 1.205 million viewers to 825,000 for“Reliable.”

For Zaslav, there’s good news, bad news and significant challenges: The good news is CNN is managing some notable wins and all the cable networks are losing their Trump bumps. The bad news is that decline is affecting some CNN shows more than its competitors and is, thus, a major agenda item, as will be beefing up CNN’s streaming offerings as competitors take off running with Peacock and Fox Nation.