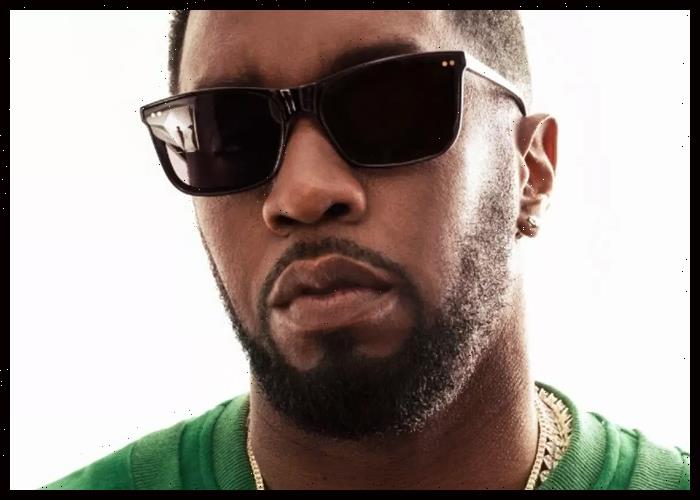 Sean “Diddy” Combs and Bryson Tillers‘ “Gotta Move On” has climbed to top of Billboard‘s Adult R&B Airplay chart dated November 26, earning the singers their first No. 1 on the list.

The song saw a 9% surge in plays to become the most-played on U.S. monitored adult R&B radio stations in the tracking week ending November 20, according to Luminate.

“Gotta Move On,” advanced from No. 2, ousting Silk Sonic‘s “After Last Night” from the summit after the latter’s one week in charge.

Through “Gotta Move On,” the artists moved onto the Mainstream R&B/Hip-Hop Airplay list, reaching No. 6 in the previous week.

Gabrielle Union reveals why Dwyane Wade got her initials tattooed

The UK's top 50 boutique hotels revealed, from London to the Cotswolds
Entertainment