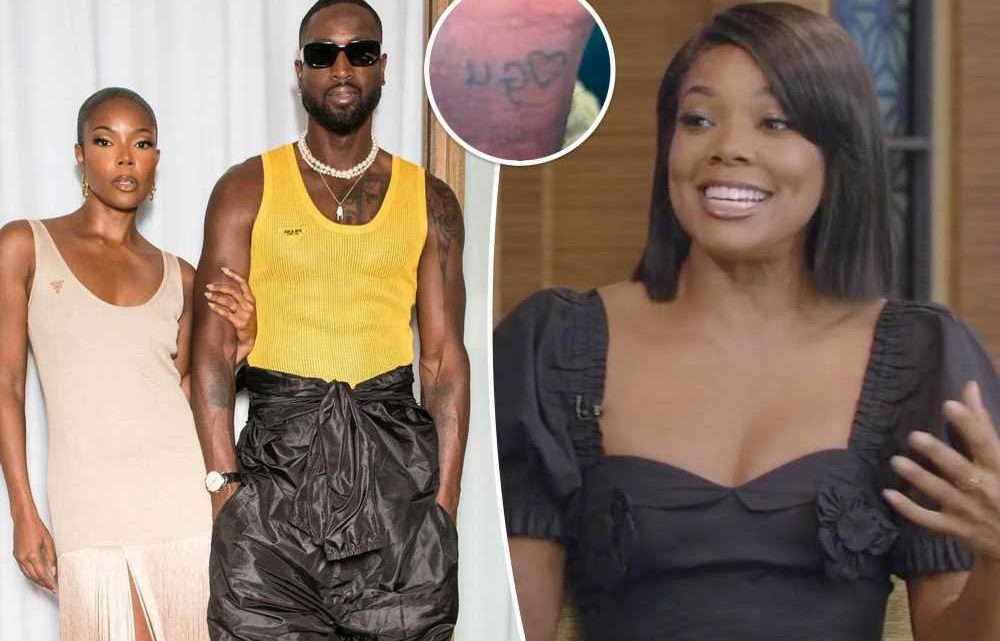 Gabrielle Union reveals why Dwyane Wade got her initials tattooed

Gabrielle Union teases ‘Bring It On’ sequel in cryptic tweet

Dwyane Wade is a little superstitious.

The retired basketball player surprised wife Gabrielle Union for her 50th birthday by tattooing her initials on his wrist — but fans were quick to question why Wade, 40, went so tiny with his ink.

“It’s as if they ran out of ink,” one person commented, while another wrote, “Dang u can’t see it unless u use a magnifying glass or flash light….he know better.”

Union clarified the reason her husband didn’t want to fully commit on “Live with Kelly and Ryan” on Wednesday, saying, “He’s like, ‘I want us to work, so I’m only getting your initials. I’m getting it super small.’”

Kelly Ripa then asked the “Clueless” actress, “He’s superstitious? He’s afraid [that] if he gets the giant ‘Gabrielle’ you’re doomed?” 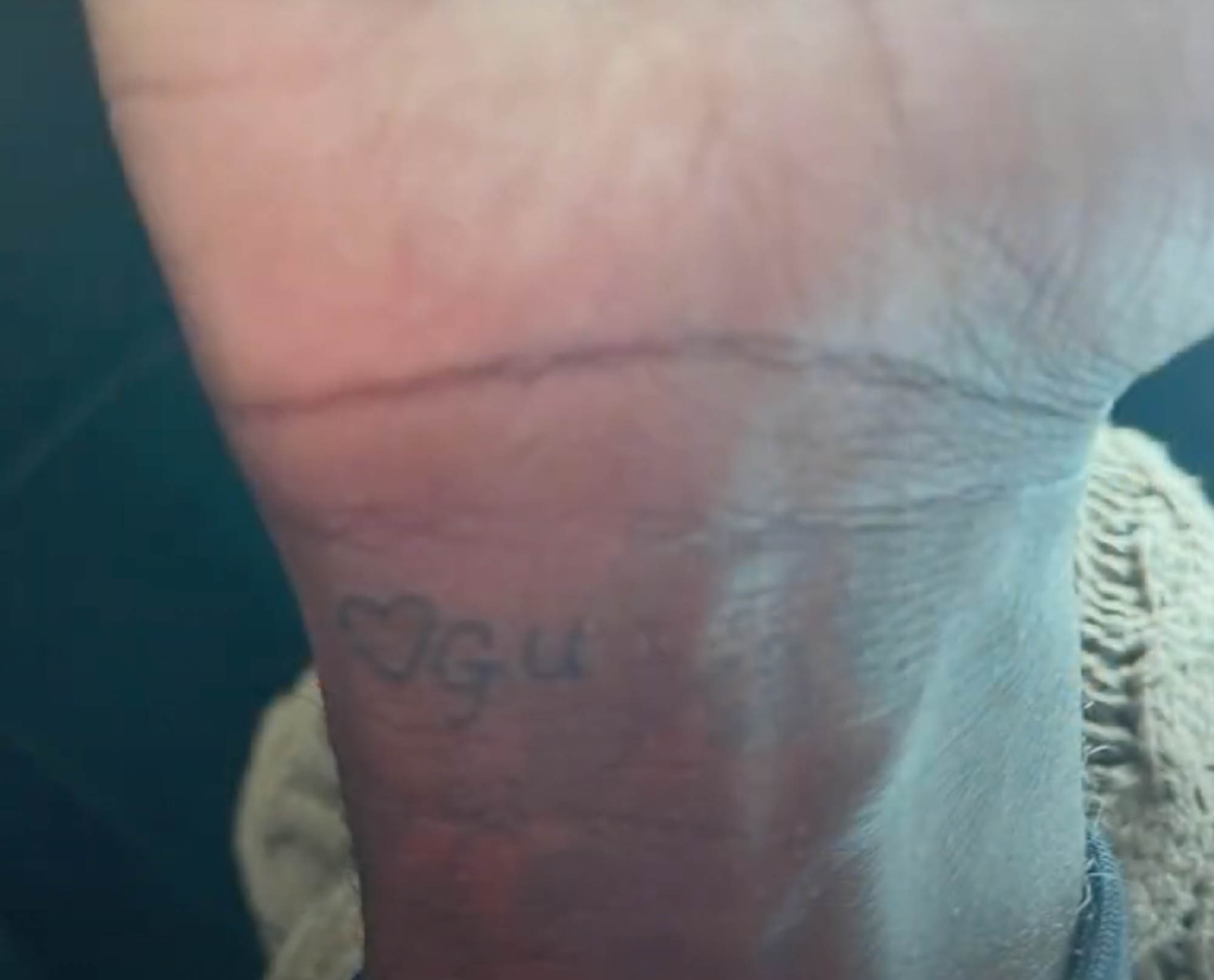 “He’s like, ‘I don’t need to learn that lesson so Imma just go the opposite direction,’” Union responded.

The “Bring It On” star’s past may be part of the reason that Wade thinks a bigger tribute to his wife might spell the end of their relationship.

Union also revealed on “Live” that her ex-husband, Chris Howard, first inked her full name in “very large” lettering in a “distinct font,” but the couple later divorced in 2005. 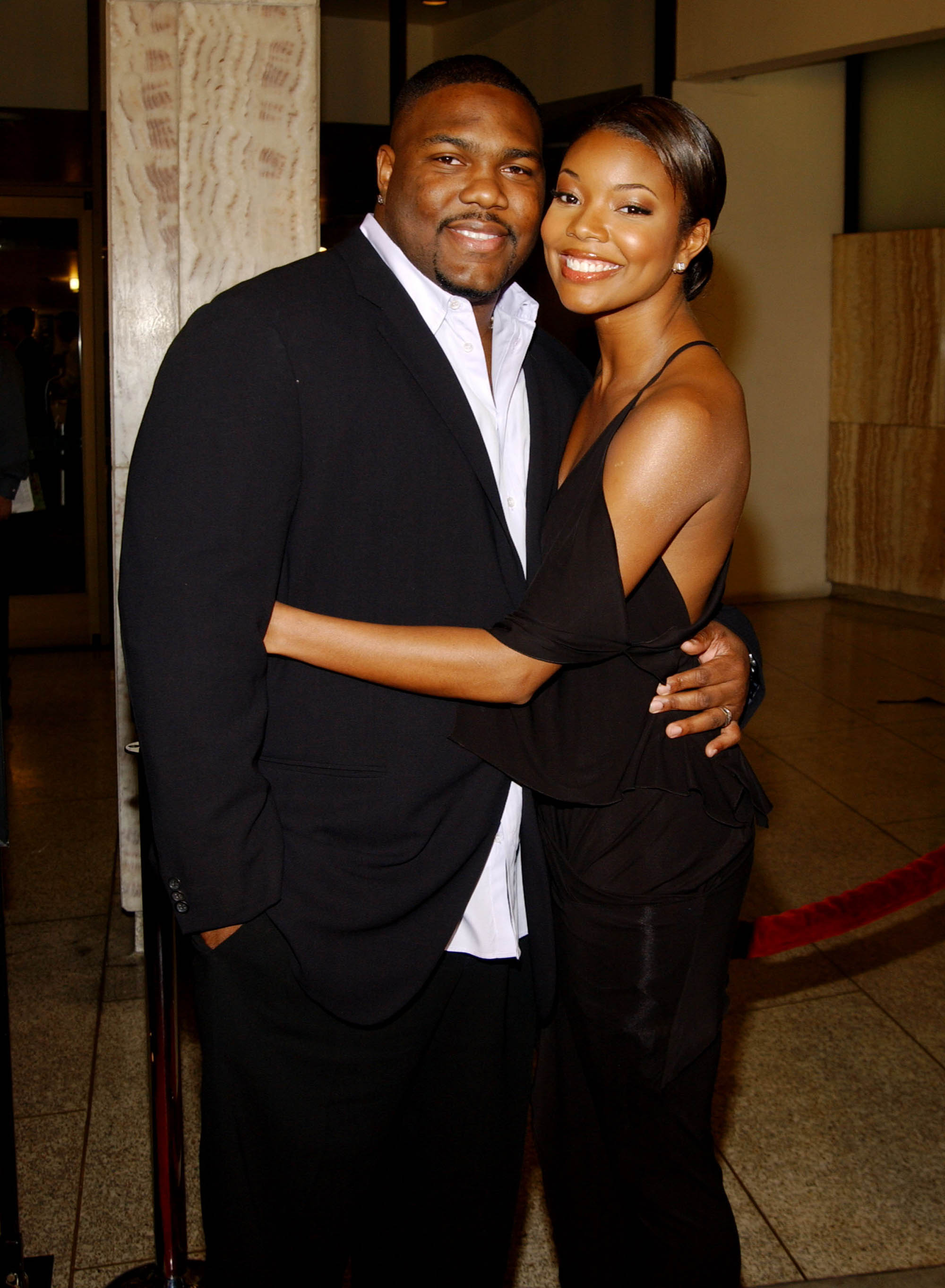 However, it seems the “Think Like a Man” star isn’t opposed to a larger “homage” from her current hubby, suggesting that perhaps Wade should expand on his tattoo as a present for her 51st birthday.

The athlete has 16 other tattoos, including their daughter’s name, Kaavia James, in large font on his shoulders. 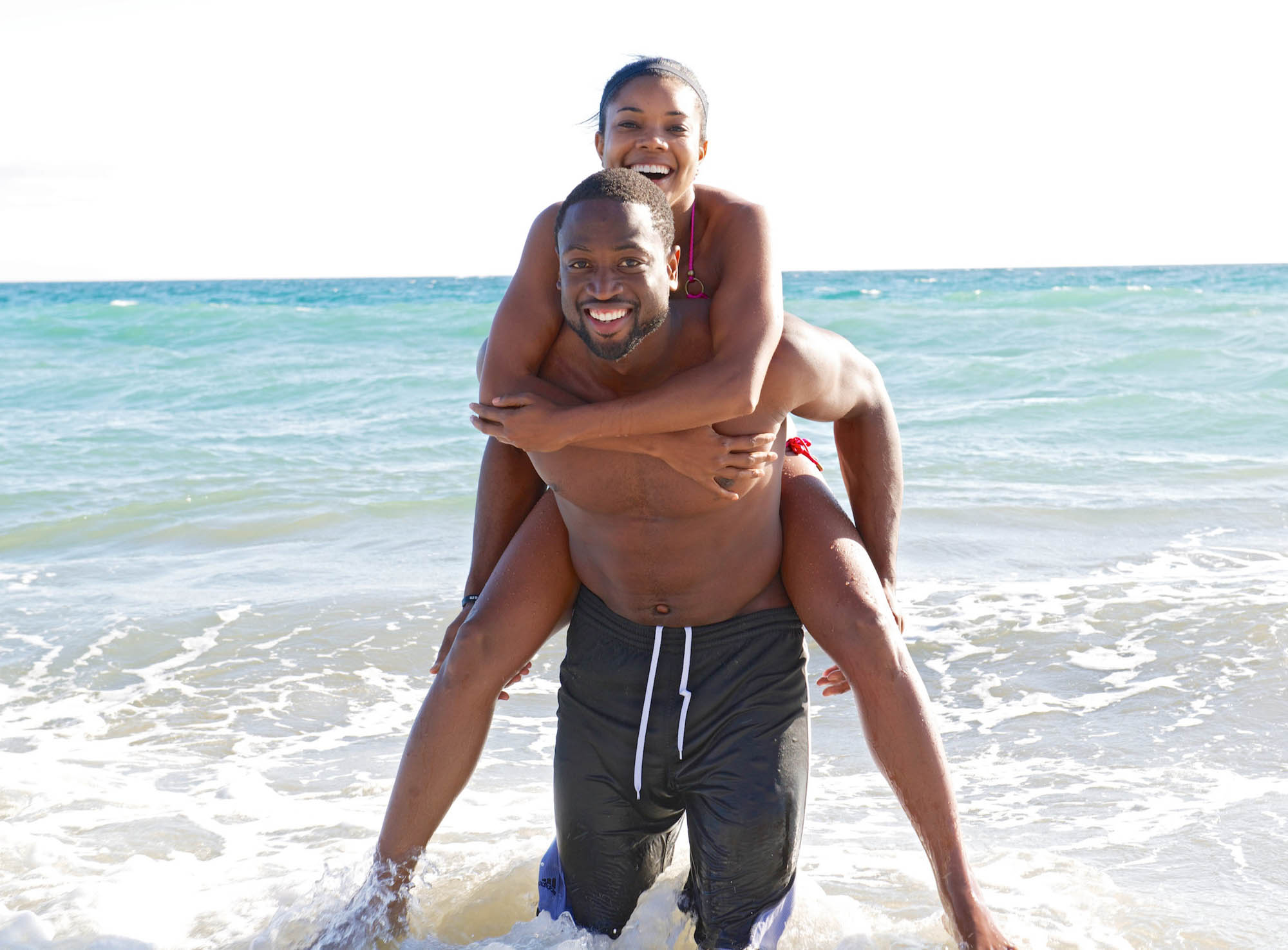 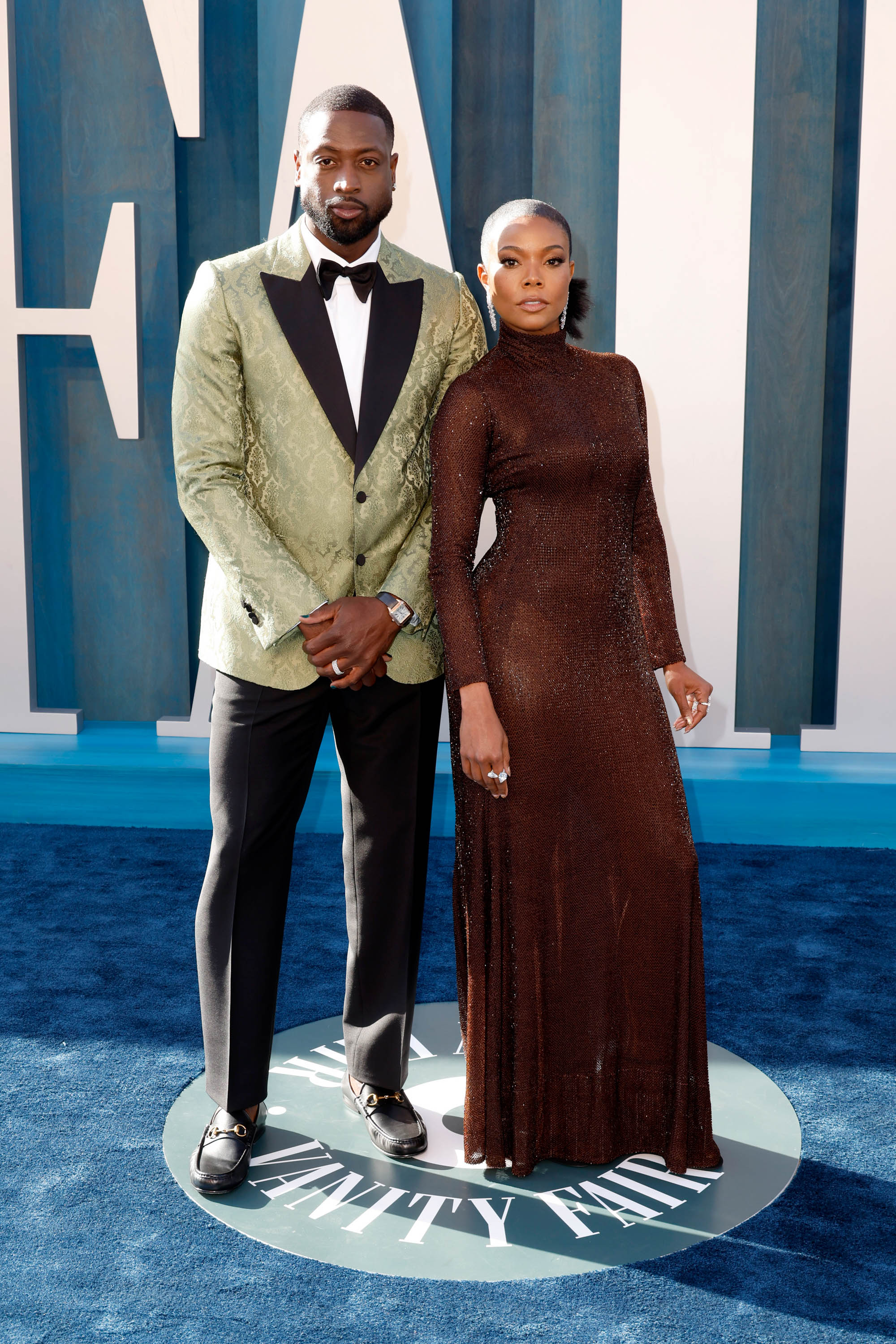 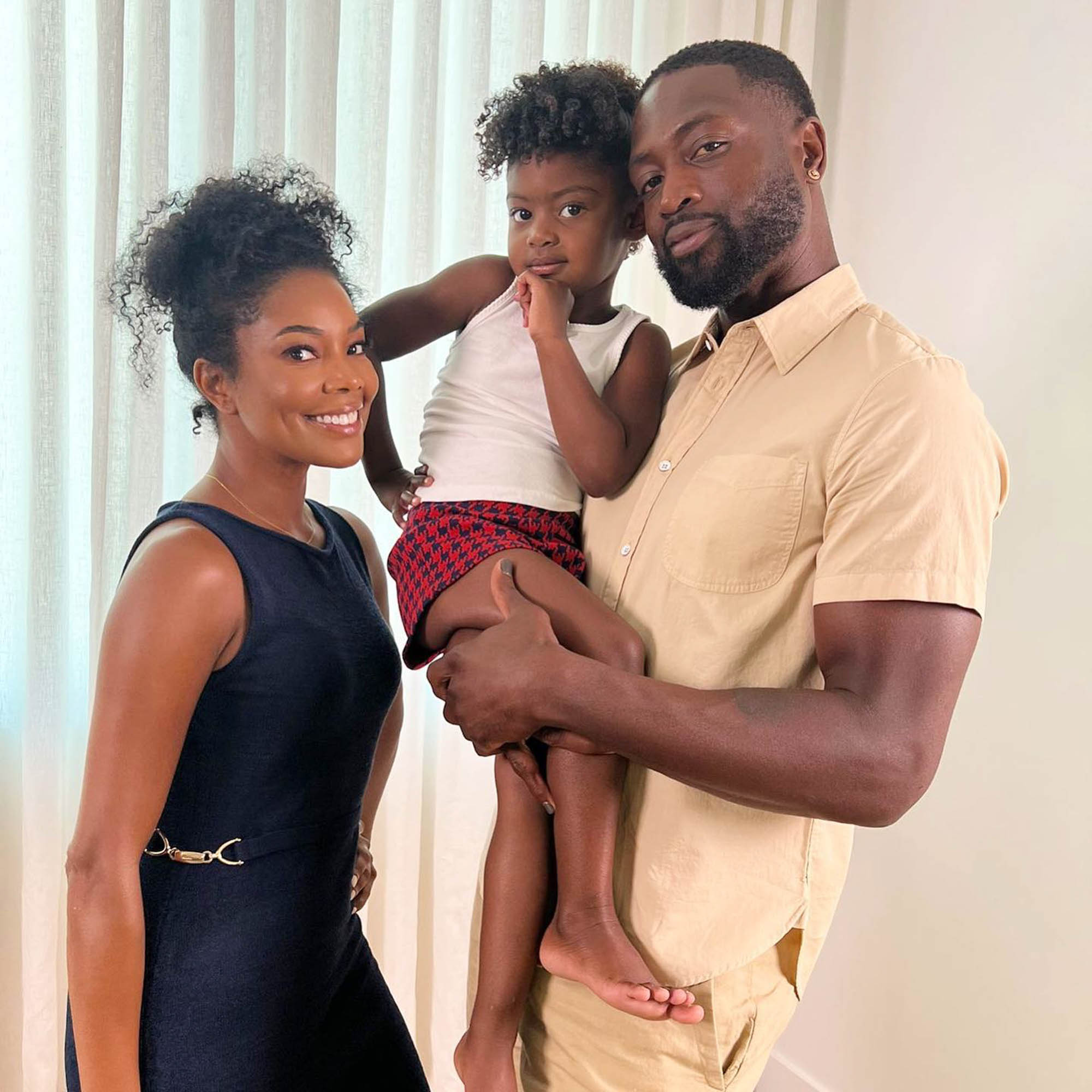