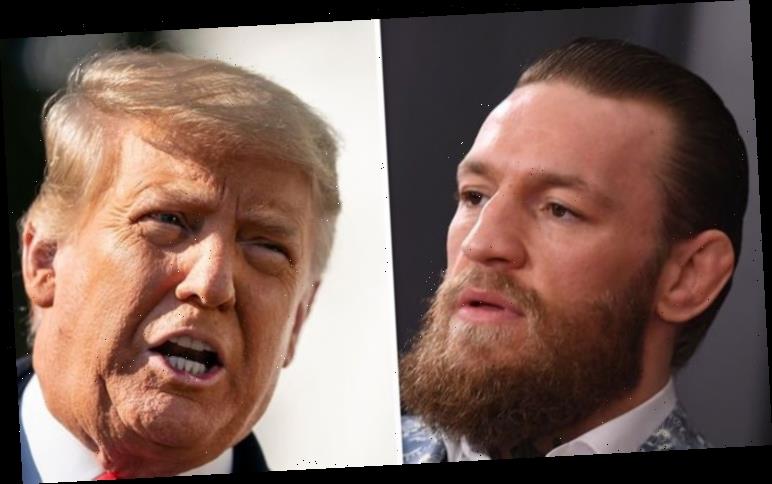 Donald Trump’s four years as commander-in-chief come to an end today as Joe Biden prepares for inauguration. Mr Trump’s term has ended with chaos after the outgoing president challenged the election results and the US Capitol was stormed by his supporters, leading to five deaths amid the riots. The huge week in US politics coincides with a highly anticipated fight in the UFC (Ultimate Fighting Championship) this Sunday with Conor McGregor taking on Dustin Poirer. McGregor returns to the Octagon for the first time in a year – his last fight was in January 2020, defeating Donald Cerrone.

McGregor’s time away from the sport has seen him announce retirement before backtracking, and also seen him become vocal on the political debates raging in the US.

In the buildup to the election in the US, McGregor tweeted a message of support to the country.

He said: “God bless America, land that I love Stand beside her and guide her through the night with the light from above.”

The Irish fighter didn’t back either candidate, although he had previously been very supportive of Mr Trump. 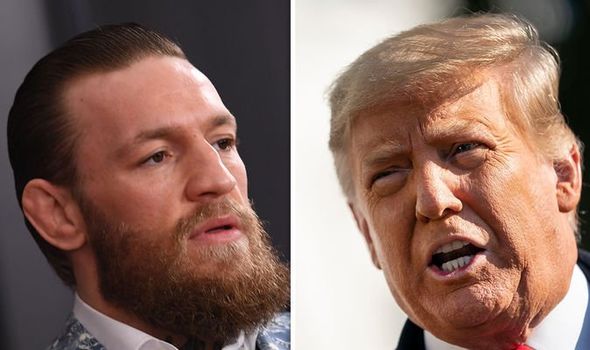 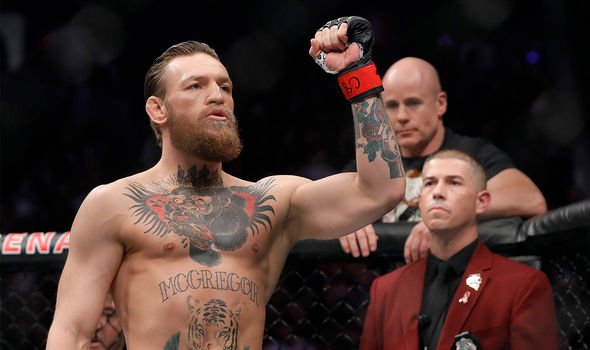 In January 2020, he branded Mr Trump the “GOAT” (greatest of all time) President.

McGregor tweeted: “Phenomenal President. Quite possibly the USA Goat. Most certainly one of them anyway, as he sits atop the shoulders of many amazing giants that came before him. No easy feet.

In a 2017 interview with GQ, McGregor criticised anti-Trump protests in New York City.

He said: “I feel you’re in charge of your own situation. 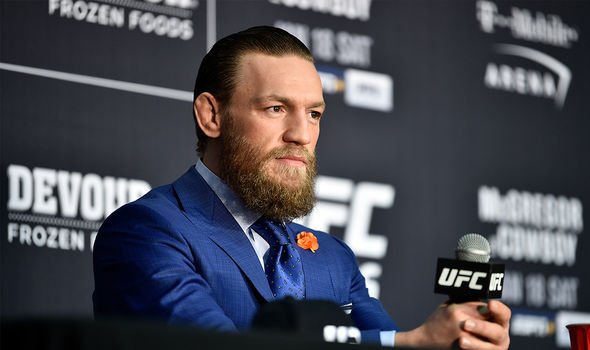 “When you start blaming others for your situation, like I see all these people screaming at these politicians, and I was like, ‘It’s the wrong mindset!’

“People like to blame others. I think a person should just look at their own situation, look around them, find out what they wish to do, and seek and go and do that.

“And that’s it. I was in New York when all of that was going down, the protests in New York with the Trump thing. It’s like, ‘Trump, out!’”

His views were also shared with UFC president Dana White, who backed Mr Trump for president at the 2016 Republican national convention. 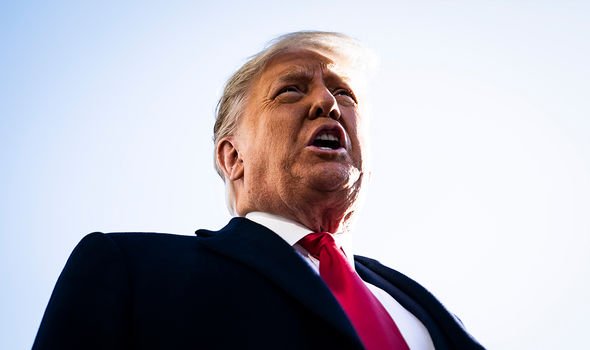 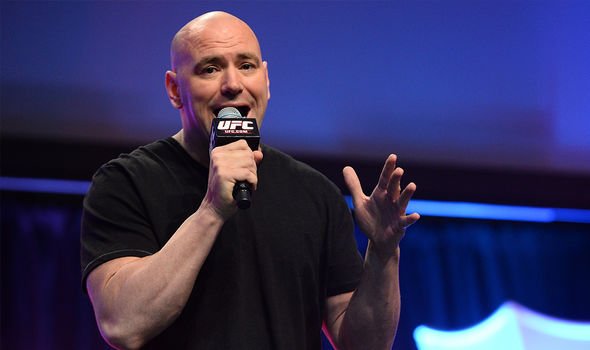 White said: “Trump is a fighter and I know he will fight for this country.”

Mr Trump may well be keeping one eye on the McGregor fight this weekend, as he congratulated the Irishman after his last victory.

Before McGregor fought Khabib Nurmagomedov in 2018, Dana White controversially said President Trump and Vladimir Putin were invited to the bout.

He said the two world leaders are “always invited,” but he added their attendance is unlikely: “President Trump told me he won’t come to the fight because he’d ruin it for us, so he watches on pay-per-view.”

Mr McGregor has also praised Mr Putin, saying in July 2018: “This man is one of the greatest leaders of our time and I was honoured to attend such a landmark event alongside him.

“Today was an honour for me, Mr Putin. Thank you and congratulations on an amazing World Cup.”