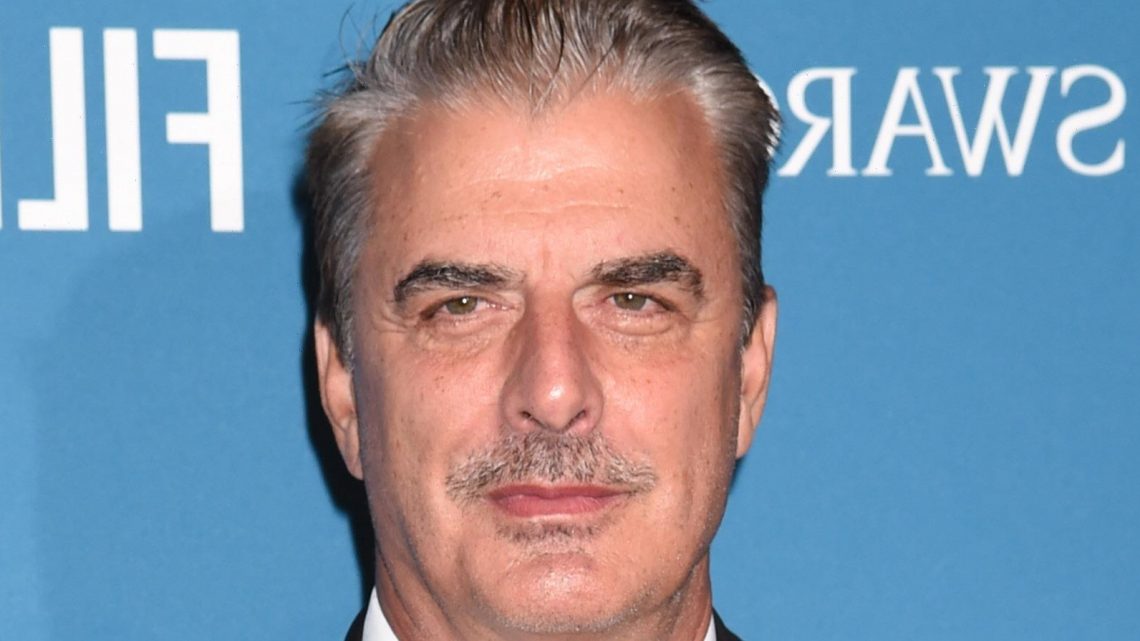 “Sex and the City” fans rejoiced when they heard that the show was returning for a 10-episode revival. Sarah Jessica Parker, Cynthia Nixon, and Kristin Davis signed on to reprise their roles and serve as executive producers, which netted them each over $1 million per episode, as reported by Variety. Kim Cattrall declined to reprise her role as Samantha.

In the movie that followed the original series, Chris Noth’s Mr. Big and Parker’s Carrie Bradshaw finally get married, while the sequel centered around their married life. As revealed on the “Origins” podcast in November 2018, Noth was not a fan of how Mr. Big proposed. “Hated the thing at the end of the movie … I just hate the cornball s**t,” the actor said (via The Daily Dish).

Noth told News.com.au in October 2014 that he felt there was a misconception that Mr. Big was duplicitous. “One of the things I tell people is that he never tried to pretend he was anything other than what he was,” the “Law & Order” actor told the outlet. “It was [Carrie] who tried to pretend he was something he wasn’t.” One crucial element of the show that Noth believed had changed over time was the city itself. “It’s full of tourists, Times Square is Disneyland,” Noth revealed. “[I]t is safer, and that’s good, but what we’ve lost is the character of the city itself.”

Keep reading to find out the hilarious behind-the-scenes details of the actor’s favorite episode of the show.

Chris Noth did the sound effects for this embarrassing Carrie moment

Sarah Jessica Parker’s Carrie Bradshaw and Chris Noth’s Mr. Big were involved in many memorable moments in “Sex and the City” history, but there are a few that stood out. Noth took a stroll down memory lane when he appeared on “The Kelly Clarkson Show” on April 21, and the host asked about some of the actor’s favorite memories from the HBO show. He revealed his favorite episode came early in the series. It is “The Drought” from the very first season, and it was because of a funny interaction between Carrie and Mr. Big.

“My favorite was when she farted in bed,” Noth told Clarkson over Zoom. The actor revealed that he was the one who created the sound effects for Carrie’s embarrassing moment. “I insisted on doing the sound to get it right because I’m an expert in farts,” Noth said while laughing. “That was a good one because then she tried to put her head under the covers, and it was like, ‘No, don’t go there, that’s where the trouble is.'”

Noth also recalled another favorite moment from the “Sex and the City” series which involved him and Parker falling into water together in the final episode of Season 3. “I also enjoyed falling into the pond with her in Central Park,” Noth added. “That was a one-take shot, we had one take to do it, and I love that picture.”