Home » Celebrities » Caitlyn Jenner: I Love All My Kids, But Kylie is My Favorite! 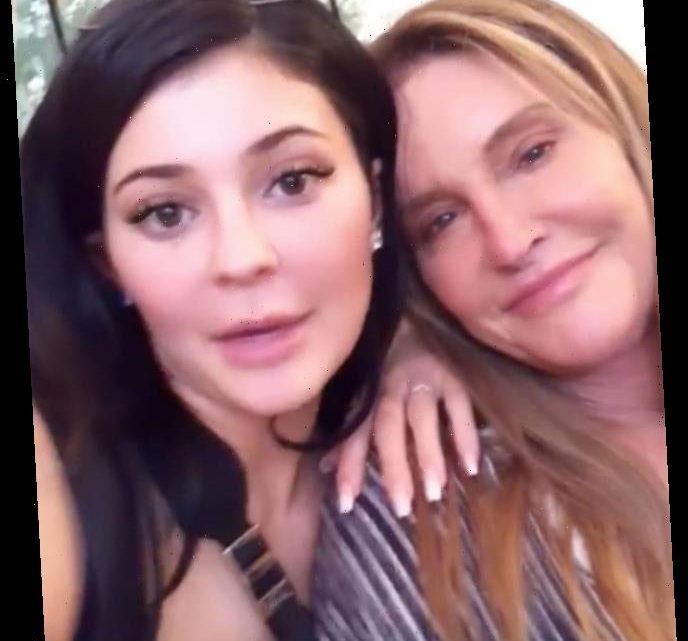 Caitlyn Jenner: I Love All My Kids, But Kylie is My Favorite!

There’s no question that Caitlyn Jenner has had some strained family relationships over the years.

But she always has time for daughters Kendall and Kylie Jenner.

Cait is immensely proud of both of them and considers herself close with them both.

But she can’t help but feel a little closer to one daughter in particular.

Caitlyn Jenner opened up to the Skinny Confidential Him & Her podcast, talking about her family, her favorites, and her controversy.

“Kendall and I have a lot in common,” Cait affirms of her second-youngest daughter. “She’s very athletic.”

“We kind of both had the same attitude towards life and get along very well,” she acknowledges.

“But Kendall’s off kind of doing her thing,” Caitlyn admits.

“Kylie, you know, I had dinner last night at Kylie’s house,” she says, noting that it characterizes their relationship.

She goes on to note that she and gal pal Sophie Hutchins drop by every other week.

Caitlyn describes how Kylie “always has these great meals prepared,” clarifying that Kylie doesn’t make them herself, but that they are beyond restaurant quality.

The three will apparently “talk for an hour and have a glass of wine and talk about stuff and this and that.”

“And so from that standpoint,” Cait reasons, “we’re a lot closer.”

That is not to say that she and Kendall aren’t close … but Kendall plays things closer to the vest.

But she is immensely proud of Kendall for her supermodeling career and of Kylie for her makeup mogul status.

Despite her own staggering financial success and Olympic record, Caitlyn credits the drive and ambition of her youngest daughters to their mother, Kris.

“I always liked strong women and she was very strong,” she praises.

Cait continues: “I have always put kind of women up on a pedestal and I’d love strong women, independent women.”

Speaking of Caitlyn’s ex-wife is a natural launching point for discussion of Caitlyn’s very complicated reception after she came out to the world as trans.

Podcast host Michael Bosstick opined that Cait’s reception was lukewarm compared to how other transgender famous people, like Elliot Page, are received.

He suggested that it was because Cait did not “fit an agenda,” whatever the hell that was supposed to mean, but she avoided directly addressing the differences.

“I gotta be very careful with that,” Caitlyn emphasizes. “The trans community is probably more critical than the general public.”

“I have a job. I’ve been successful. I have white privilege, celebrity privilege. I’ve had every privilege there is in the world,” she explains.

“And for that,” Cait notes, “you can’t be a spokesperson for the community.”

Caitlyn confesses that it does feel “disappointing,” but stresses that she understands.

“I’ve had every privilege there is in the world,” she points out. “I agree with them.”

She even shares that she has been asked to bow out of events in the past because she is too controversial, though she notes that she is “trying to help” even if that is not always well-received.

Cait is not immune to anti-trans bigotry because of her fame, but her tremendous wealth, her celebrity status, and other factors are not irrelevant.

In some ways, it’s because they may be out of touch (if less so than she once was, in Cait’s case) with struggles faced by many. In other cases, due to past political statements that Cait has come to regret.