“Before the age of YouTube tutorials, there was just the club toilets,” Rosie says. It is in one of them, alone, that she is waxing poetic about those good old days. Dressed to impress in a black velvet minidress, Rosie is reminiscing about the times when she could take a moment for just about anything — whether tips on makeup or self-defense, or an instant therapy session — in the women’s room. It was a safe place to set the night on pause and take a breather from dancing, flirting and drinking. Perhaps she could also regain control for a little bit.

The new Travis Alabanza play “Overflow,” which is now streaming from the Bush Theater in London, is about this quest for agency and safety, here inextricably intertwined with identity. (Debbie Hannan’s production was filmed during a physical run in December that was curtailed when London again heightened restrictions.)

Rosie (the transgender actor Reece Lyons) is speaking in the past tense because matters have changed for those who, like her, went from using the men’s room to the women’s room. Back when she still had a stubble and had not yet mastered applying foundation, a woman once welcomed her to a haven devoid of urinals.

But the world has hardened, Rosie notes, and started to encroach into what used to be a self-contained bubble. Women’s toilets went from a place of egalitarian acceptance to a battleground in the fight for transgender acceptance and equality.

“Before, I’d go to the women’s bathroom to escape the potential fists in the men’s,” Rosie says. “But now, the choice feels between a fist or a hug that sinks its claws in.” (Does a hug have claws? Better not pay too close attention to the play’s abundant metaphors and similes.)

Alabanza idealizes the old pecking order in women’s rooms, which were not always as friendly to those outside feminine and racial norms as the playwright makes it sound. But never mind, menace is at the door now — Rosie’s monologue is interrupted by an intrusive thud. It is merely a startling annoyance at first, but the bangs don’t stop. They are closing in on the increasingly agitated Rosie.

Lyons is always in motion on the circular staging area, where a purple sink and matching toilet stand out against white tiles (Max Johns’s set needs only some black light to fully evoke a disco lair). To no avail: There is no getting out as the knocks become more insistent, more threatening.

Yet the play doesn’t get much dramatic traction, even as Alabanza ups the quasi-thriller ante. Rosie recalls the mysterious bathroom floodings that once disrupted her primary school. She wonders whether she can really trust her childhood friend Charlotte, unassuaged by Charlotte’s claim to be the “ultimate ally.” Maybe her transgender mate Zee was onto something when she advised Rosie to drop those who have let her down: “They can’t disappoint us if they aren’t around us, baby.” (When portraying these characters, Lyons does not differentiate them all that well, so it can be confusing.)

The waters are rising, the lines are drawn: Are you with Rosie or against her? “Overflow” ends with a cathartic release that must have been quite impressive live, when Francis Botu’s sound design came in at full force. Maybe the women’s room has served its purpose after all: Rosie is ready to start with a clean slate.

Caitlyn Jenner: I Love All My Kids, But Kylie is My Favorite! 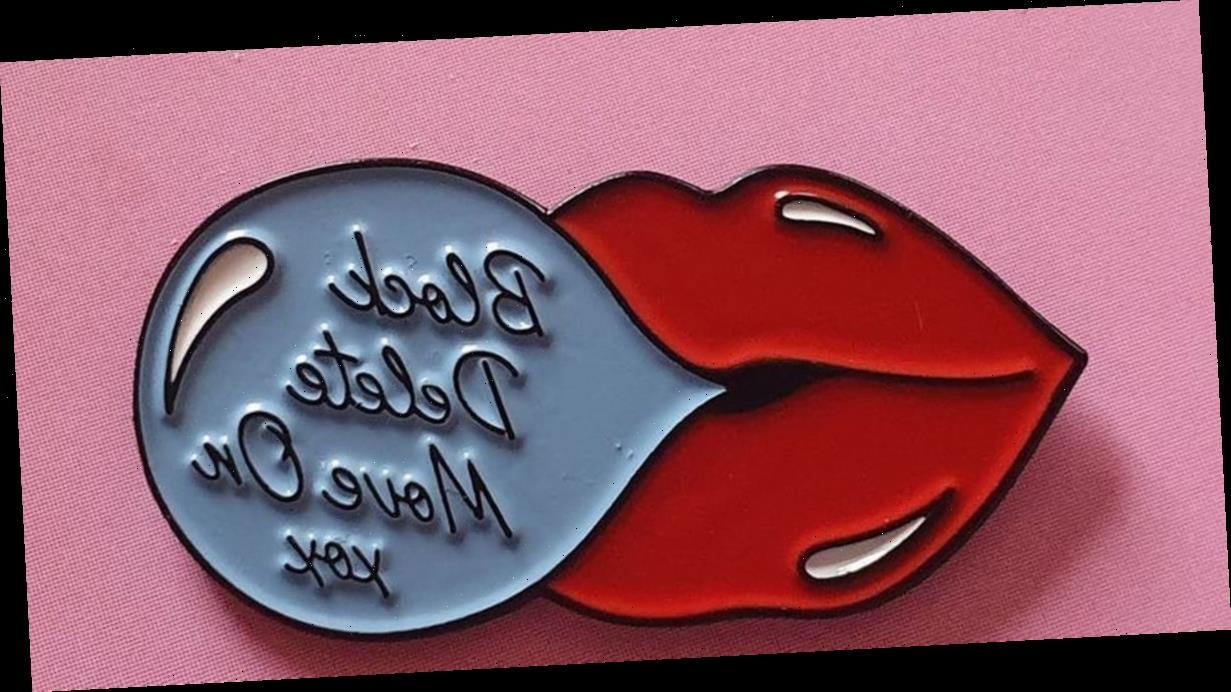