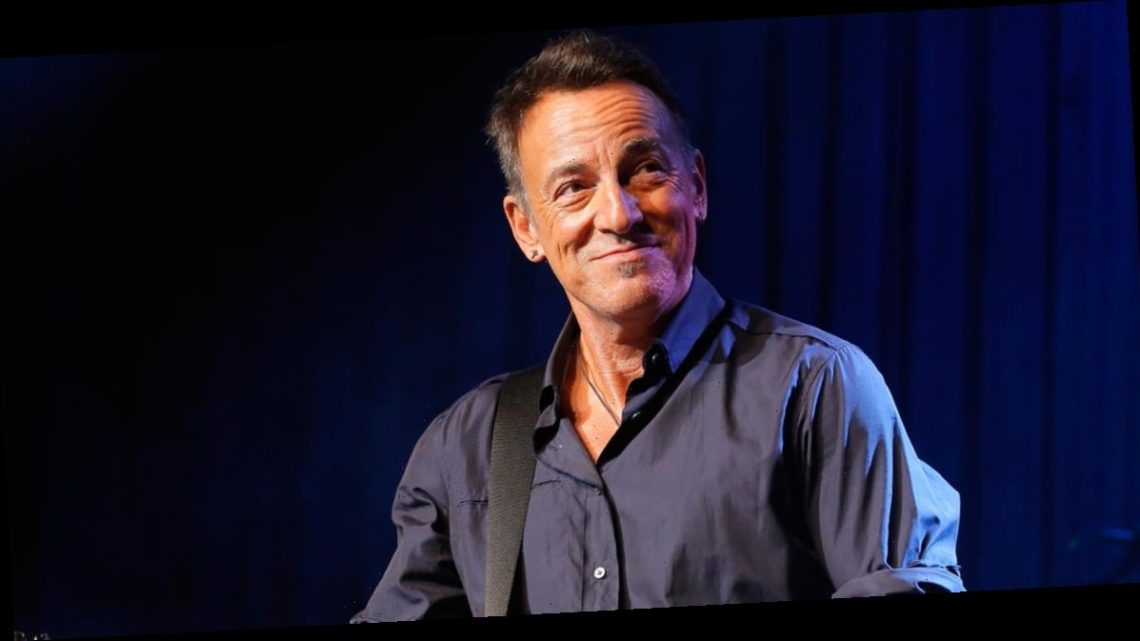 Fans were shocked to learn that legendary musician Bruce Springsteen was given a DUI back in November of 2020.

Now, alleged new details are being released regarding the reported details surrounding the incident. Bruce was riding his motorcycle in Sandy Hook, New Jersey when he saw fans and pulled over to take photos.

“Bruce stopped, took the pictures, then a fan offered him a shot of liquor, which he took, while sitting on his bike, which was stationary,” a source told Page Six. Allegedly, Bruce took the shot in full view of officers.

“Park Police saw what happened and they immediately pulled Springsteen over as he drove away,” the source added.

Another source told a Jersey newspaper that the singer’s blood alcohol level was .02 and the legal limit in New Jersey is .08.

He was cited for DWI, reckless driving and consuming alcohol in a closed area.