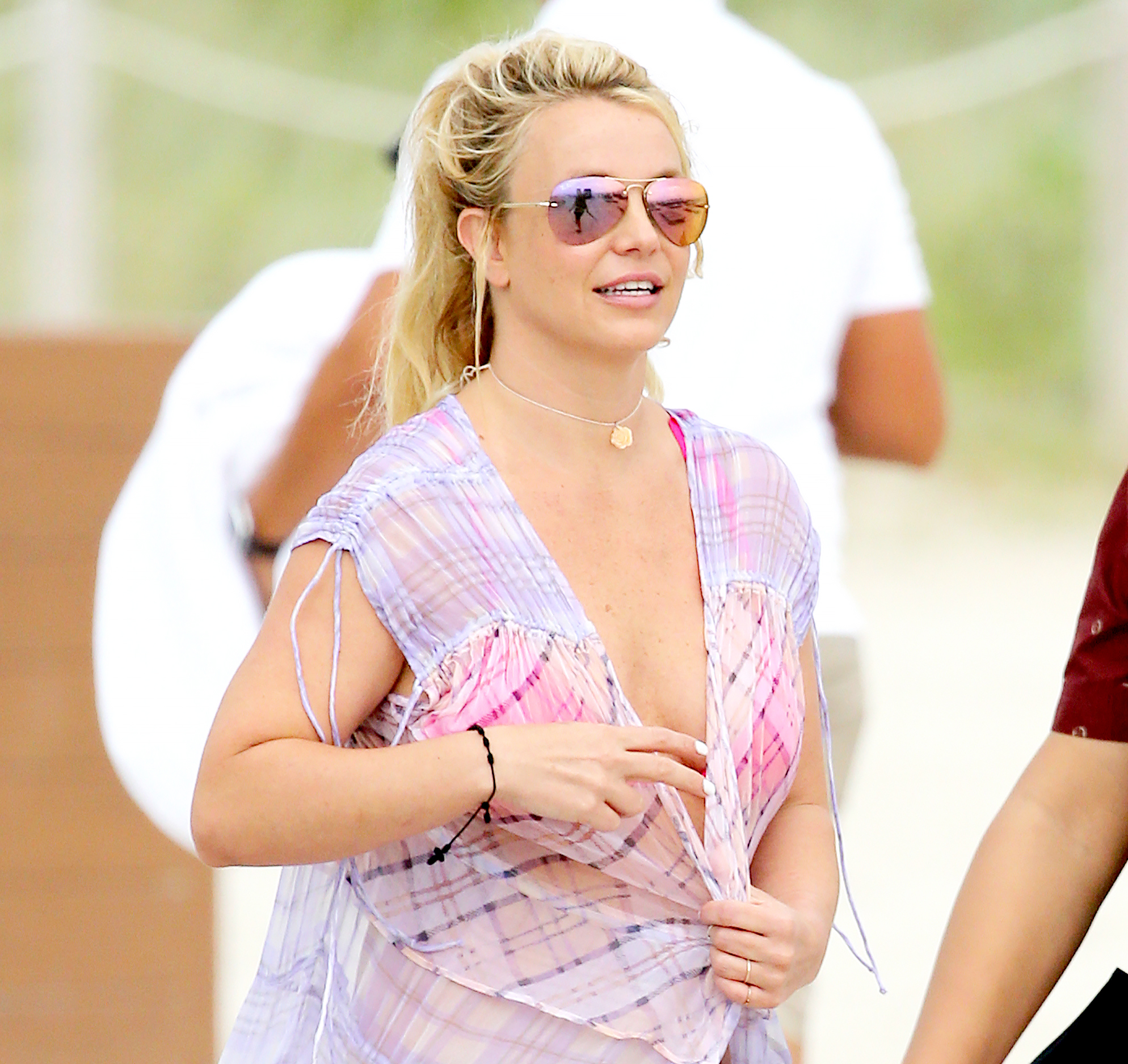 A tropical escape from the drama! Amid Britney Spears’ conservatorship drama, the pop star and her mother, Lynne Spears, flew to Turks and Caicos for a mother-daughter vacay.

“Britney and Lynne spent the entire weekend relaxing on the beach and in the water,” a source tells Us Weekly. “Lynne took the photos and videos that Britney posted on Instagram. Britney loves doing impromptu little photo shoots and has a blast in front of the camera.”

The source continues: “It was just a really chill, fun girls’ weekend in paradise. Britney has been doing a lot better. Taking off the last few months really helped her refresh and focus on her well-being.”

In photos and videos Britney posted to Instagram, she poses in a variety of bikinis and says that the island territory is “paradise.” She also shows off the “coolest hats ever,” which she bought as souvenirs.

The getaway came two months after Britney, 37, checked out of a California wellness center, where she had been seeking mental health support in the wake of her father Jamie’s medical issues.

Following the rehab stay, Britney has been trying to get out from under her father’s conservatorship, which has been in place since her breakdown in 2007 and 2008. In May, Lynne, 64, filed court documents to request updates on the conservatorship because she “simply wants to know what’s going on and feels she should have that right just as much as Jamie does.”

Earlier this month, a Los Angeles judge granted the “Toxic” singer a five-year restraining order against Sam Lutfi, who once claimed to be her manager and who subjected her and her family to “severe mental trauma,” according to court documents filed by the singer’s attorneys. In the midst of the court proceedings, Jamie, 66, admitted that his relationship with Britney “has always been strained.”

With reporting by Nicholas Hautman