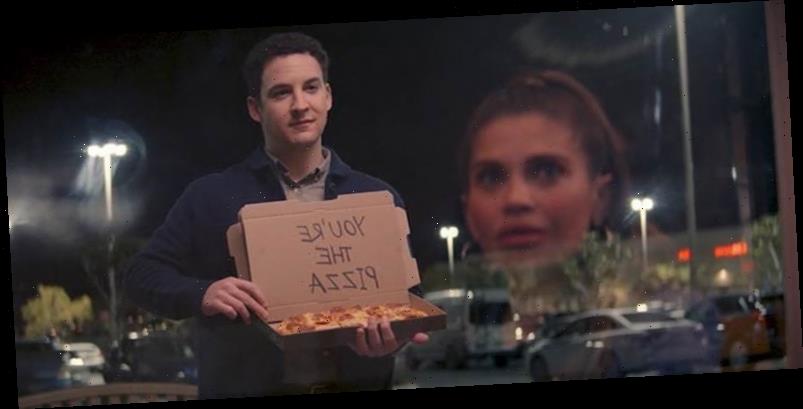 Cory and Topanga are together again!

In the commercial directed by Ben‘s brother Fred Savage, the longtime friends and former co-stars re-create some of the most iconic romantic comedies including Love Actually, When Harry Met Sally, Sixteen Candles, and Jerry Maguire.

It’s all love for Ben and Danielle until Ben goes to take the last slice of pizza, and Danielle is not happy about it.

“I didn’t think you’d want it!” Ben yells before Danielle storms off while channeling The Break-Up with, “I wanted you to want me to want it!”

Ben opened up about reuniting with Danielle for Panera’s new commercial in an interview with People.

“Having Fred be there, and Danielle, who I grew up with … it was such a fun experience because it really is like being with family, Ben shared. “And you don’t really get those opportunities often, in this business, to work with people you’ve grown up with.”