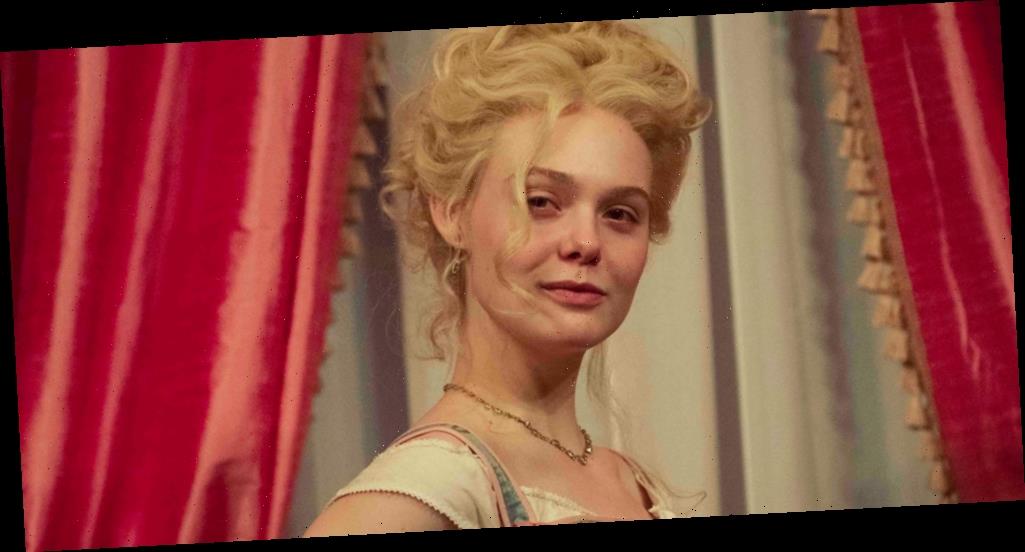 Elle Fanning shows off her fake pregnant belly on the first image from the second season of Hulu’s The Great.

The 22-year-old actress put the belly on display as the second season will showcase Catherine’s first pregnancy.

“Cooking up something special for season 2 #TheGreat #firstlook,” Elle teased fans on her Instagram page.

Also starring Nicholas Hoult, The Great centers on the rise of Catherine the Great while she was hoping for love and sunshine, she finds instead a dangerous, depraved, backward world that she resolves to change.

Now, all she has to do is kill her husband, beat the church, baffle the military and get the court onside.

If you didn’t see, Elle, Nicholas and the series were all nominated for Golden Globe Awards. See the full list of nominations here!

Stay tuned for the official premiere date for season two!