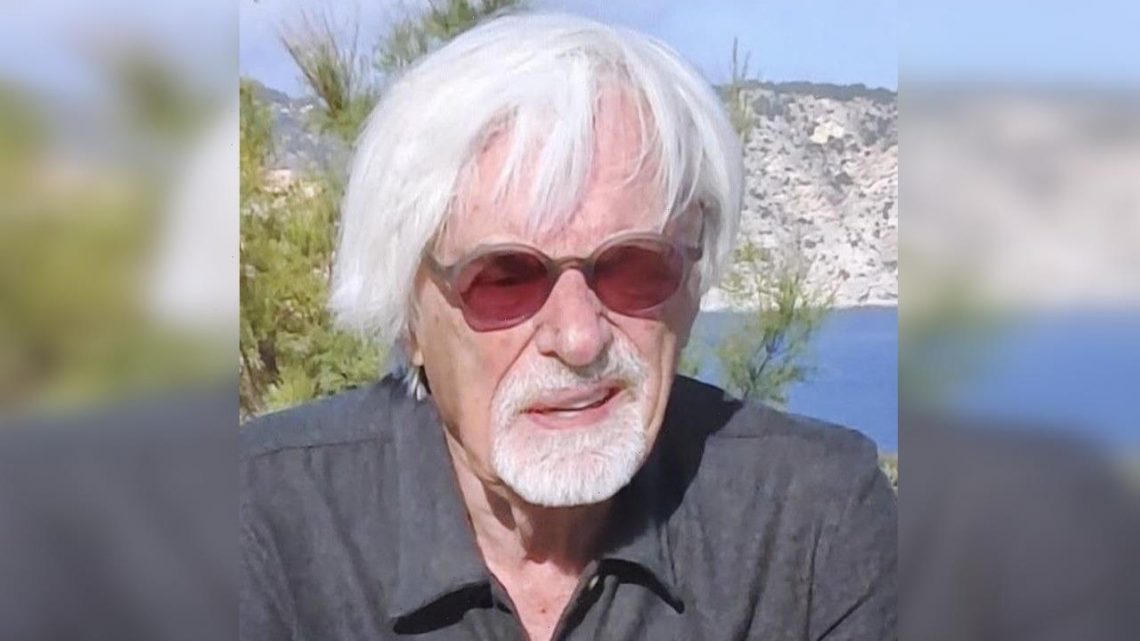 The former Formula One boss has indicated a not-guilty plea as the 91-year-old tycoon appeared in court amid accusations that he hid his multi-million-dollar overseas assets.

AceShowbiz –Bernie Ecclestone maintained his innocence as he showed up in court amid a charge of fraud. He was accused of failing to declare £400million of overseas assets.

Appearing at London’s Westminster Magistrates’ Court and On Monday (22.08.22), the 91-year-old former Formula One boss indicated a not-guilty plea to one charge of fraud by false representation between 13 July 2013 and 5 October 2016 which relates to claims he failed to declare a trust which had been set up in Singapore.

During the hearing, prosecutor Robert Simpson told the court, “This charge arises out of a Revenue and Customs (HMRC) investigation into Mr. Ecclestone’s finances. This would have allowed him to enter into a structural disclosure facility which would’ve drawn a line under any previous tax irregularities.”

“During the course of that investigation he was asked about any trusts placed abroad that he was involved with. The Crown has based this charge on the basis he failed to declare a trust in Singapore with a bank account containing approximately 650 million US dollars.”

Ecclestone was granted unconditional bail ahead of his next appearance at Southwark Crown Court in London on September 19.

Simon York, the director of HMRC’s Fraud Investigation Service, previously said of the case back in July, “We can confirm that a fraud by false representation charge has been authorised against Bernard Ecclestone.”

“This follows a complex and worldwide criminal investigation by HMRC’s Fraud Investigation Service. The criminal charge relates to projected tax liabilities arising from more than £400m of offshore assets which were concealed from HMRC.”

“HMRC is on the side of honest taxpayers and we will take tough action wherever we suspect tax fraud. Our message is clear – no one is beyond our reach. We remind people to refrain from commentary or sharing of information that could prejudice proceedings in any way. This is now a matter for the courts and we will not be commenting further.”

Ecclestone was head of Formula 1 for 40 years until he was removed as chief executive officer in 2017.